A woman appearing before the High Court in Nyamira on Monday 12 April pleaded guilty to the murder of her husband over a domestic disagreement involving the sale of land. 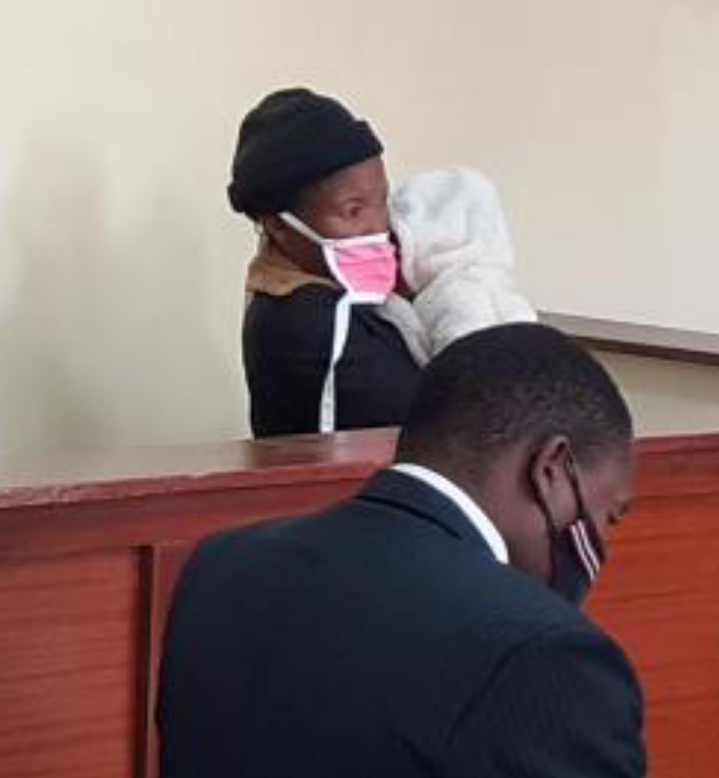 Before Nyamira High Court judge Esther Maina was 50-plus-year-old Hellen Nyaboke who confessed in court to have hit her husband James Mecha on the head with a metal rod killing him instantly.

Nyaboke who is a mother of two children then attempted to conceal her involvement in the murder by running away from her matrimonial home in Isinta, Nyamira South. She would be apprehended five months later in North Mugirango.

The decomposing body of James Mecha was discovered by his brother alone in the house a week later and following post-mortem examinations revealed that the head injuries were consistent with the cause of death.

In mitigation the Director of Public Prosecutions in Nyamira, Desmond Majale said the couple had a quarrel which resulted in a physical fight.

Hellen Nyaboke was released on Shs 500,000 bond pending hearing and determination of the case.