Hannah Wanjiku from Nyeri county narrates how her husband infected her with HIV and later died a very painful death. 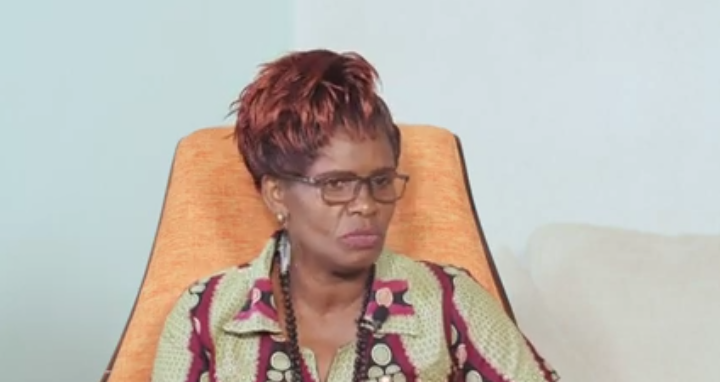 Hannah was born in a family of five children. Her parents couldn't afford a good life for them but they never lacked food or a place to sleep.Sje said that after finishing her primary education she couldn't go to highschool due to lack of funds.

Hannah said that she found a job at a milk factory at a tender age. She said that from home to where she worked was a walking distance and she never saw the need to board a car.

She said that one day as she went home she met a man who offered her a loft and drove her home. Hannah didn't have a phone so. The alleged man always waited for her as she left work to take her home. One day she planned to run away from home and get married and one day she left for work and never went back home. 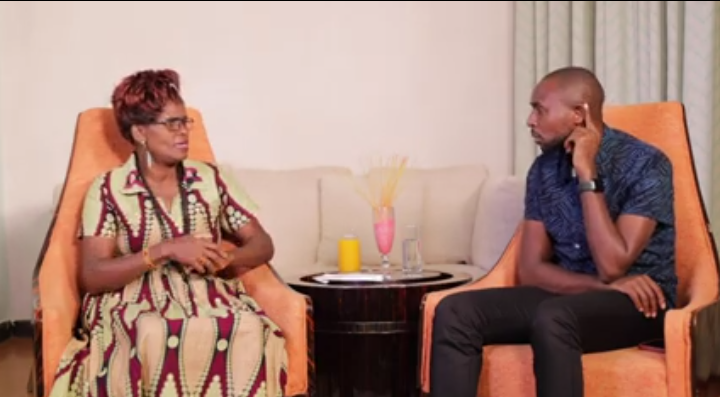 She moved in with her newly found love and after a while they went to her parents house and paid her bride price. Hannah gave birth to her first child soon after the occasion. She said that time went by and two year later she became pregnant with her second child and after she gave birth her child dies three weeks later.

She said that she was heartbroken and she got pregnant immediately after loosing he'd second child. However after giving birth the baby died one month later. After the death of her third. Child a doctor informed her to have a HIV test.

Hannah was shocked but also enrolled to a clinic where she received her treatment. Her husband was still in denial and he refused to take the medication. Hannah tried to talk him into the program and he refused. She decided to leave him so as to protect herself and the children.

Hannah said that she continued with the treatment and her health improved. Her husband still refused to take the medicine and his health worsened. Without anybody to take care of him, he rarely ate nor bathed. When his parents came to his rescue his muscle had wasted away and he was in his last stages of HIV/Aids.

She said that when she went to see him in hospital, her husband was in a lot of pain and he wished he had listened to her. Three months later her husband died and he was buried. 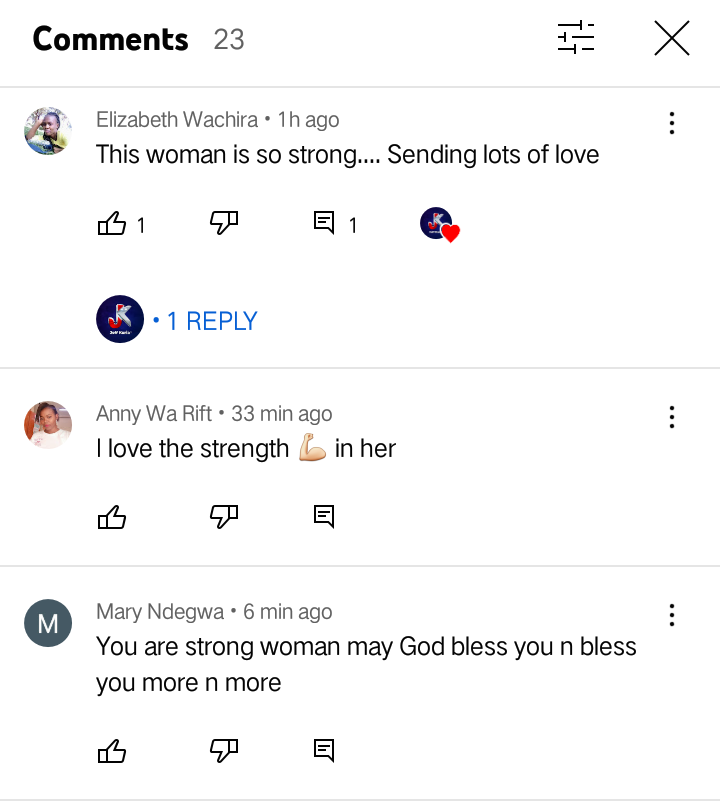 Hannah is now an activist who encouraged people to take their HIV medication so that they can live a longer life.

"Hubby Went Mad After Our House Was Demolished By The Government. He Tried To Kill Me Severally," Lucy Narrates

"Kama Si Huyu Mzungu, I Would Be Long Dead Because Of Hunger" Akothee Talks About Her Journey