By amadijustus (self meida writer) | 1 months

The main role of police officers in Kenya is to maintain law and order in the country as well as protecting the citizens. However, some police officers have taken the law into their hands by brutally beating up individuals found on the wrong side of the law.

Cases of police brutality has been on the rise in the country recently. While these police officers are charged with the duty of protecting the citizens, some police officers have turned into thuggery and corruption. 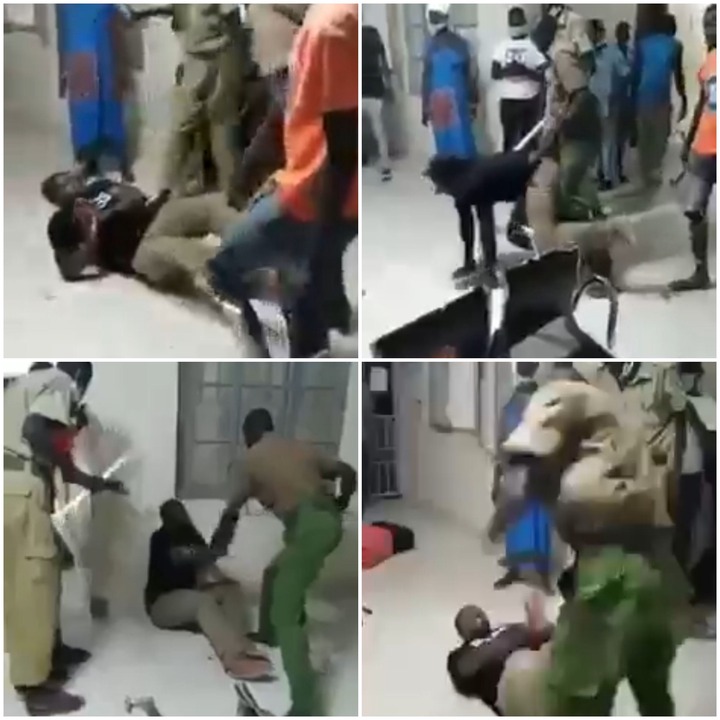 The law does not give police officers the mandate to convict people and cane them when found on the wrong without taking them to court for a hearing. The two cops spotted at Lodwar Hospital beating up the unidentified man did not hesitate to take the law into their own hands after finding the man on the wrong side of the law. 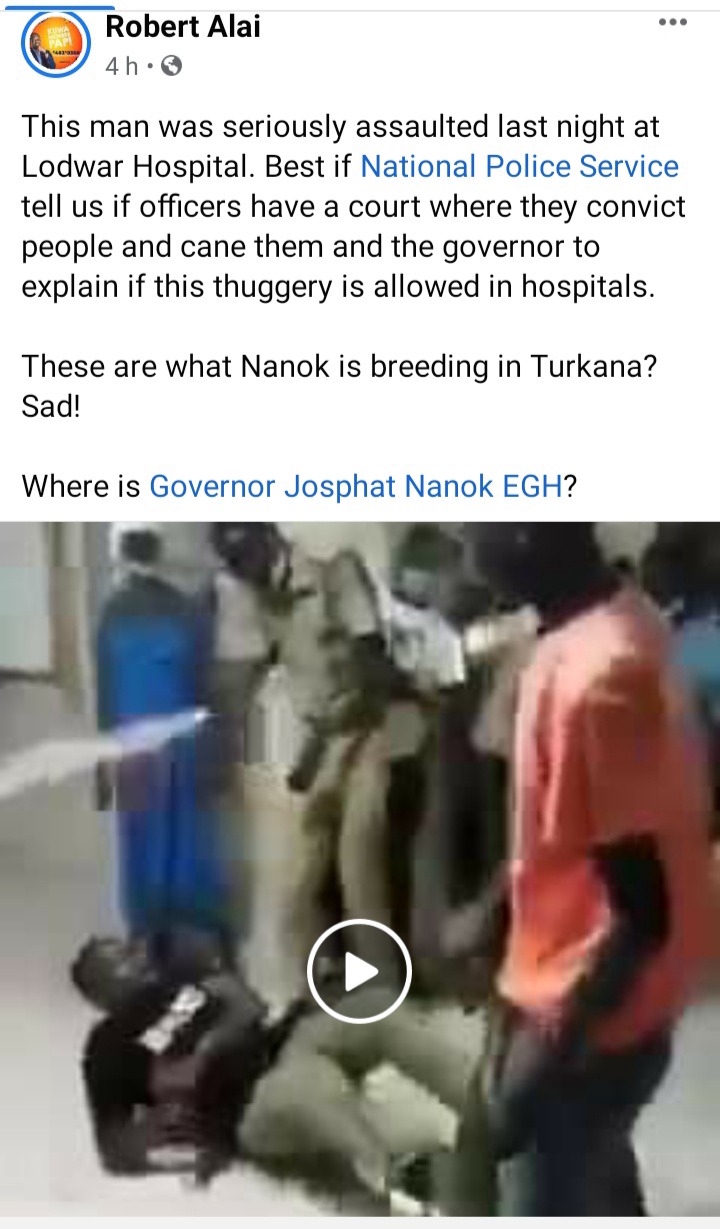 In the video, two police officers donned in brown police uniform lashed the man severally using their whips. The man lay on the ground while weeping bitterly in pain and agony. He was helpless and in excruciating pain. To make matters worse, his hands were handcuffed.

He was apprehended and frogmarched by the two police officers as onlookers stood there in disbelief. However, the wrong that the man committed was not revealed by the blogger.

Blogger Robert Alai condemned the act of the two police officers. He called on the National Police Service to explain whether police officers have a court where they convict and cane people. He also asked for the whereabouts of Turkana County governor Josphat Nanok when the disturbing incident happened. 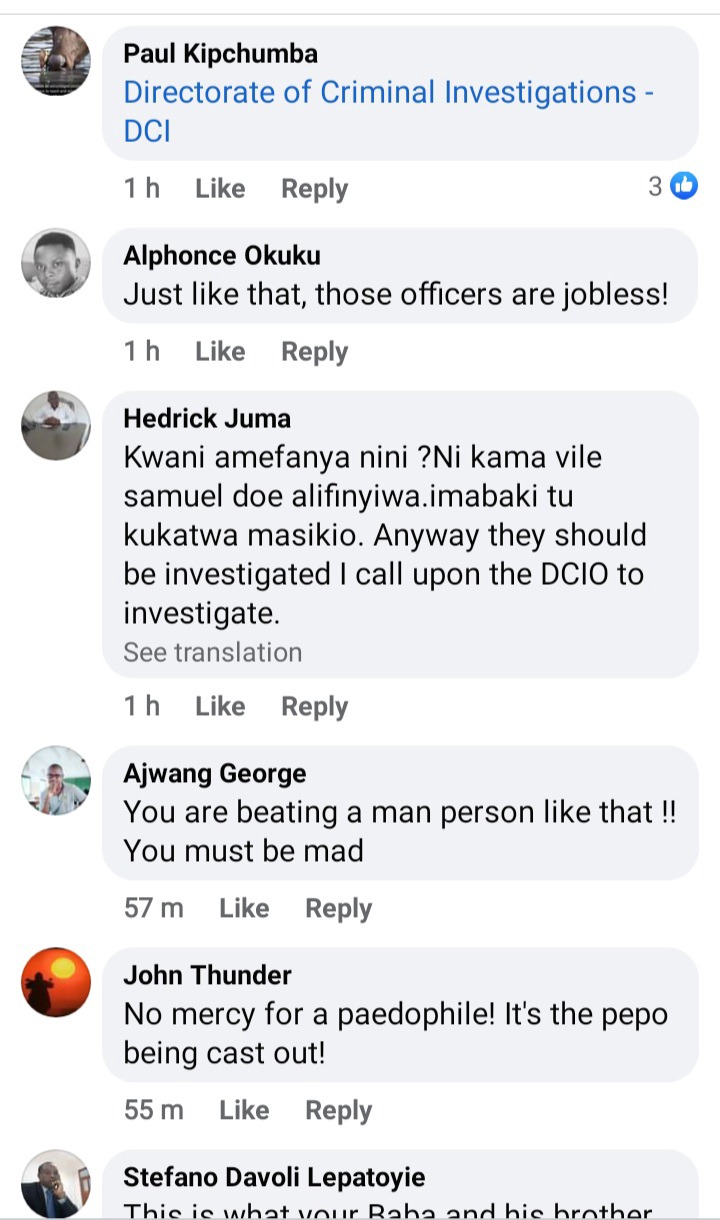 Alphonse Okuku, "Just like that, those officers are jobless!"

Onesmus Mash, "That should be unacceptable...DCI must intervene." 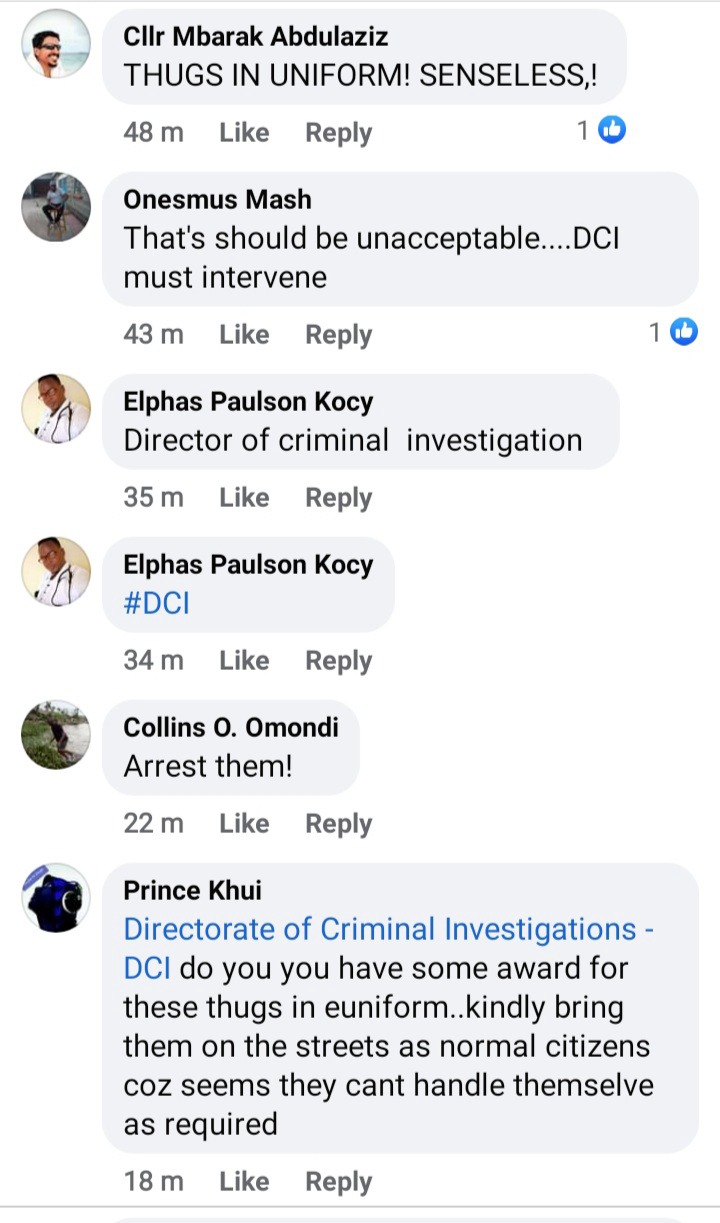 Mannu Kiriama, "Criminals in police uniform. They must face the law."

Mwene Soil, "I would like to know what this man did to be treated in that manner." 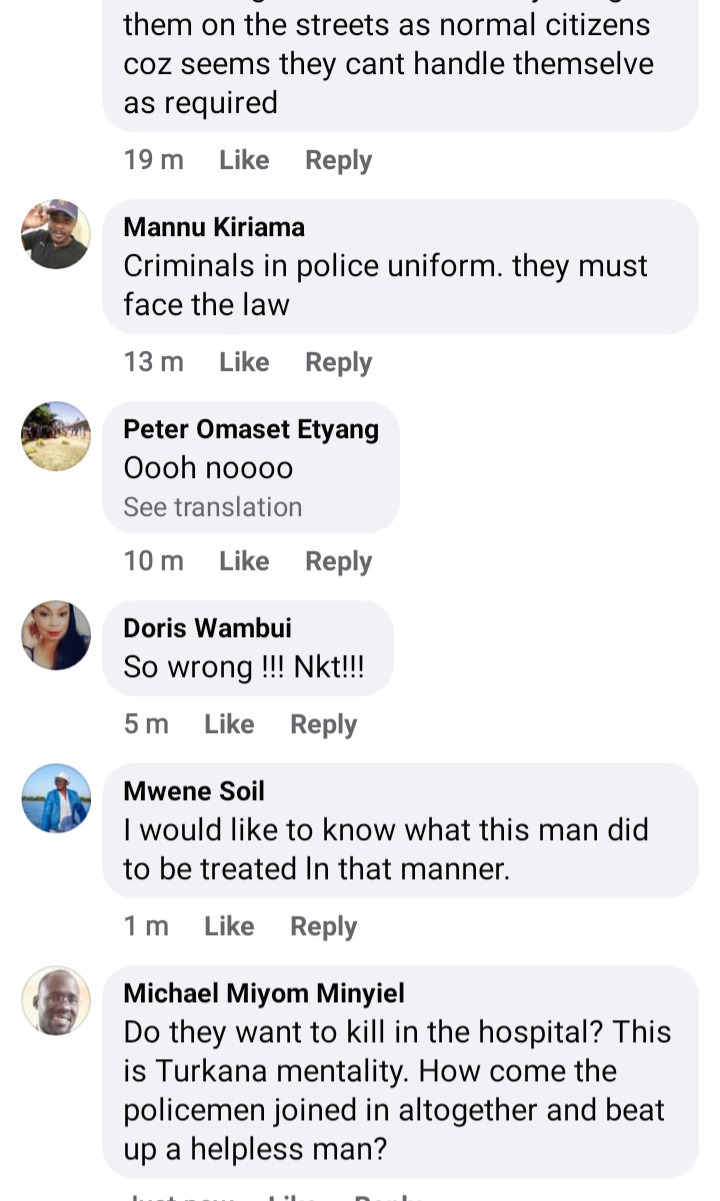 In your own opinion, do you think the police officers were right to beat the man like that?

Signs That Someone Is Obsessed With You;Not Love.