By Kenyannews (self media writer) | 3 months ago

A woman from Kisauni Mombasa, painfully narrated how her daughter tricked her and vanished to India where she landed herself in trouble.

According to the reports,The woman identified as Fatuma Saudia , Said that her daughter traveled to India without informing her.

Recalling the day,she said that he daughter Shadia Musa who had just completed her secondary education lied to her that she was at a friend's house only to realize later that she had traveled to India.

She extablished her daughter's whereabout after she called her after several months of being away in 2017 and told her that she was in India working in an hotel. 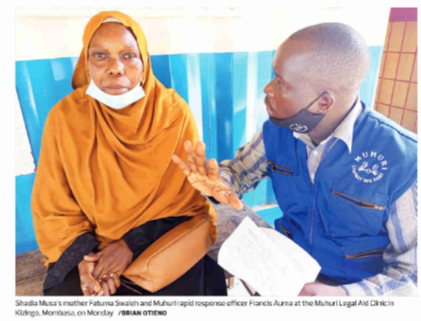 Speaking to the star newspaper, Fatuma narrated that she received a terrifying call from her daughter in 2018,when she opened up and revealed to her that she was not working in an hotel as she had earlier mentioned to her but was working at a brothel.

She mentioned that her daughter left her in tears, when she mentioned that she was being mistreated by the people who were managing her,who threatened to kill her if she had planned to quit her job at the brothel.

The worst happened in 2020 when Corona viruses hitted India and they were realeased from their job,with nowhere to go she resorted to doing many jobs in the streets to earn a living. 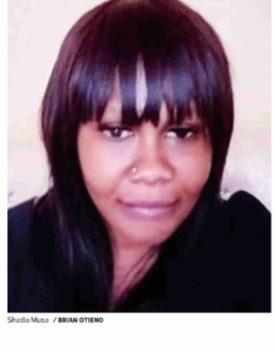 In her revalations,the heartbroken mother mentioned that her daughter is eight months pregnant and is requesting well wishers to help bring her home. 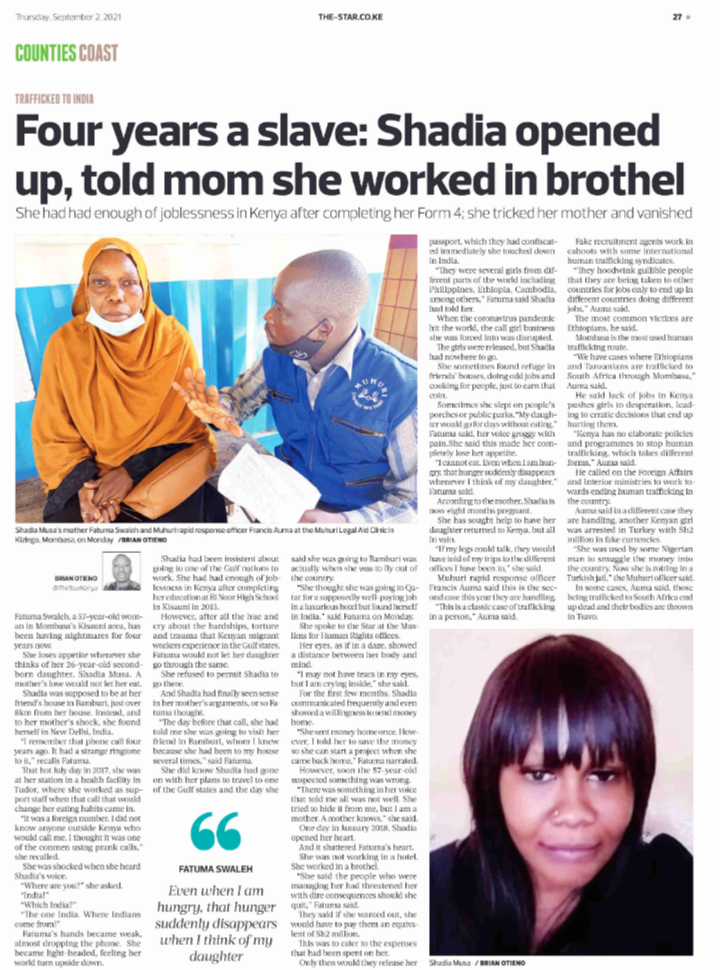