Rape is a crime according to Kenyan law and one may be sentenced to life in prison for such acts also the perpetrator risks his life if the mob lays their hands on such a person a quick death is soon to follow as a result of beating. 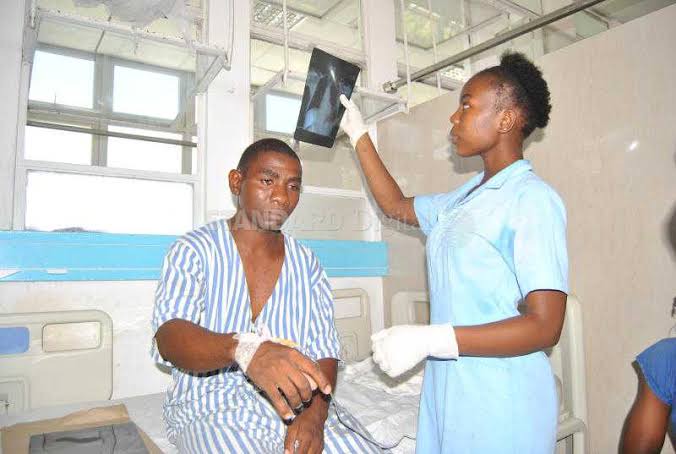 Here in Embu, a middle-aged man was caught pants down and in the act of chewing his daughter but what the man did to defend himself and to evade justice will shock you to your seats. 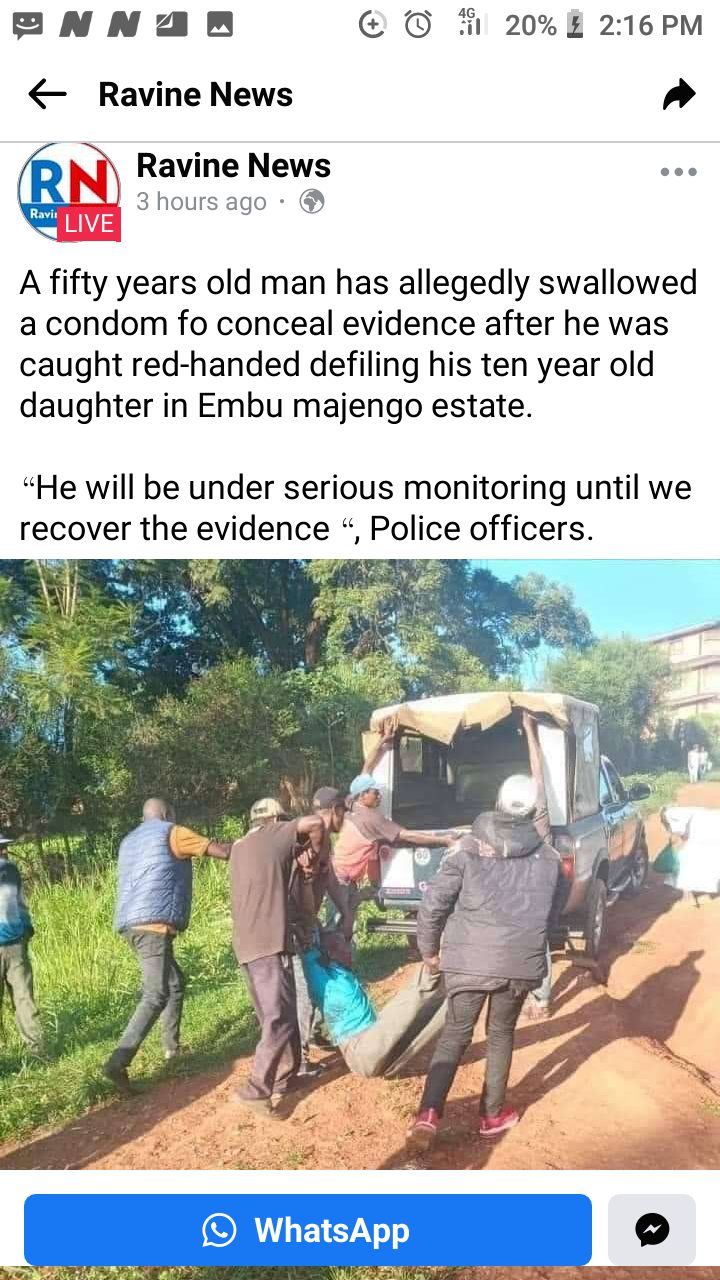 The 50-year-old did the unthinkable after he miraculously swallowed The condom he was using to perform the bad act on his daughter.

Police upon being notified of the incident quickly moved to arrest the man before area residents could get a hold of him.

However, police have affirmed that the suspect will be detained until the evidence is produced, here are some reactions from onliners. 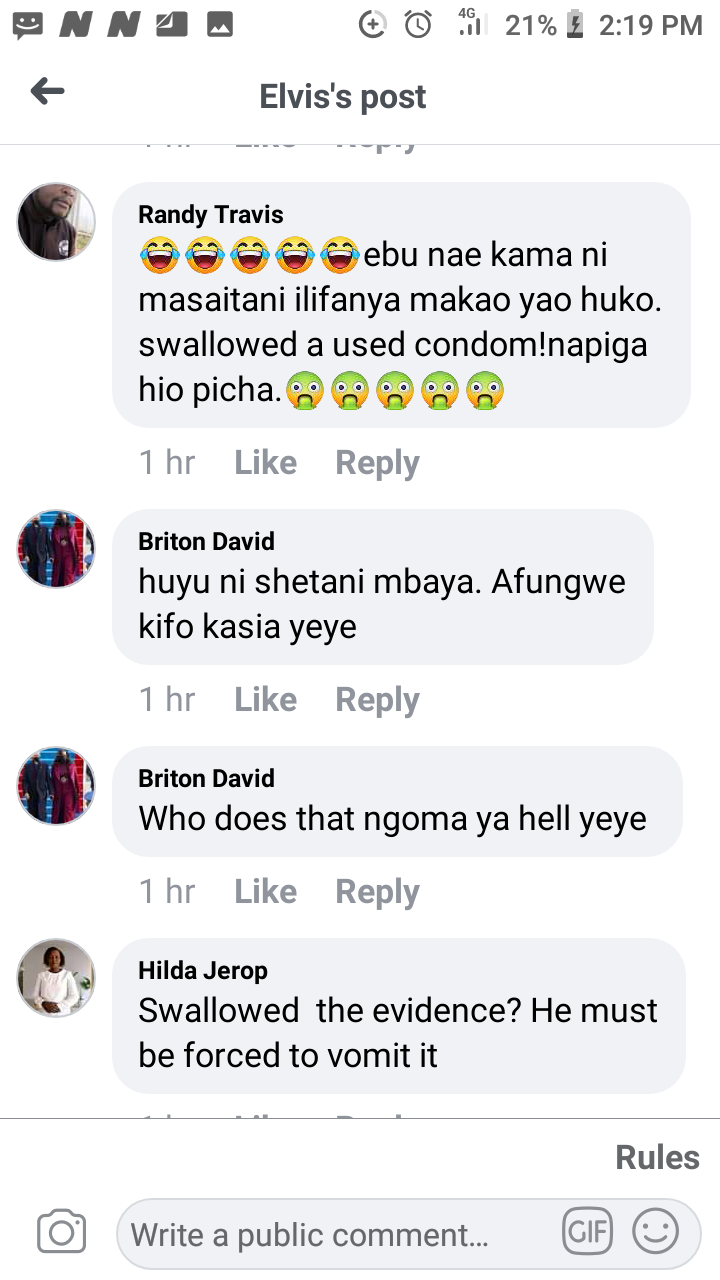 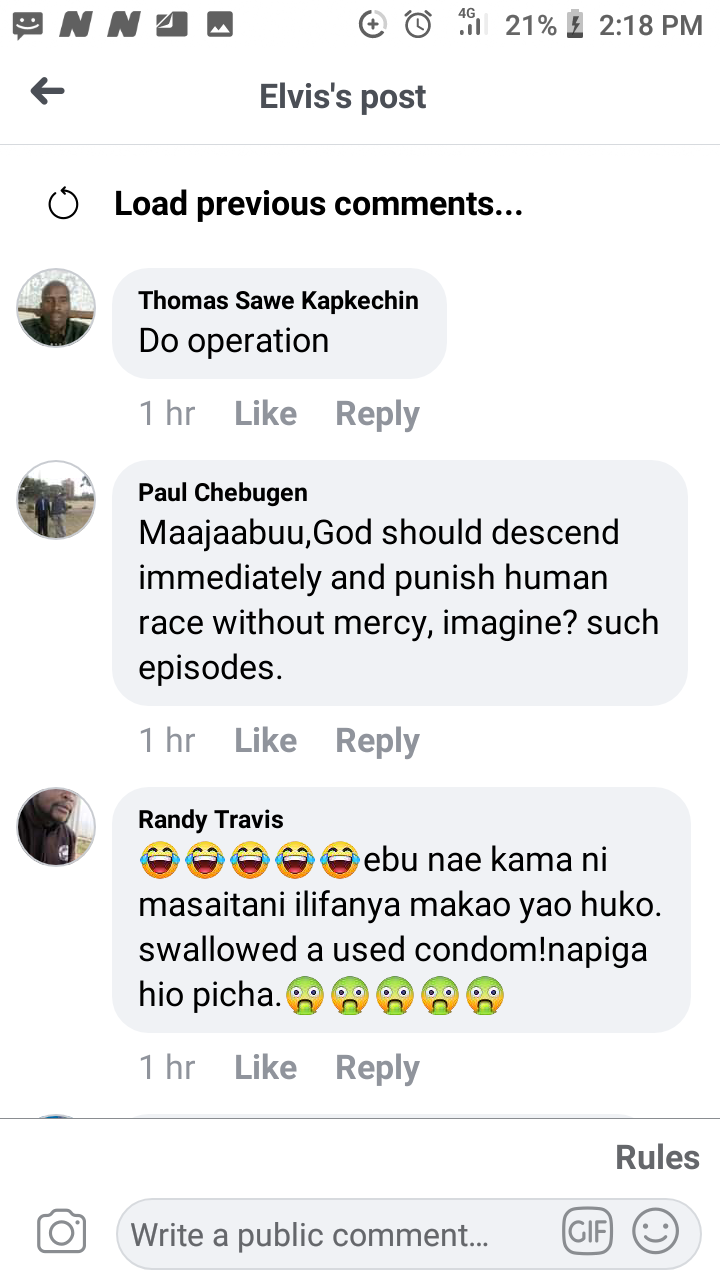 what do you think is the proper punishment for such a father taking advantage of his daughter rather than being the protected he has become the devourer. 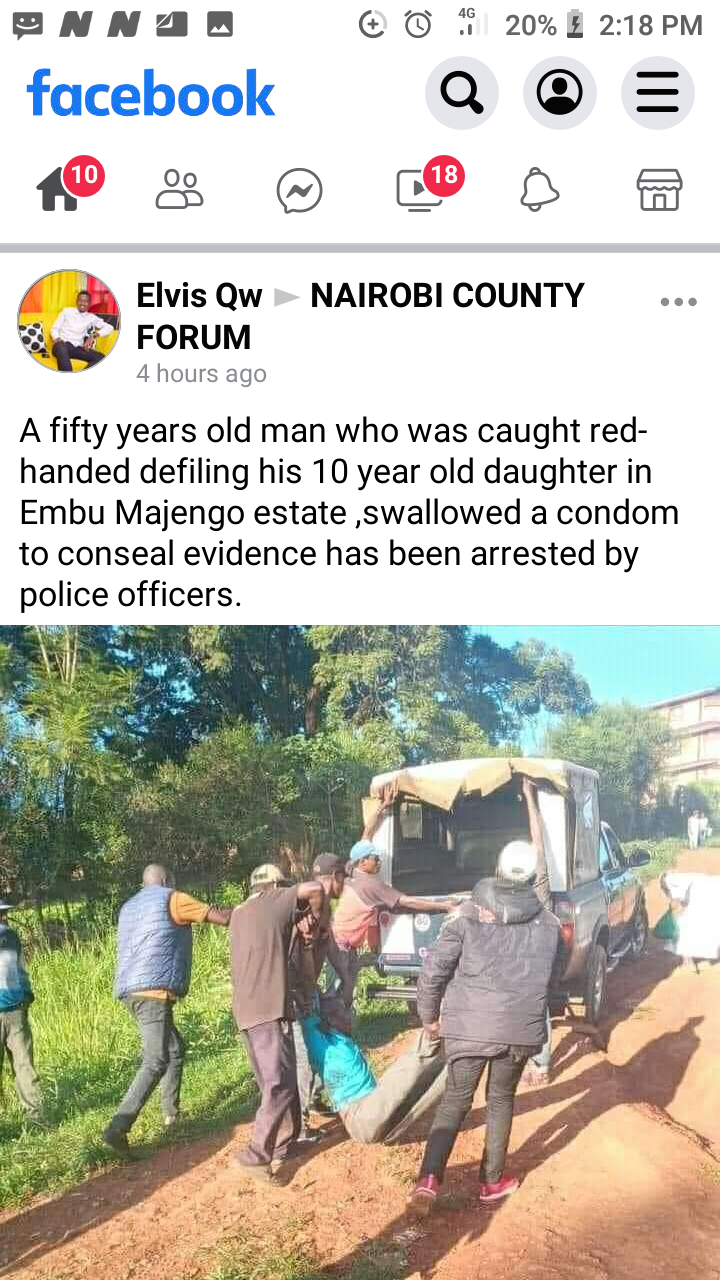