Siaya Man Arrested For Beating Wife To Death, Then Carrying Her Home In A Wheelbarrow, to Face Court Today

By @ArapOuta (self media writer) | 2 months ago 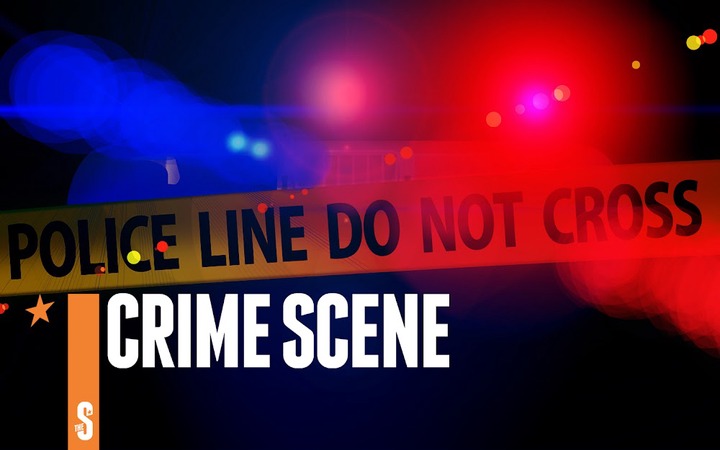 According to a report, a man was arrested in Siaya County for beating his wife to death after tracing her to a drinking den.

The Directorate of Criminal Investigations said that Kevin Onyango, 34, has been away from home and when he went back home, he found when the wife was not around.

The report indicate that he looked for his wife frantically before he visited a Chang’aa den in the remote part of Jera village in Ugenya where he finally found her.

“He found her at a Chang’aa drinking den heavily intoxicated, ” the DCI said quoting witnesses, "An infuriated Onyango descended on her with kicks and blows further immobilizing her.”

Unfortunately, the 42-year-old wife Emmaculate Mayavi was heavily drunk at the moment. She could barely stand on her feet according to the witnesses.

“He then put her on a wheelbarrow and pushed her home, where she is reported to have developed complications and passed away during the night, " the detectives said.

The police had no otherwise but to arrest Kevin. He was taken to Sihay police station over the weekend. He is expected in court today to face murder charges.