By MissieJoanne (self meida writer) | 1 months

Mr. Anwar Majib Abdul Mohammed has stayed in Kenya for years now. He came to Kenya with support of his terrorist friend. Abdul obtained fake passport which further helped him get more documents that enabled his stay in Kenya. Anwar has been known to own Magnum rice company which is also registered with fake details. It has been revealed that the company is not legal in Kenya. It was revealed that Anwar used to source rice from India, explosives and other hard drugs like cocaine and heroin. He has been smuggling drugs for years now. 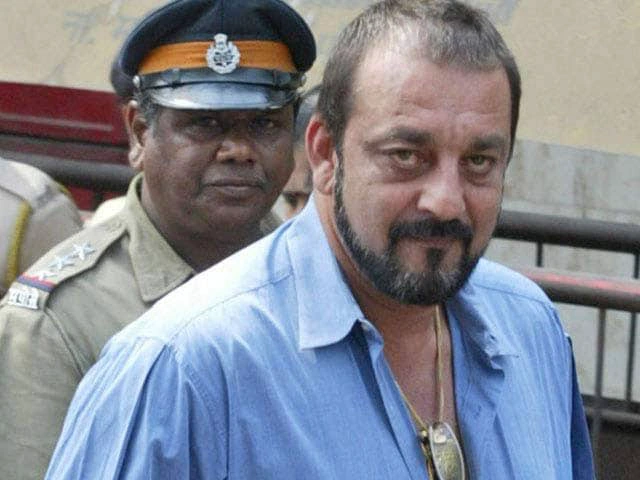 When police arrested him, the right information was revealed. For many years, he has been hiding his real name. His real name is Munaf Halari and he was a wanted criminal. Halari was associated with the killings of over 257 people with a bomb that he set himself. 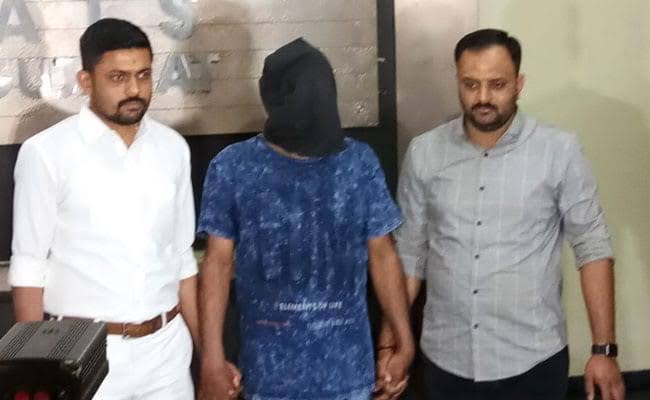 Halari escaped from India and he has been hiding in Kenya. Halari was arrested when he was in the airport. He was trying to board a plane. Halari was going to Dubai where another terrorist lived. Halari is currently in custody. 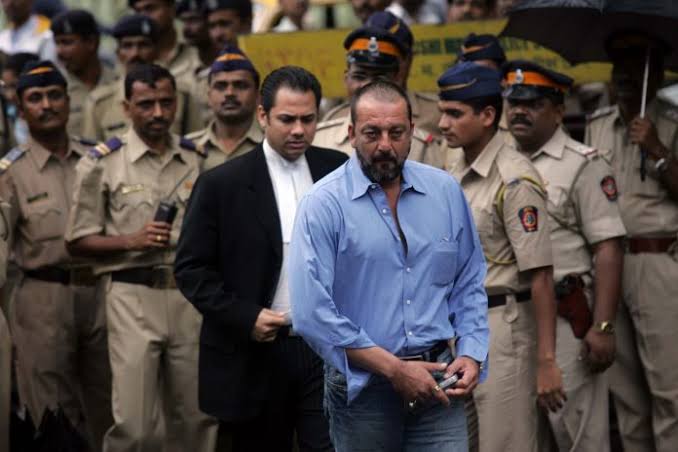 "Haiwahusu, Ni Personal" Rigathi Gachagua Loses Cool On National TV After He Was Asked This Question

Rigathi Gachagua Fumes On TV After Ruto Was Blocked From Going to Uganda, Alleges These Sad News

Reece James is Back With a Sensational Tattoo on His Leg

What Kenyans Were Saying On Social Media After William Ruto Was Stopped Flying To Uganda.