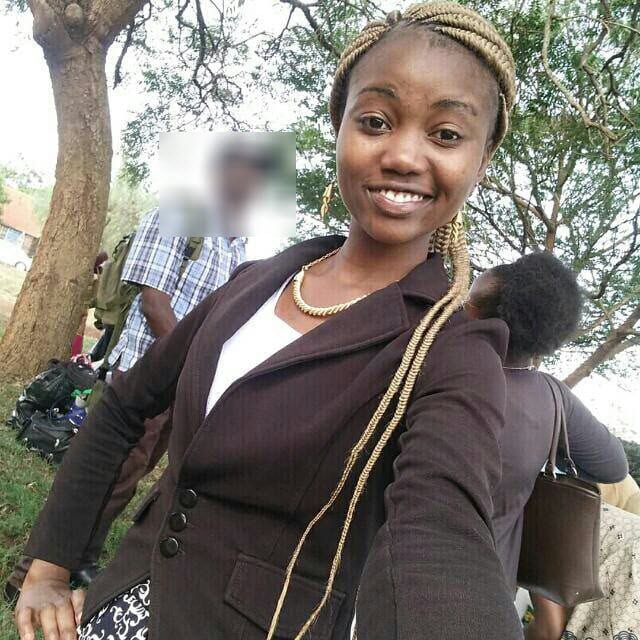 The famale student identified as Tabitha Kiiti a 21 year old pursuing Bachelor in Business Information was found dead near Gate D with no visible Injuries but she had bruises on her cheeks. Besides her body was a packet of unused Condom. 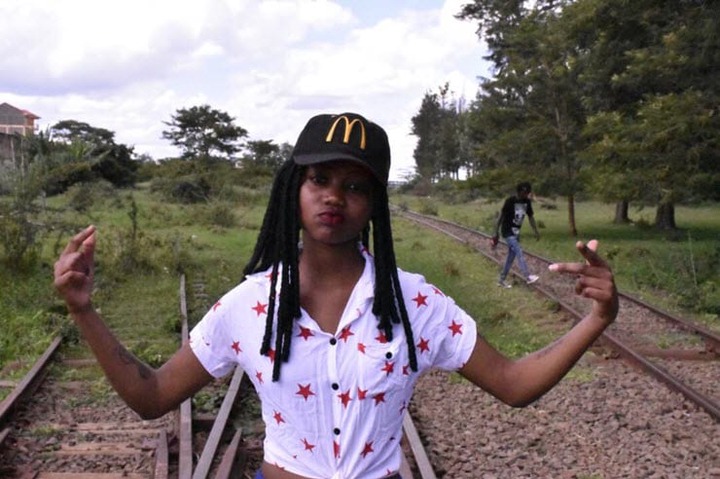 According to her friends who recorded statement in Juja Police station Tabitha appeared disturbed but did not disclose what was wrong.

Tabitha was last seen boarding a City bound bus yesterday morning in company of her colleagues hours before she went missing.

On his statement the Jomo Kenyatta University Student Association President said while waiting the witness Tabitha did not alight from the bus her colleagues pleaded with him to alight but the but bus drove off with her still inside.

Police from Juja Police station have since launched investigation. The body of the deceased was taken to Kenyatta University Hospital mortuary awaiting postmortem.

Video: Thugs Rob Family at Gunpoint in a Nairobi Estate as Child Cries Beside the Car