An artist known as Alvaro Ochieng, 30 is living in fear for his life after an unknown armed gang raided his house and demanded for money. 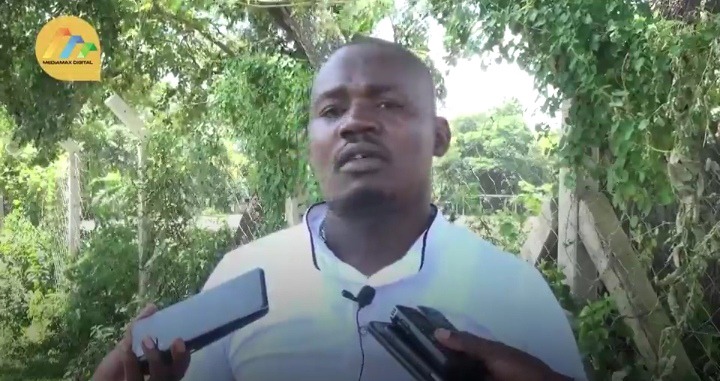 His home was raided by a gang of four hooded men who had invaded his Ongielo village home at 10 pm in the night on Saturday.

He was the guest artist during the home coming of ICT cabinet secretary Eliud Owallo where he performed for president William Ruto who was the chief guest.

The gang would later reappear at 3 dawn time where they found him and threatened him for his action of praising president Ruto in a song in the perceived Raila stronghold of nyanza.

Upon demanding for money and failing to get the cash, they took his 4-year-old son and eloped with him the whole night.

The small abducted kid was later found tied in a thicket the next morning. Following the incident, he reported the matter to Asembo police station and obtained Ob number. 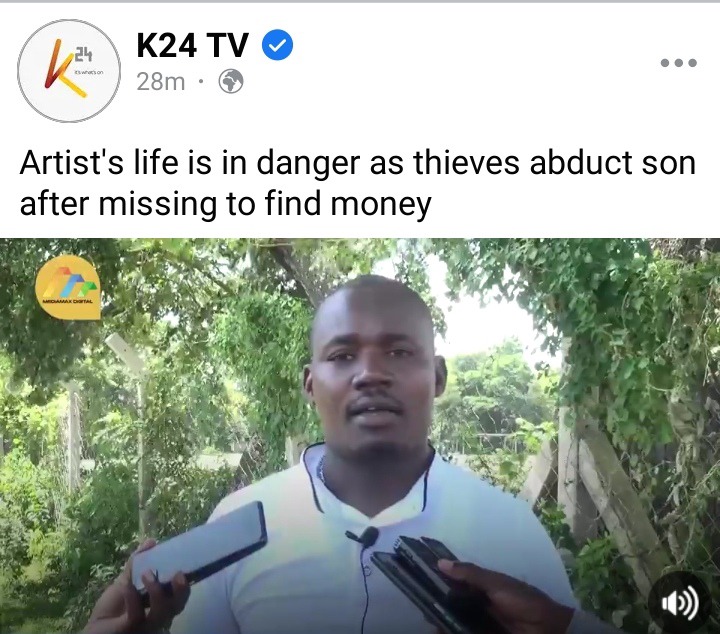