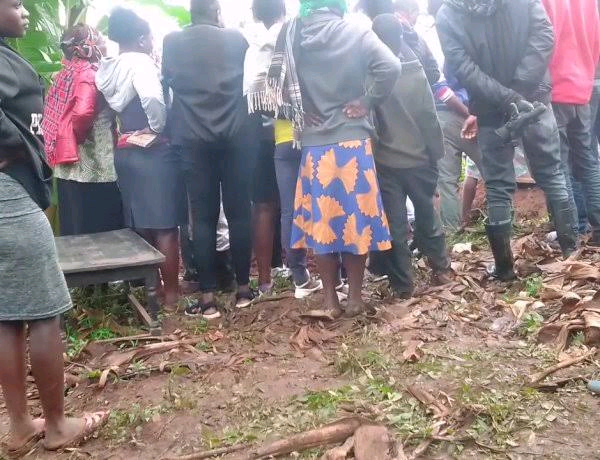 The incident at Icangi area happened at around 11am on Monday morning.

This is according to a trusted facebook source on Monday afternoon.

He described him as a chocolate gentleman with sunken eyes and short in height.

It is believed that the deceased might have been waylaid to death by his killers as there were several bruises allover his body.

Police officers who responded to the scene photographed the scene and transferred the body of the deceased man to the hospital mortuary awaiting postmortem.

Meanwhile, police have launched investigations into the alleged crime incident.

Ways For New Parents To Get More Sleep