"The Cops Strangled Them In The Middle Of A Playfield, "Witness Narrates How Lawyer Kimani Was Killed

By lemmymbelle (self media writer) | 20 days ago 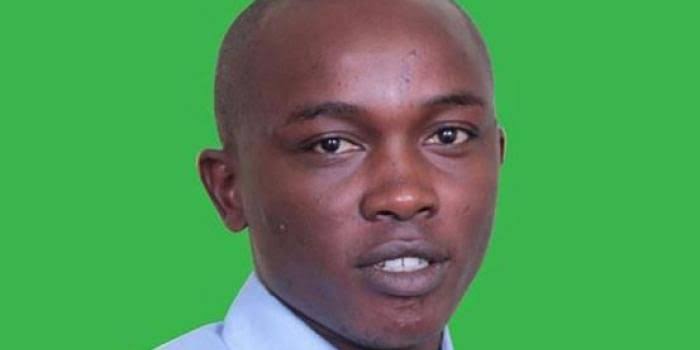 The Family of Lawyer William Kimani is still waiting for justice five years after their son, his client, and a Taxi driver were brutally murdered by five rogue officers.

According to the witness Peter Kamau, the five officers had tasked him to monitor the movements of Kimani and his entourage. After leaving the court, he called the officers to inform them that they were on their way out. 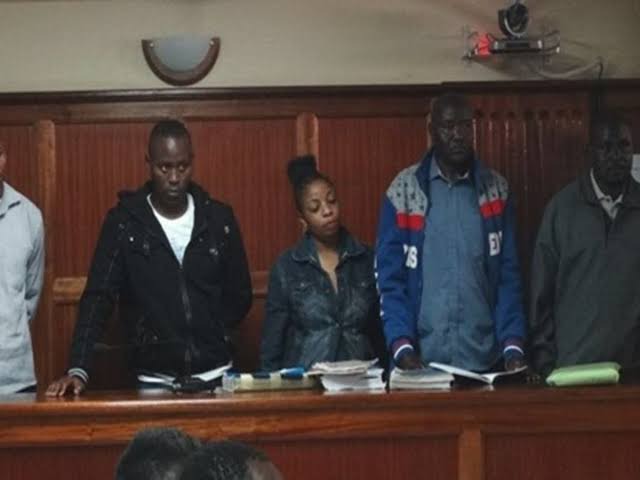 The officers pounced on them as they were crossing the railway line. They were arrested and booked at Syokimau police station. The officers then removed them from the police cell that night and bundled them into the boot of a car.

They took them to a playing field where the officers reportedly killed them one by one through strangulation. By this time, Kamau had driven the Taxi to Limuru and left it there in a bid to conceal evidence. The officers then Stashed the bodies in a bag and threw them in a river. 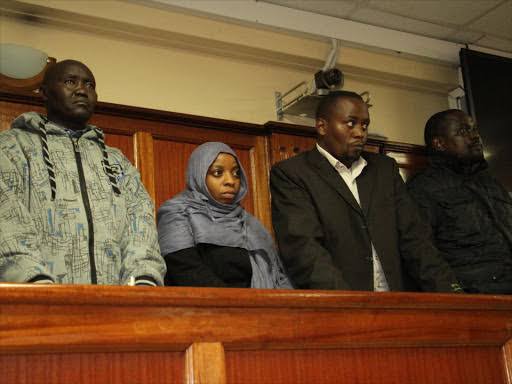 The five were found with a case to answer on the murder of the three.