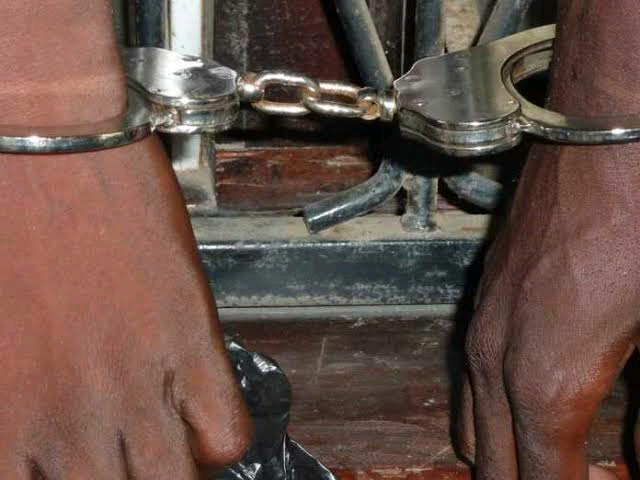 DCI detectives on Friday night arrested two suspects who violently snatched a motorcycle from its owner.

The rider had been attacked by two assailants along Ndori road at around 9pm, leaving him bleeding profusely from a cut inflicted on his head. 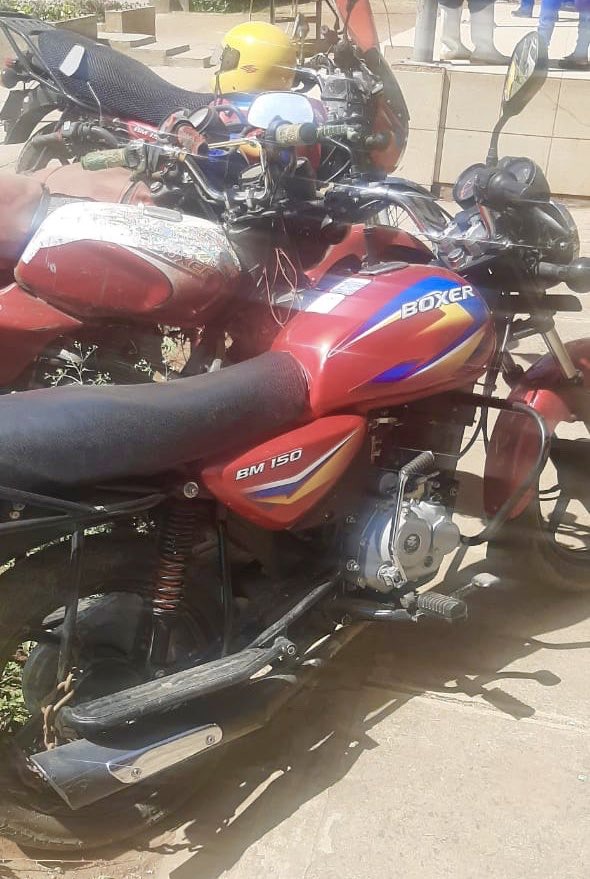 The motorcycle a red Bajaj Boxer KMFQ 820T was recovered in Tin toler Hotel within Ndori a few hours after its disappearance.

The victims are suspected to be operating in different parts of the county.

Bondo sub-county OCPD Joseph Ouko has now called on security agents to be extra vigilant while inspecting motorcycles within their regions.

At the same, Mr Ouko urged the local authorities to register motorcycles operating in their areas of jurisdiction to enable them easily identify unfamiliar ones.

“We are yet to find the two remaining bikes, which had already been sold,” he said. 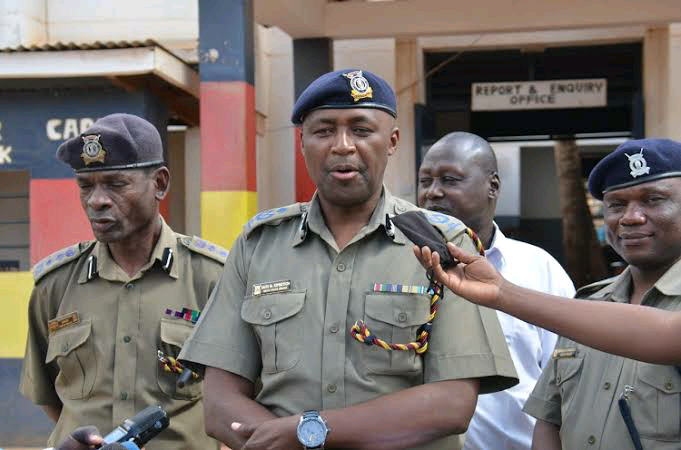 Ouko noted that the number plates of the bikes had been altered to disguise identity.

“They are taking advantage of the small size of the number plates to change them to fit their intended purposes,” he said.

Ouko said they have called in Kenya Revenue Authority (KRA) to verify the actual number plates and chassis numbers.

“We want to ascertain the right registration numbers and track the original owners to establish where they were stolen from and in what manner,” he added.

He said the suspects will be charged with appropriate offences once investigation is complete or they might move the cases to areas where the offences were committed.