Popular TikTok Cross-Dresser Denies Conning 344k From A Man, Here's What He Said

A Popular Tiktok personality has come out to sharply defend himself. This is after he was recently faulted for allegedly conning Ksh344k as 'fare’ after getting courted by an unsuspecting man. The allegedly fake news surfaced online early this week and soon after went viral sparking chatter among Kenyans. The TikTok personality known as Kelvin Kinuthia has addressed those claims and thus totally distanced himself from the allegations and warned the accusers of using his name for clout. In a video, Kinuthia however clarified that his name is not Justin Kioko and he is not from Machakos County.

“I don’t know about that, no money was sent to me. The statement was saying that the money is for shopping, a flight ticket and buying a new phone. I know most people will believe the story because of the new phone I bought. No one bought me the new phone,” he said. As reported on the blog, it was alleged that a man from Machakos was arrested for ‘eating fare’ of Ksh344,000 after successfully duping his counterpart from Siaya that he was a beautiful lady. 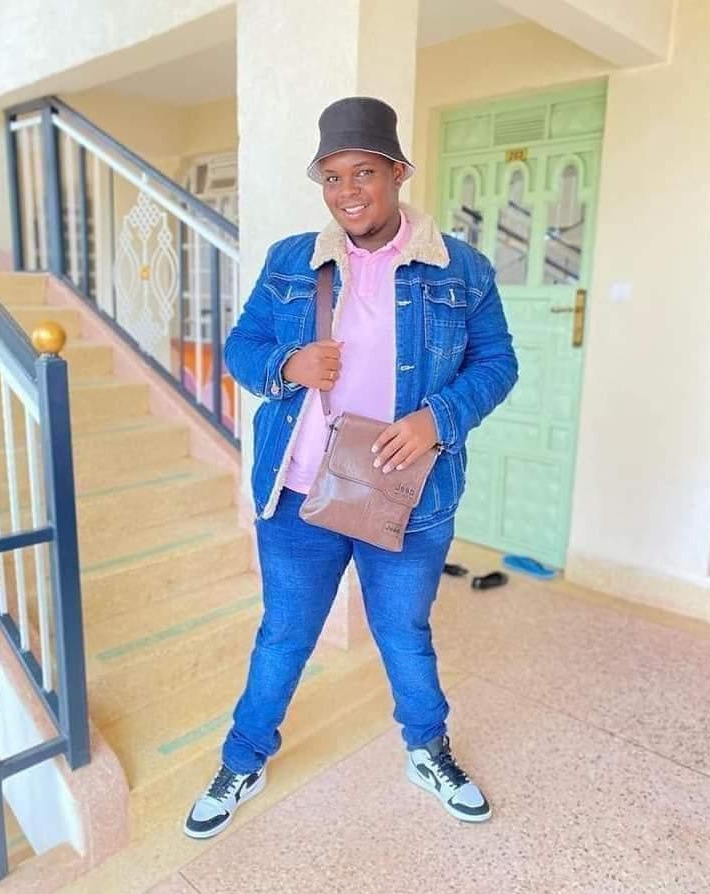 The ‘lady’ apparently received the cash from Godfrey Owino who he says they had planned for ‘her’ to travel from Kilifi to Siaya county. According to Owino, the money was to cover two-way flight tickets, shopping, and for ‘her’ to buy a brand new phone. 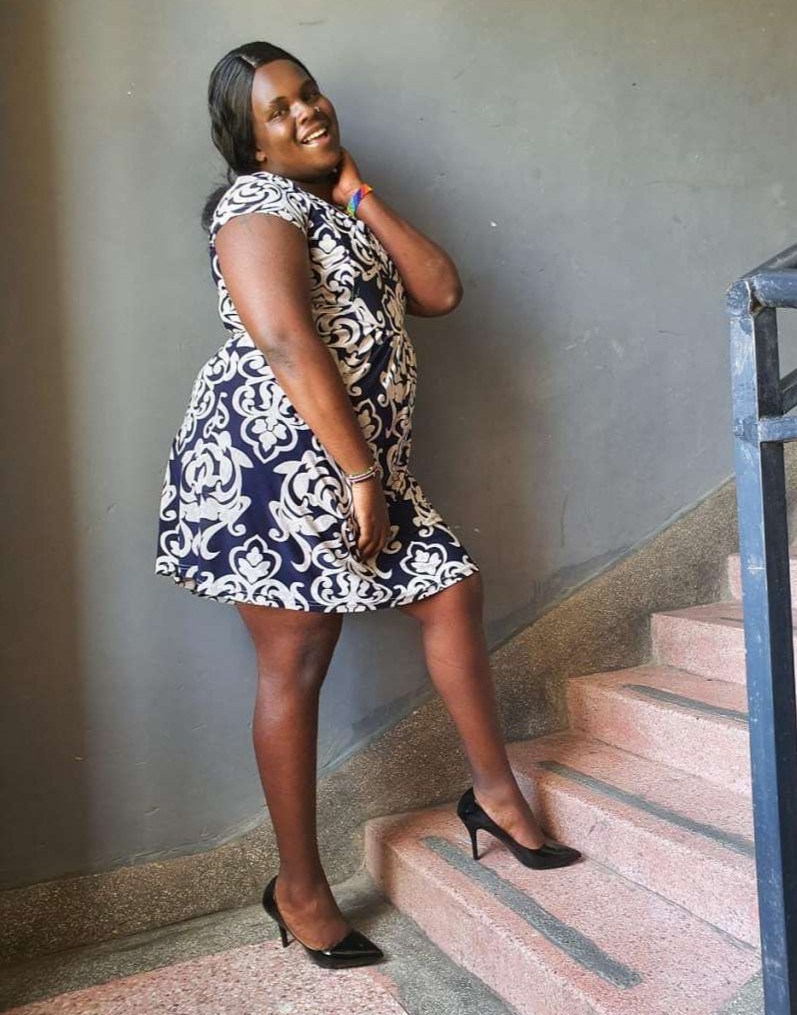 Kelvin Kinuthia is a Kenyan Content creator on YouTube, and Tiktok doubling up as an influencer. Kelvin Kinuthia rose to fame due to his unique way of delivering his content as he acts like a woman, wears makeup, wigs, and even heels. Kinuthia also markets the female dresses that he rocks on his Instagram that is currently has 13.2k followers. Kinuthia the self-proclaimed ' King of Tiktok' in Kenya is also verified on Tiktok with 142k followers.

Is Rayvanny Aware? What Fayhma Is About To Do Before The End Of This Year That Has Gone Viral

The Ndichu's Twins Loose Investor After The Recent Scandal

''My Wife Is My Most Expensive Property'' Amber Ray's Ex Jimal Declares.

'A Woman Is Not A Property' Jimal Blasted For Referring To His Wife As His Most Valuable Property.

''My Wife Is My Most Expensive Property'' Jimal Declares Weeks After Amber Ray Separation.