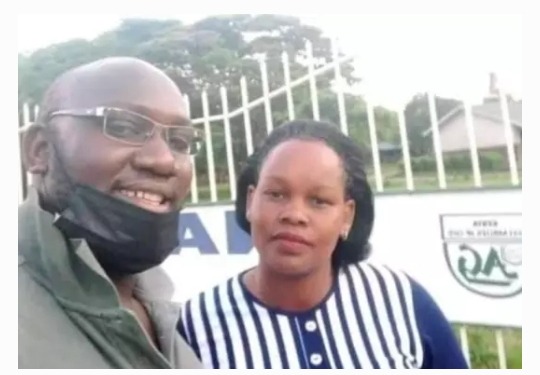 As per the reports, a postmortem examination of tge late police fugitive Caroline Kangogo is scheduled to be conducted this week.

The motor bike rider who is reported to have dropped the late Kangogo at her parent's home finally came out and speak something to the patents' of Kangogo. Reports revealed tgat she was dropped at home at around 10pm in the night by a bodaboda rider.

It is reported that the bodaboda rider picked Kangogo at a particular restaurant in Iten town and dropped her near her parents homestead where it is believed Kangogo proceeded to the bathroom where she shot herself dead.

According to the man, he did not know that whoever he was carrying on his motorbike was the police fugitive Caroline Kangogo who was actually on the run trying to escape the trace by the police detectives after she was accused of killing two men.

Kangogo's father, Kibor who was also a police revealed that the bodaboda man did not know that he was carrying his (Kibor) daughter. 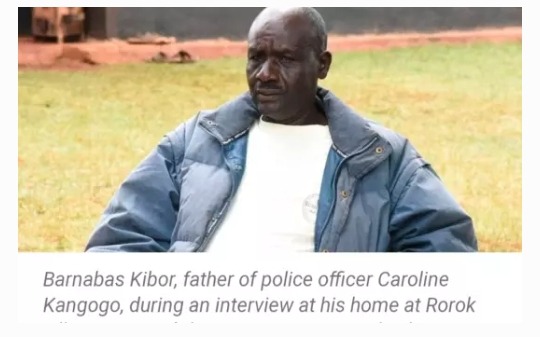 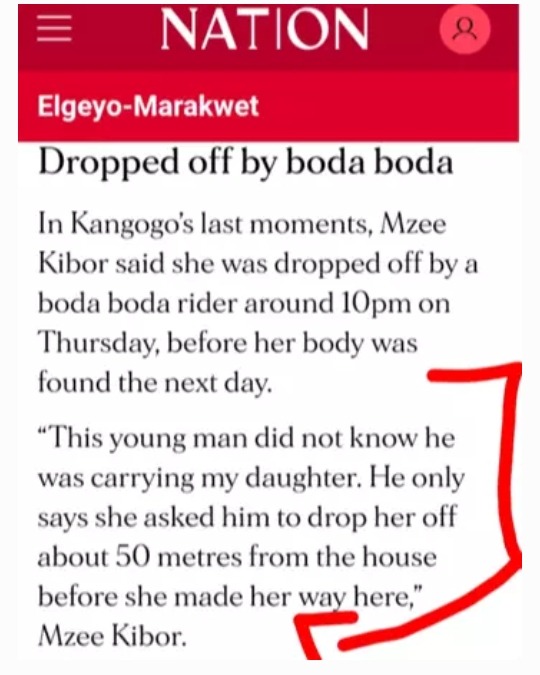 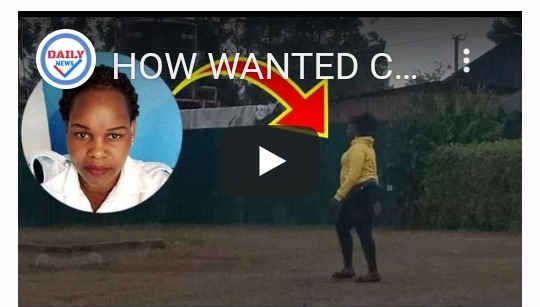 We take this sad moments to the family and her relatives and her colleagues to wish her to rest in peace.

Sure Tips For Today Friday

Player Completes Medicals In London Today Ahead Of Move, Latest On Transfer Deals