"I Was Asked To Bribe Them Sh10 Million To Call Off My Case," Mutua Opens Up How Senators Are Corrupt 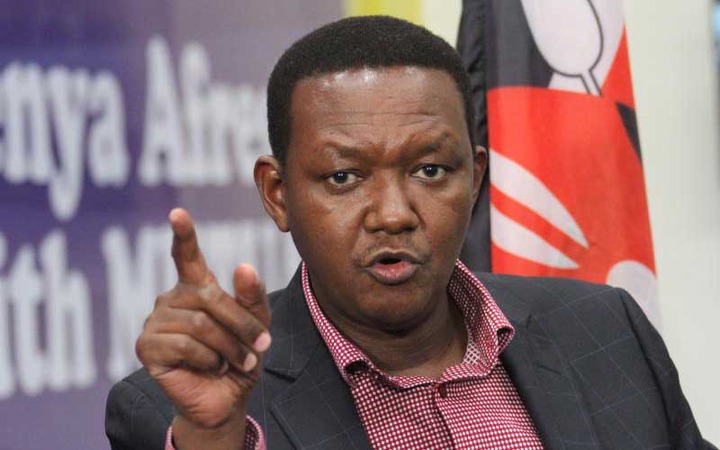 Machakos Governor Dr Alfred Mutua has finally opened up on how governors are being mistreated by the Senators. Speaking on an interview with Citizen Television, Dr Mutua said that Senators are mainly summoning governors to appear before them just to ask for bribes.

Mutua defended his fellow governors by saying that Senators know very well, that the governor's are not the ones in a position to explain about the accountability of public funds in their respective counties.

Therefore they are not directly in charge of the finance handling in various departments, hence he is not supposed to be summoned to appear before the Senate as the Senators are doing.

According to him, this is only happening so that Senators can get chances to threaten governors to bribe them. Since they know very well that if they threaten to sue the governor, then he will be able to give them money in order for them to call out the case. He went ahead to say the he was personally asked by some Senators to bribe them Ksh10 million at one time.