By sitatinewske (self media writer) | 1 month ago

According to police, the constable attached to Kabete police station went home on Tuesday morning with his AK47 rifle and picked a quarrel with his wife Carol Imbatu which later on turned fatal.

The deceased include his wife, 2 neighbours and 3 bodaboda riders who had rushed to his house to check what had happened on hearing gunshots.

Two other people who were shot had serious wounds and were rushed to the Kenyatta National Hospital where they are currently admitted.

Police were forced to hurl teargas at angry protesters along Thiongo Road who demanded explanations as to why the incident happened.

The protesters who included locals and boda boda operators lit bonfires at the scene where some of the victims died and blocked the entire Waiyaki road between Kangemi and Kabete causing a huge traffic jam. 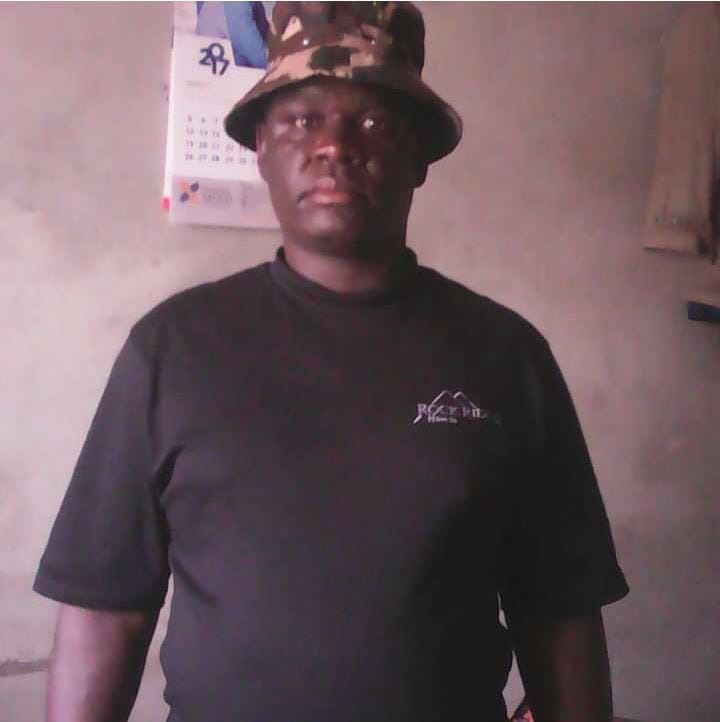