She May Have Been Denied Love By Her Husband, But Rift Valley People Have Not Failed Her

By Eazyfav (self media writer) | 6 months ago 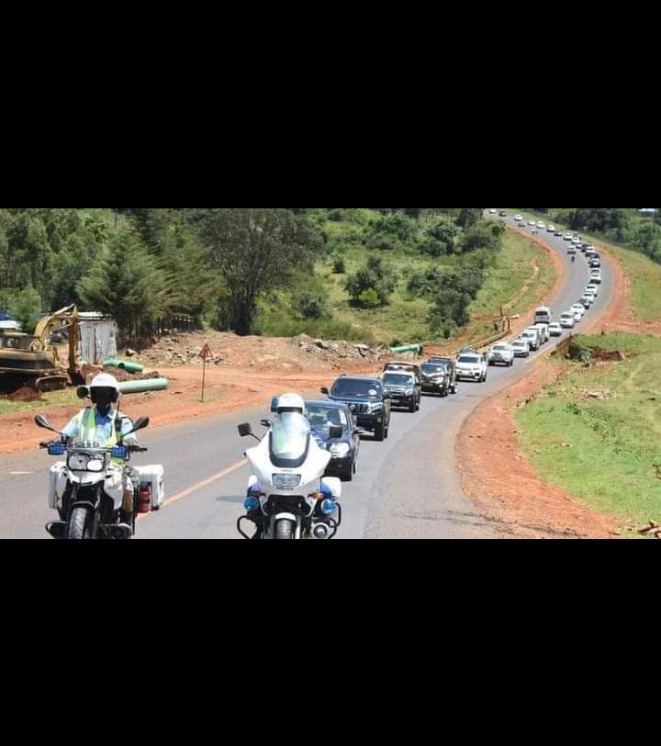 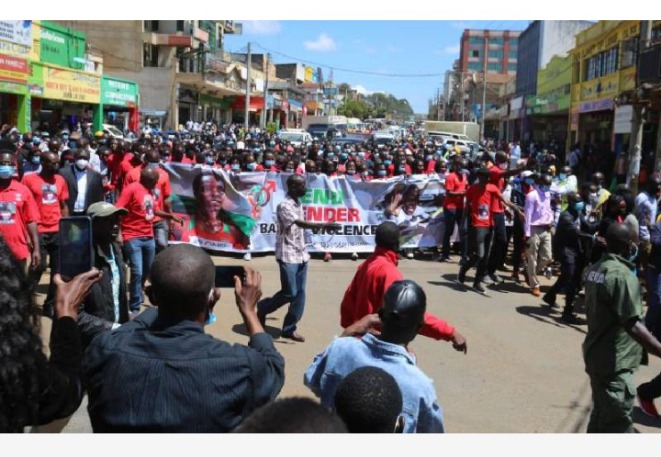 The late was born on 23rd October 1995, The slain world champion was full of life and energy until her life was cut short by unknown assailants,The police and the family of the late believe that she was murdered since her body was reportedly found at her house in Iten , Elgeyo Marakwet County in a pool of blood with wounds on the neck that appeared to be stab wound. 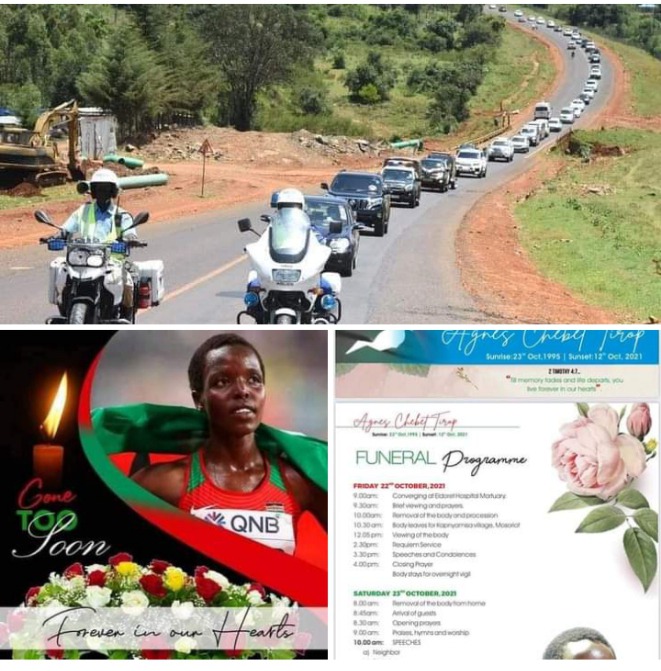 Ibrahim Rotich, who was her coach and was said to be in a relationship with, is in police custody as the major murder suspect in Agnes Tirop's Murder.He will be held in police for 20days as investigation goes on. 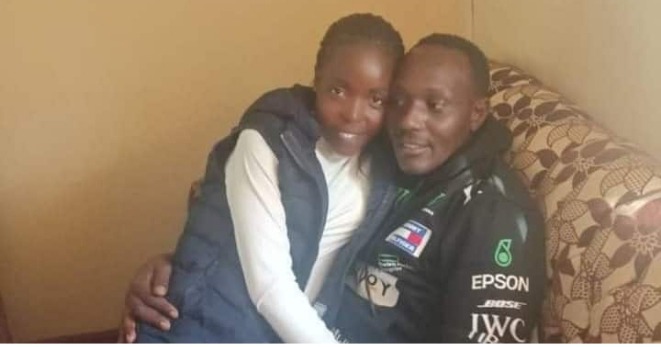 Amos Kipruto was at the Tokyo Olympics with the late Tirop and this is what he said during the funeral mass “Sometimes it is difficult to share our stories, but let's marshal the courage.”

He added: “The first person to meet in Tokyo was Agnes. Even to men, go to your parents when things aren't working. We need justice for Agnes. The late Samuel Wanjiru died like Agnes, and we forgot about him. Let it not happen to Agnes.” 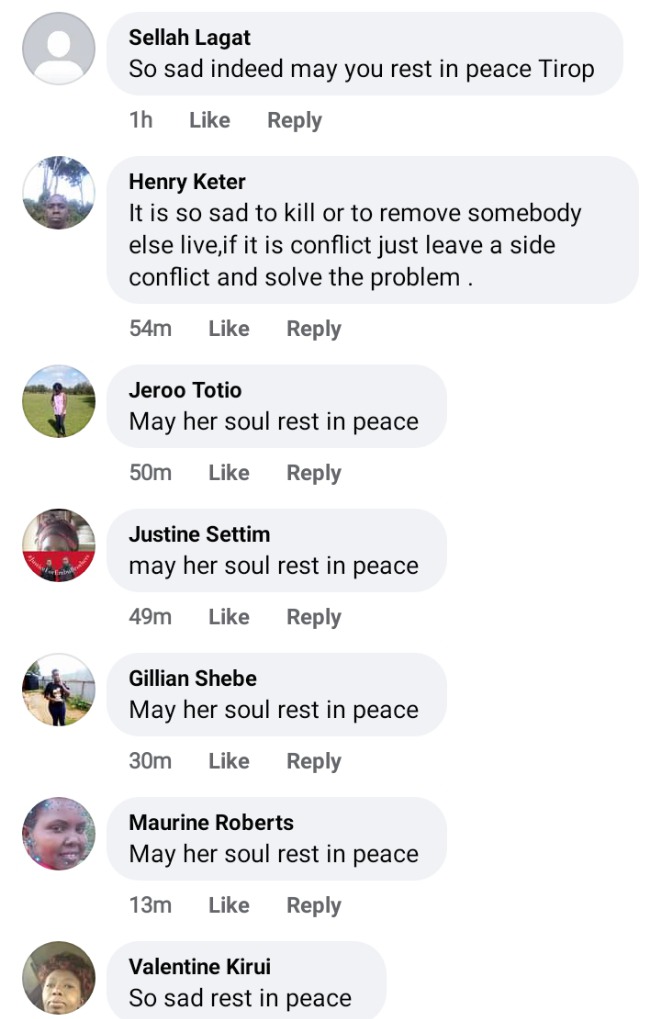 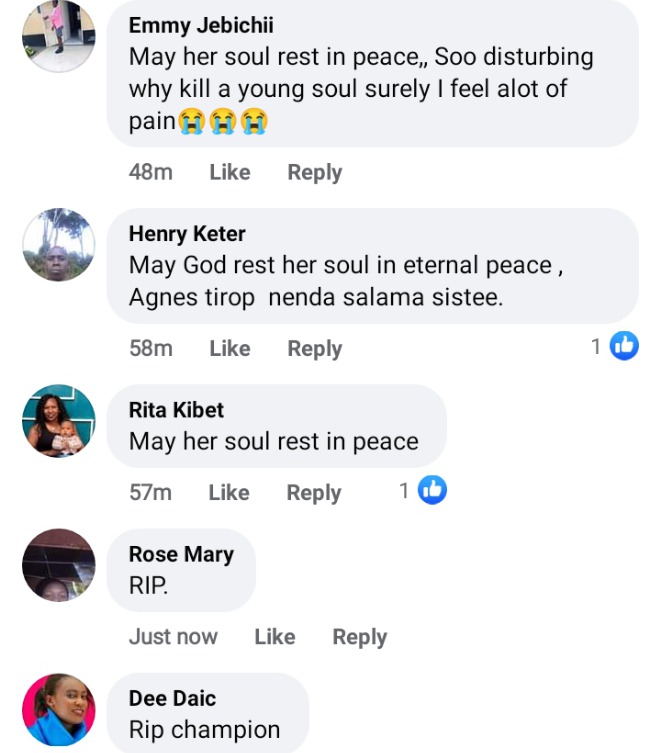 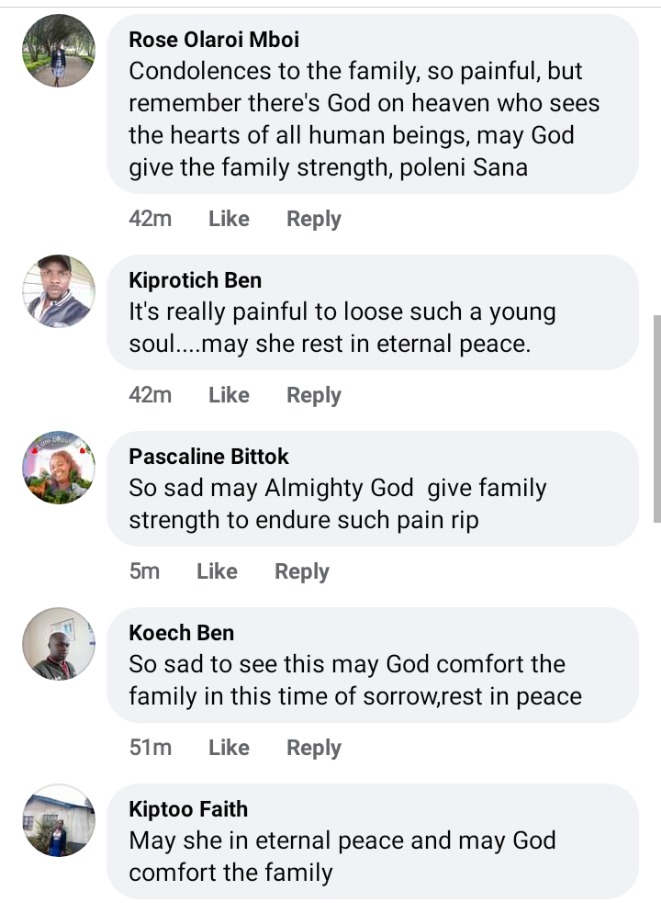 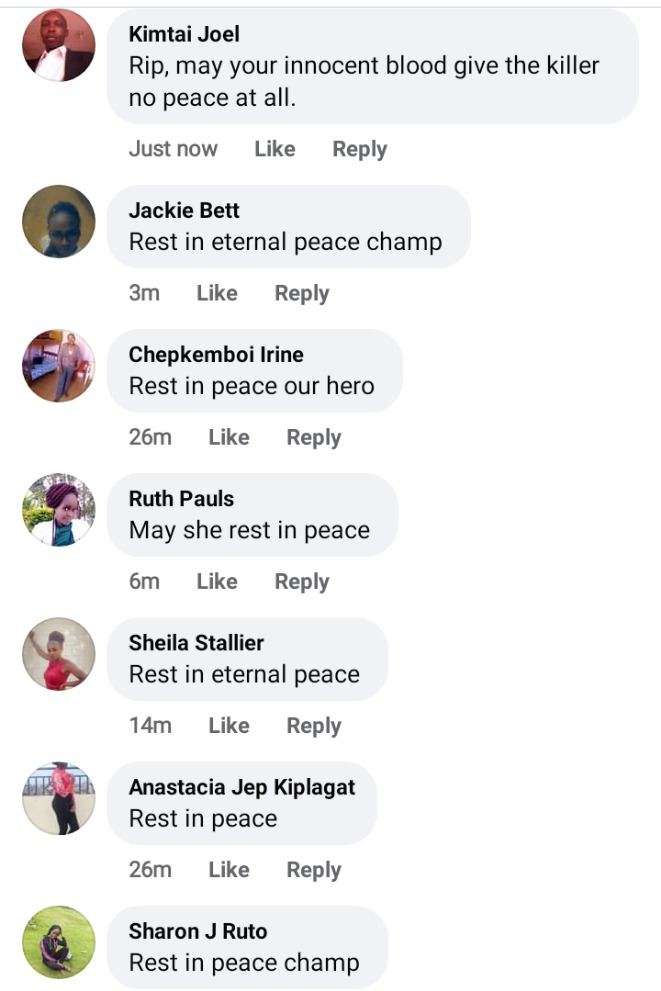