Drama was today witnessed in Busia after a truck driver was beaten Mercilessly after he allegedly tried to overtake one of his colleagues. According to the reports given by a reliable source of information, it has been revealed that the drivers did this claiming that he was going to create a traffic jam. 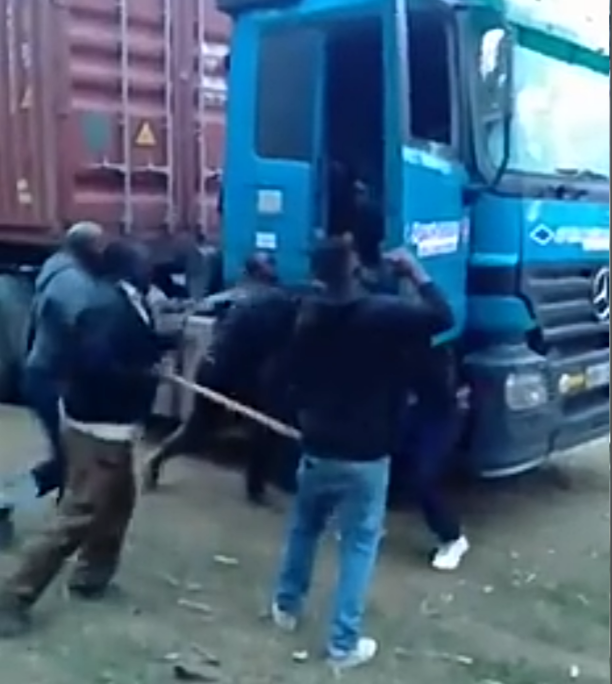 In a video that has been shared by a Facebook user who has been identified as Faisal Ali, a number of drivers could be seen beating the man who immediately run for his lives. For these drivers, they claimed that the driver had broke their code.

While reacting to this incident, kenyans who took to their different social media accounts to express their opinions and suggestions on the matter have called upon the inspector General of police, Hillary Mutyambai to conduct an investigation in order to find out what happened between the drivers for the victim to receive justice.

According to the reports given by most Kenyans, they claimed that it was so unfortunate that the government is yet to do something about the increasing rate of crime on these roads despite the fact that Alot of people have been killed in the process.

This is happening at the same time when the National Transport and Safety Authority has called upon kenyans to make sure they follow all the traffic rules and regulations that has been set by the ministry of transportation in order to reduce the increasing number of accidents in the country.

According to the reports given by the National Transport and Safety Authority, they claimed that most of the accidents that have been occurring in the past few months are being caused by recklessness among drivers and for this reason, urged kenyans to make sure they stay vigilant while driving on roads. 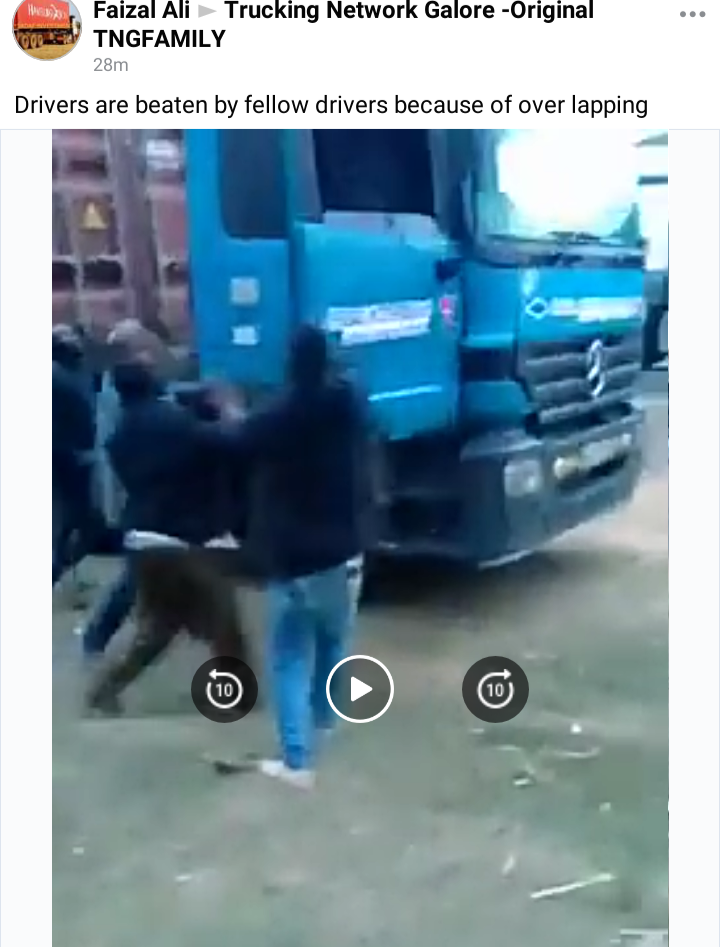