By InstantNewss (self meida writer) | 26 days

Police officers from Kieni police station have been put on the spot after the mysterious death of a 47 year old business man who is reported to have died withing the same police station under unclear circumstances. 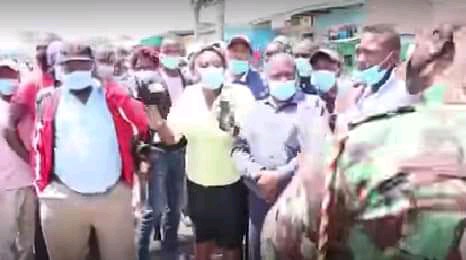 According to the reports given by the witnesses or rather locals from Kieni, they claimed that the deceased who has been identified as Peter Muthoga Nderitu had gone to the police station to report an unknown issue and had been ordered to seat on the bench despite the fact that the deceased was bleeding profusely.

This was followed by a dramatic scene after the deceased reportedly collapsed and died after spending several hours without being attended to by available police officers who the witness claimed weren't doing anything or giving consideration to what might have happened to him.

Due to this reason, residents of Kieni yesterday in the evening took to the streets to call out the police officers for what they termed as neglect of a kenyan who died while he was in dire need of their help. They went ahead and Carried out a demonstration that took the whole town by storm wanting the OCS from the region to come and address the issue.

Speaking to a couple of journalists, they called upon the agents from the director of criminal investigations to look into this matter before things get out of hand where they also called upon the government to consider adding more officers to this region. 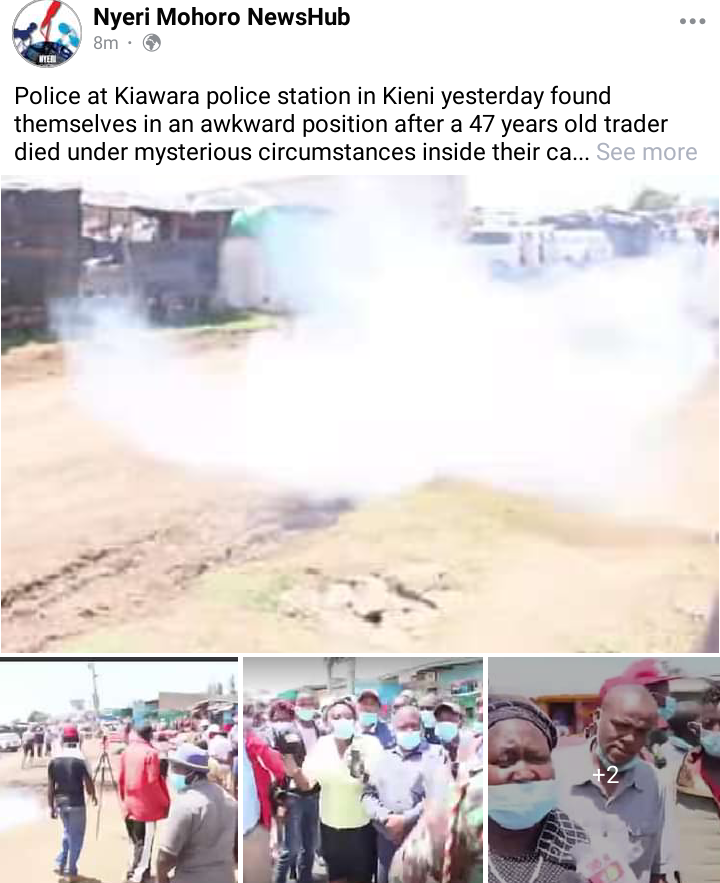 Another Bus involved In a Road Accident, Along Baragoi - Maralal Road.

A Man Killed His Wife By Hanging Her With A Belt.

"I Regret Using Charms On My Boyfriend That My Mother Helped Me With, Love Is Too Much" Lady Regrets

Forget Marrying A Nigerian Tycoon, Here are Other June Ruto's Facts And Controversies

Reactions as Betty Kyalo Shows off Her Beautiful Apartment, While Celebrating Mothers Day(Photos)