By KarehNewz (self media writer) | 1 month ago

Olunga's father has emotionally narrated the last words he had with his son hours before he was brutally murdered. 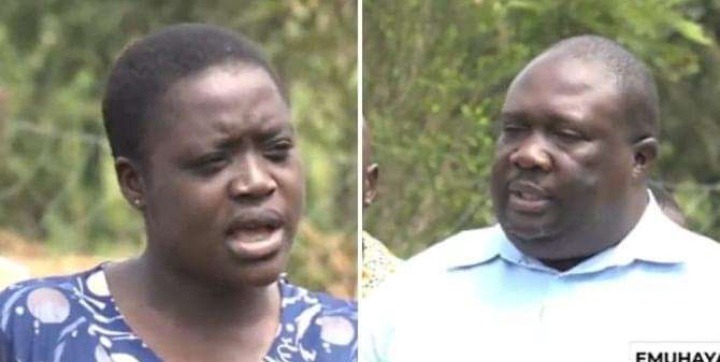 According to Olunga's Father he had spoken with his son and he informed him that he was in Bungoma running electro errands.

Hours later, he received a call from his friend who informed him that a man who resembled his son had been trending after he was brutally murdered.

He claims that he did not believe it until his photo was sent to him on whatsap and that's how he discovered that his son was no more.

According to the mother, he was shocked when Olunga's father informed him that their son had been murdered.

Brian Olunga was the first born and breadwinner of the family. Brian was allegedly shot after a commotion at Chebukwabi Polling station.

The family is now pleading with the government to intervene and give their son the justice that he deserves. 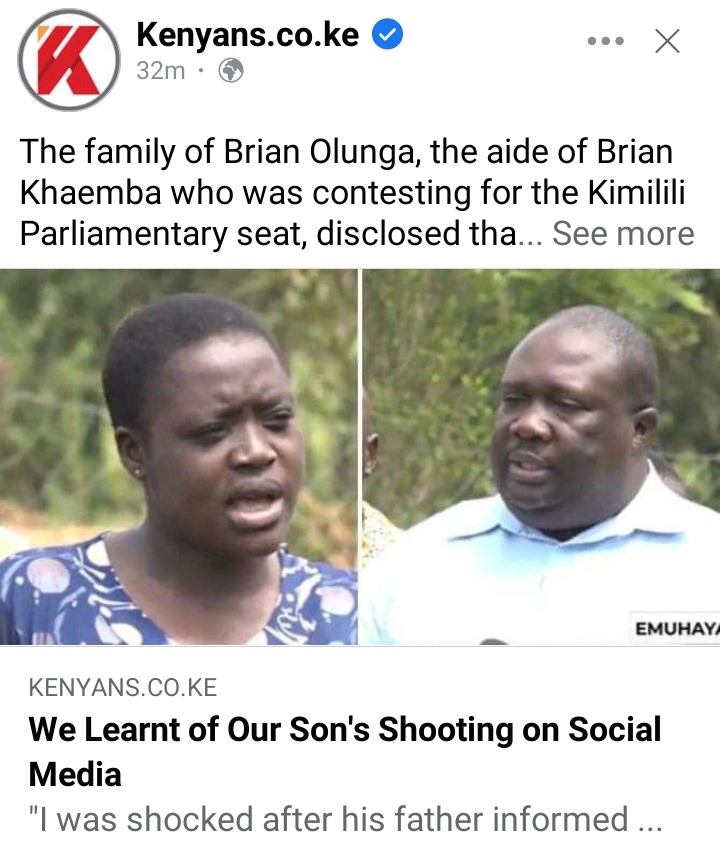 Ruto informs Kenyans about the current state of the economy.

Sultana:Dida Advises Fatima To Get A Mental Health Checkup

The Powerful Health Benefits Of Consuming The Butternut Squash

President Ruto promises Raila Odinga new Job in the Government under one Condition.