By EDU-KANTAI (self media writer) | 4 months ago 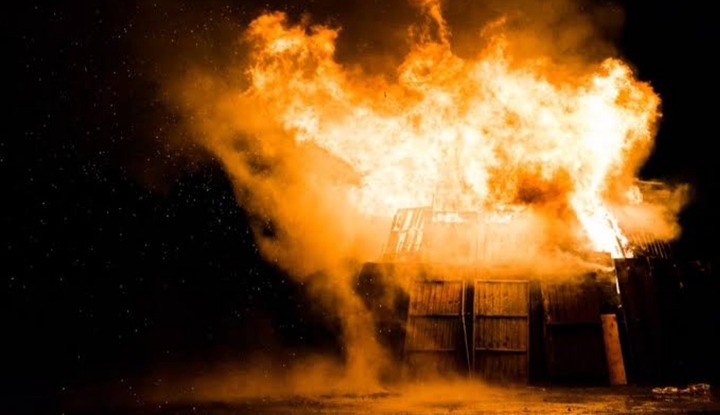 Five people including four members of the same family have been burnt to death in Kajiado after their house went Into flames.

Police says they are investigating the incident.

The incident occured in Mashuuru Sub-county in Ormanie Village , on Thursday night.

According to the eye witness the incident happened midnight when the family members were asleep.

Neighbors who broke down the door said they were alerted by smoke billowing from the building, but they had no idea there were people inside.

“We started seeing smoke but couldn’t figure out where it was coming from; by the time we realized the house was on fire, it was too late,” Lemiso Mark. “At the time, we didn’t know there were people in the house.”

He said that the firefighters took time before reaching at the scene and it was too late to save live.

The case of fire is still under investigations.