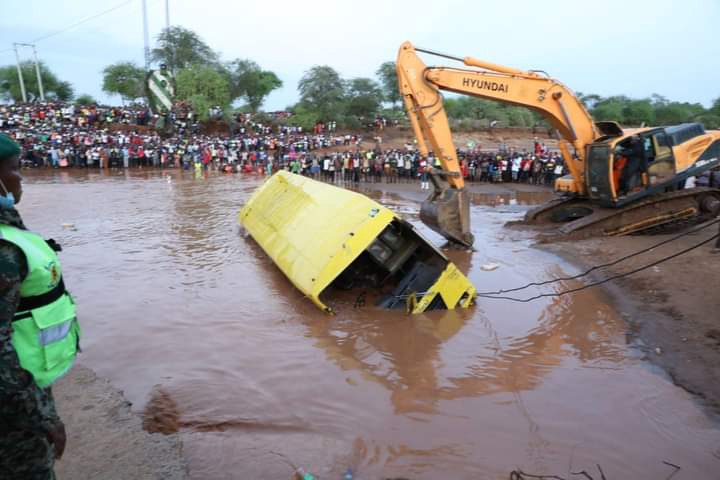 Enziu located in Kitui County has made headlines since December, 4. The country was on Saturday, December 4 hit by a tragic incident where a but ferrying choir members suddenly drowned in Enziu river killing unknown number of people. However, according to the latest reports over twenty bodies have been retrieved from the river with over ten people serving injuries. 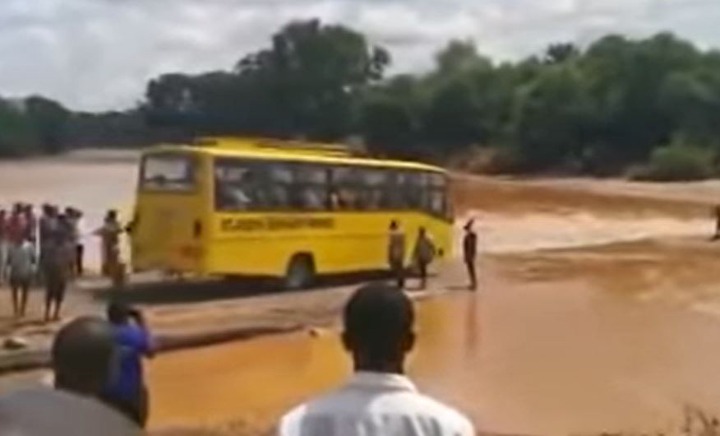 The river Enziu common by its name "The River of Doom" by the residents has been a source of many deaths in the past, despite killing huge number of people recently, the river has also drowned a good number of people in the previous year. In a detailed analysis by Kenyans.co.ke, there has been series of deaths recorded in the past. In 2018, five people drowned in the river after the river banks broke due to floods in the area. Not stopping at that, two months later, a woman accompanied by four of her friends also drowned in the river, the woman alongside her friends' bodies were retrieved buried ten minutes deep inside the muddy waters of river Enziu. 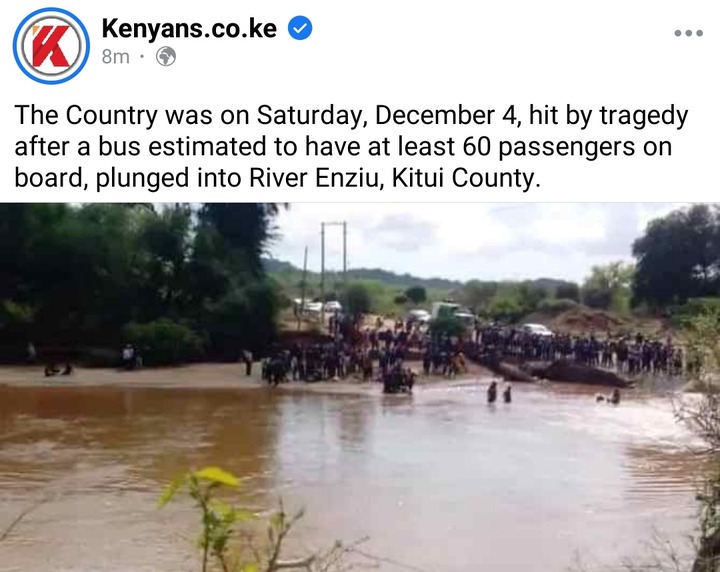 According to the residents, the river is considered as the most deadliest of the rivers in the region and in most cases lives are oftenly lost during the rainy season in the region. After the tragic incident, Public Works Principal Secretary Paul Maringa has reiterated that the bridge will be reconstructed in order to salvage people from the deaths in the river. The wreckage has since been retrieved from the river following the incident.

Nairobi Women Rep. Esther Passaris Says It is Well Despite Losing Her Father