People Who Had The Most Painful Torture Before Their Deaths 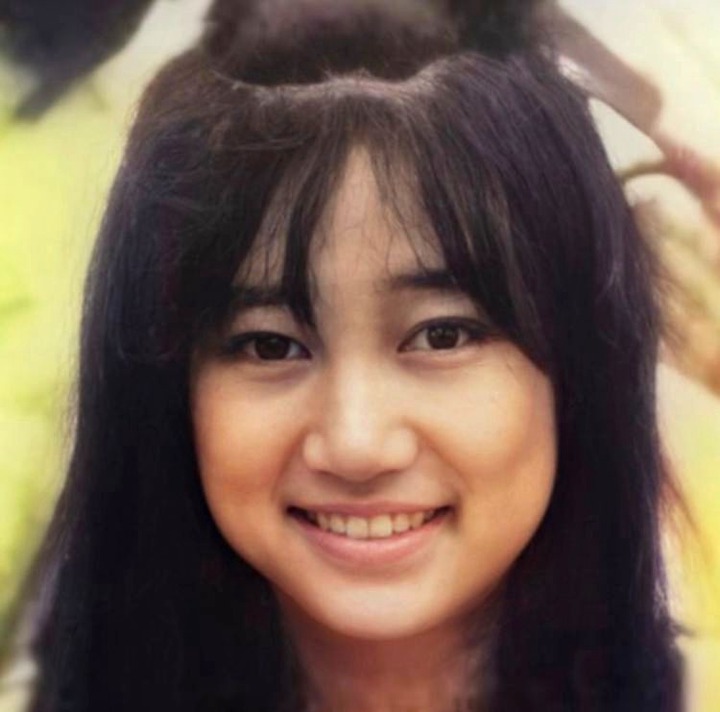 She is the probably most tortured human being in the present world history.This gorgeous damsel was abducted by four of his classmates who took her to one of their friends house.The damsel was held hostage for 44 days where she got defiled for over 400 times by estimately 400 men.Her captor bet her up,burnt her limbs,inserted metal rods in her genitals and an*s,put burning candles on her eyelids,cut her nipples using pliers,dropped iron balls on her stomach, forced her to pleasure herself before them. 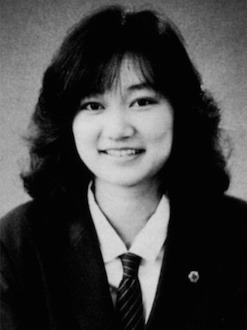 At the end of the 44 days,she was already rotting with burns and pus all over her body.She could not even walk and eventually succumbed.Her captors then put her in a drum,covered it with fresh cement but was however found.They were charged but given lenient sentences with the most being 20 years.Some of her killers are currently free with others continuing with their crimes.This event occured in 1979. 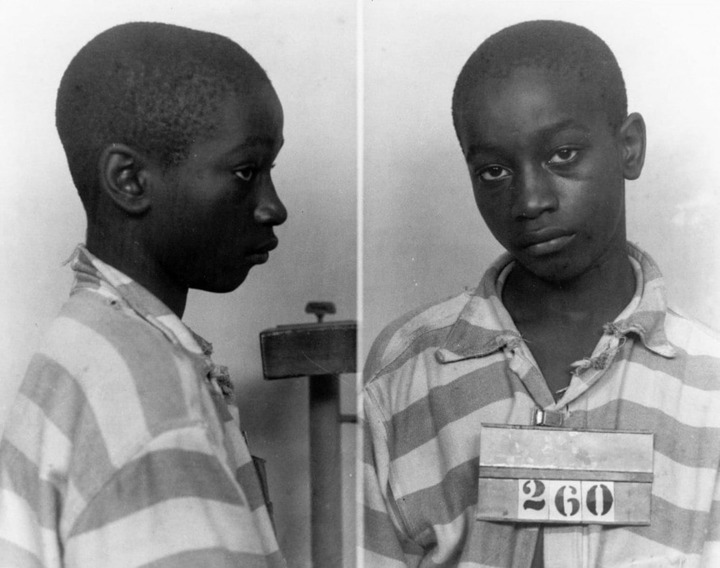 He is the youngest person to be executed in history.Stinney,a black American,was unfairly charged and convicted of killing two white girls.During the 80 days he was in custody none of his kins was allowed to see him.On his judgement day,he had no defender nor any family member close to him as the courtroom was full of only whites.

His case took two hours and it only took the judges ten minutes to sentence him to death.On the execution day,his father was the only one who was present.It is reported that he was too short to fit on the execution chair thus a Bible was put on it to support him.The mask was also too big and tears could be seen flowing down his cheeks.In 2014 however,an American caught reheard the case and declared Stinney innocent. 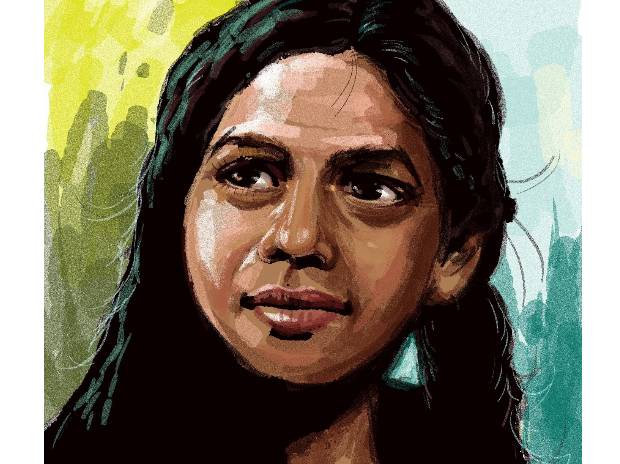 This Indian nurse lived 40 of her years in a vegetative state;a state in which one can't talk,walk nor know anything around her.This is after she was sodomized brutally by her co-worker.It is reported that the assailant tied a dog chain round her neck with doing the act which prevented Oxygen from getting into her brain which caused her condition. 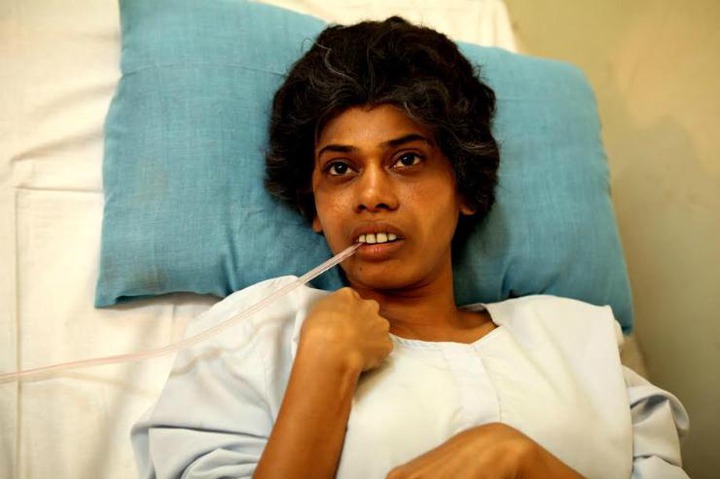 Her family and doctors tried to seek court orders for her to undergo mercy killing but to no avail.She finally passed on in 2015 at 62 years having lived for 40 years with no knowledge of anything around her.May their souls rest in peace.Kindly drop in your comments as you like share and follow this channel for more exclusive articles.

Best Methods You Can Use To Experience Golden Harvest In Hilly Areas (Photos).

William Ruto Buys Eggs From Vendor During His Rally in Butere