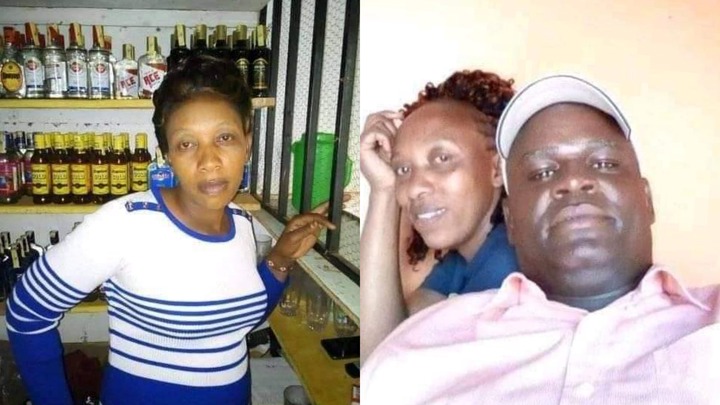 Photos of the deceased wife who was shot dead by her husband Benson Imbatu, a Police Constable, have emerged.

In one of the photos, the couple seemed happy together as they gave heartwarming smiles. Their tragic death happened after what is suspected to have had its root cause as marital issues between them with concerned parties raising concerns over increased suicide and murder cases involving police officers. 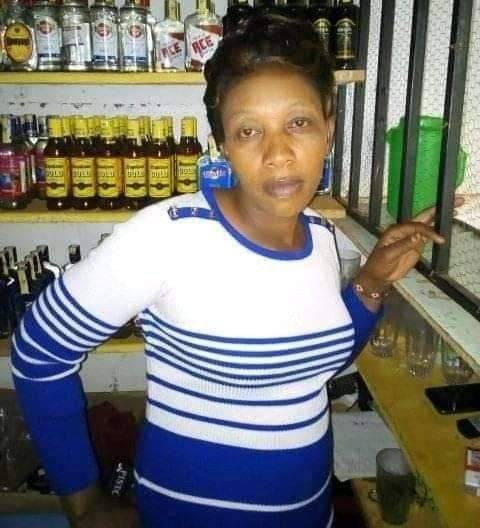 Imbatu allegedly fought with his wife, who was only identified as Carol, before shooting and killing her.

According to a police report, a neighbor of the two said he heard a loud bang from their house followed by a gunfire, prompting him to rush to Kabete Police Station to report. Police officers headed to the scene where it was discovered that the officer had killed his wife by shooting her in the neck.

The officer later committed suicide by shooting himself in the neck. Weapons used to carry out the killings as well as four bullets were also found at the scene. Police Commander Francis Wahome confirmed the incident on Tuesday, December 7. 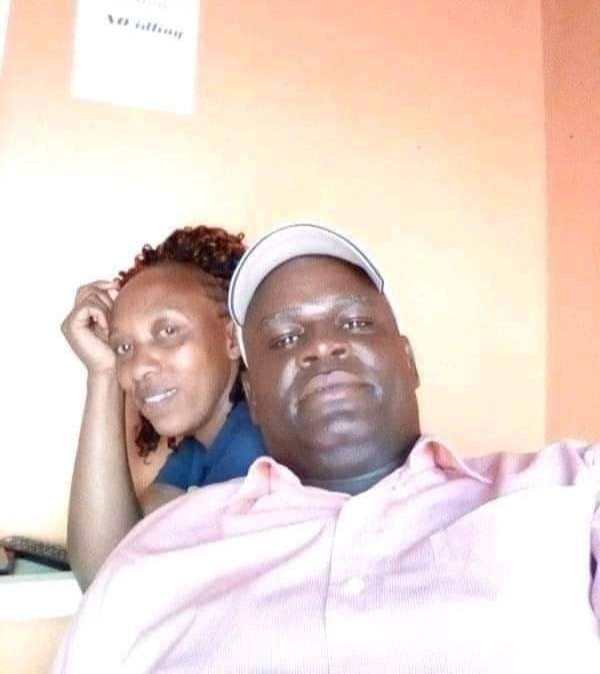 The deceased included his wife, neighbors and bodaboda riders who had rushed to his home to find out what was going on.

Two other people were shot and seriously injured and are being treated at Kenyatta National Hospital. This is the latest in a series of murder cases involving police officers. 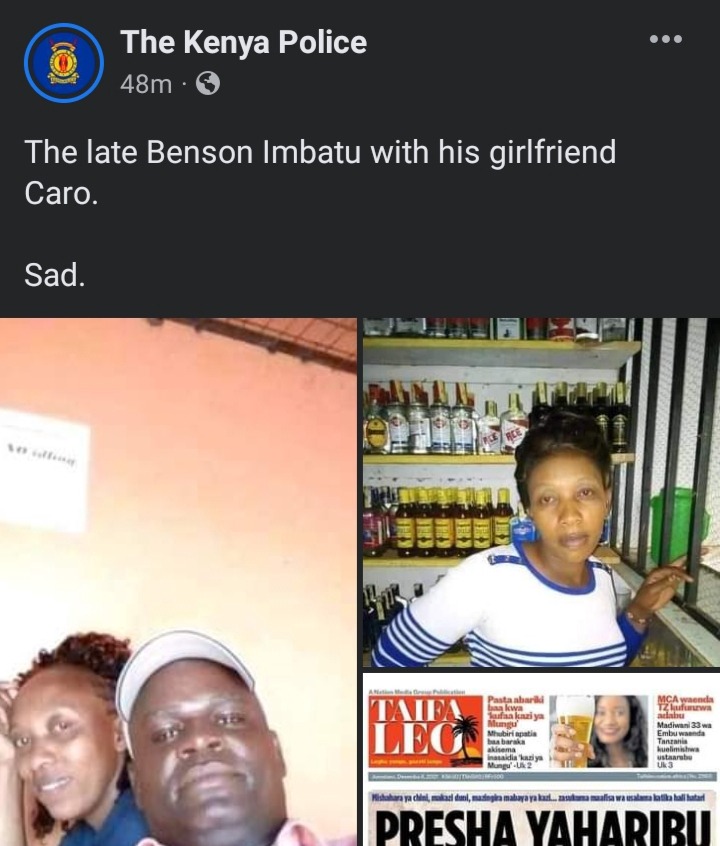