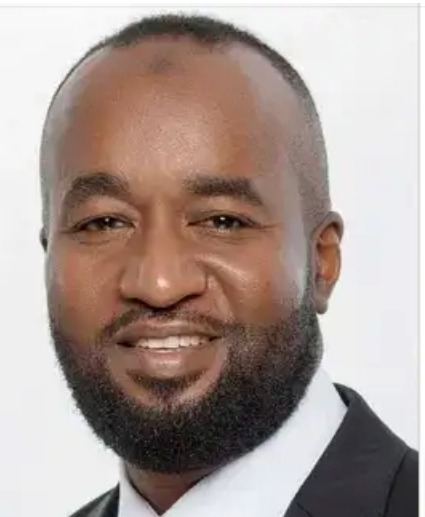 Hassan Ali Joho was born in Kisauni town which is located in Mombasa county, his father was called Mzee Ali Joho and his mother was known as Ummu Kulthun.

Hassan Ali Joho was raised in Kisauni because his parents were the residents of that area. He has six siblings and his elder brother is known as Abubakar. 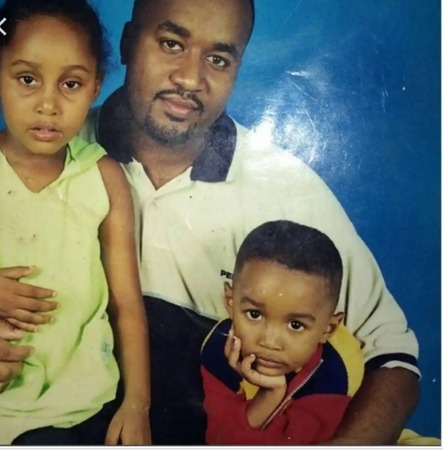 Hassan Joho has Four children in his marriage with his beautiful wife. They are blessed with three girls and one boy by the name Shaheed.

Hassan Ali Joho has gone through schooling just like anybody. He went to Tom Mboya primary school and later on was admitted at Sereni secondary school where he scored D+ in KCSE exams. 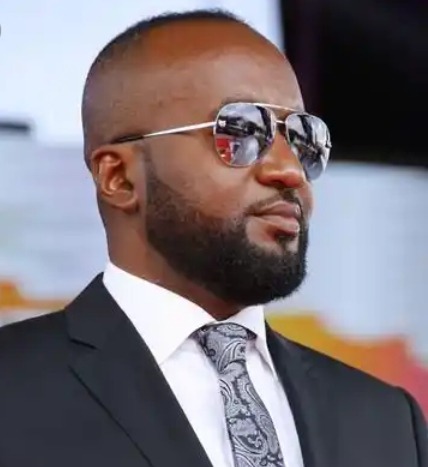 Later on, he joined Kenya Institute Of Management and studied bachelor of economics, that is several years ago. Hassan Ali Joho did not stop there at education. As the saying always goes that, in this world education has no end.

Some years later, he decided to study computer studies at Comprite University, the reason is because Hassan Ali Joho believed that education is power.

Joho did not stop there, he went ahead to study bachelor in human resource management in Kampala university, this means that he studied even outside Kenya.

Hassan Ali Joho is a politician in Kenya, he started his political career by joining orange democratic movement which is headed by Raila Odinga. He represented Kisauni constituency in the national assembly some years back.

Currently, Joho is the governor of Mombasa county because he was elected after winning the elections through orange democratic movement party.