Nairobi police arrested a man who confessed to killing 12 children

By MrCrownKe (self media writer) | 10 months ago 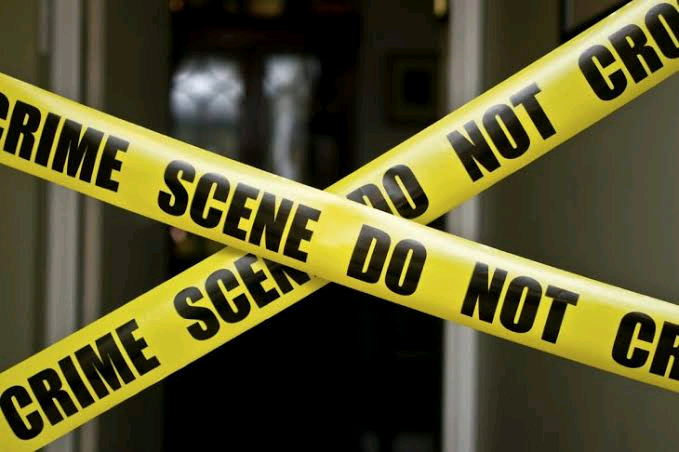 According to Augustine Nthumbi who is the boss of Nairobi police, the suspected man led the detectives to a thicket in Westlands where the dead bodies of two children were discovered.

The detectives have since recovered two bodies of children aged below 10 years.

The boss police told one of the radio station that the man was being interogated for more information on other 10 bodies.

"The exercise has not ended. Let us wait a bit because he confessing to having killed 12 children."

The suspect was identified as Masten Milimu Wanjala aged 20.

A man was arrested following the investigations on the disappearance of some children from Kabete approved school.

The man reportedly led Buruburu detectives to the scene near Kabete Approved School where he had dumped the bodies of the children named Charles Opindo Pala and Mutuku Musyoka.

The killing and kidnapping of children in Nairobi is now because more worse. The government must find ways to deal with or else Kenyans will leave fear.

Content created and supplied by: MrCrownKe (via Opera News )