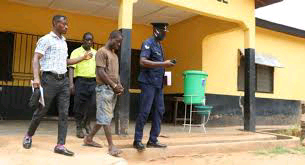 A 38 year old man is in police custody after he was arrested for allegedly defiling his 4 year old daughter at njiri village in minority County.

According to the police spokesman, the victim was arrested following a tip off from members of the village.

The man who lives in seme reru separated with his wife 7 years ago and was left with 4 daughters in his care. 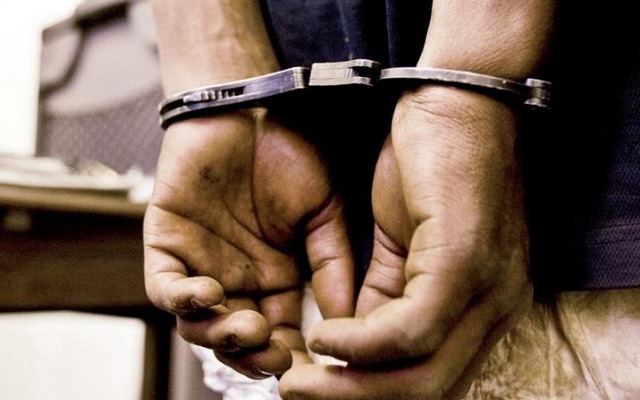 He has been accused of raping the third born.

The 38 year old man,identified in court as Vincent omondi to protect the identity of his victims,stunned the court after he admitted to charges of defiling his daughter aged 4 before escaping to seme to avoid his arrest.

The police had said that he ran away from his home but was cornered in some reru where he had disguised himself as a desperate header. 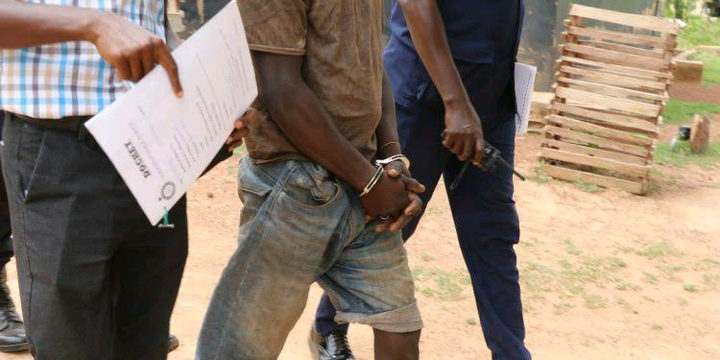 what sold him out the police said,was his accent and suspicious residents got hold of him and reported to the local chief who called the police.

The little young girl has since been put under the care of a children's officer at a rescue centre in migori with the victim in custody.

Previous attempts to arrest him had proved futile after he escaped the chief a number of times,prompting the chief to change tactics.

Fear in Nakuru As Four Women Are Raped, Murdered & Burnt By The Suspects To Hide Evidence