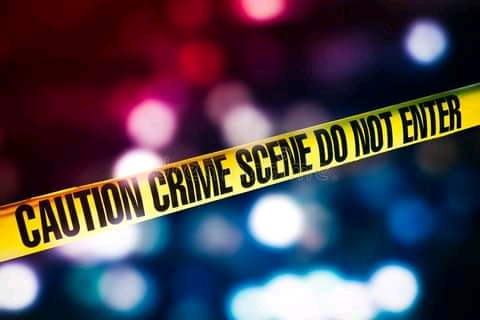 A police officer in Kangemi, Nairobi has reportedely shot dead six people ncluding his girlfriend before turning the same weapon on himself to take own life.

According to the Standard, the horrifying incident happened on Tuesday. It is however unclear why the man in uniform killed the six people before taking his own life.

The Kangemi incident is not the first time the men and women in uniform have found themselves at the centre of such heinous acts.

In July, police corporal Caroline Kangongo is accused of killing a fellow police officer and another civilian before taking her own life a few days later.

Early this year, another police officer attached to Interior Cabinet Secretary Fred Matiang'i's security detail killed his wife, a fellow officer, before turning a gun on himself.

In response to the duo's death, the Government threatened to introduce stringent measures in the service including prohibiting love relationships between police officers. The directive is yet to be implemented.