Police officers in Kericho County have arrested a man alleged of having unnatural act with neighbor's calf during the nighttime.

Mr. Kennedy Lamar (not the real name) who is in his early 20s, said to have entered one of the cattle shades of his neighbor at night; where he removed all his clothes before engaging in the bizarre act.

According to the calf's owner, he thought that the man was a thief who wanted to steal his cattle, but after interrogation, he confessed that he was there to pleasure himself with a calf.

The angry neighbors said to have cornered the man and gave him heavy beatings before good Samaritans came to his rescue. 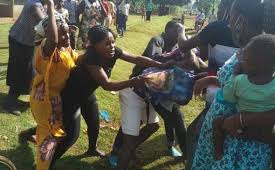 Confirming the incident, the area chief officer said the suspect has been arrested and taken into police custody, where he awaits to be arraigned in court once the investigation is complete. 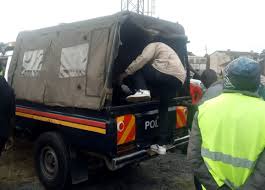 However, the area chief officer continue saying the locals should stop taking the law into their hands, as they should report such cases to the authorities.

“You should either report to the village elders, the nearest chief or police station so that action is taken, instead you should report such cases to authorities,” he said. 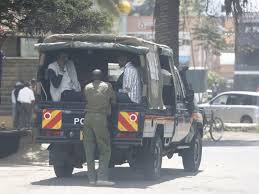 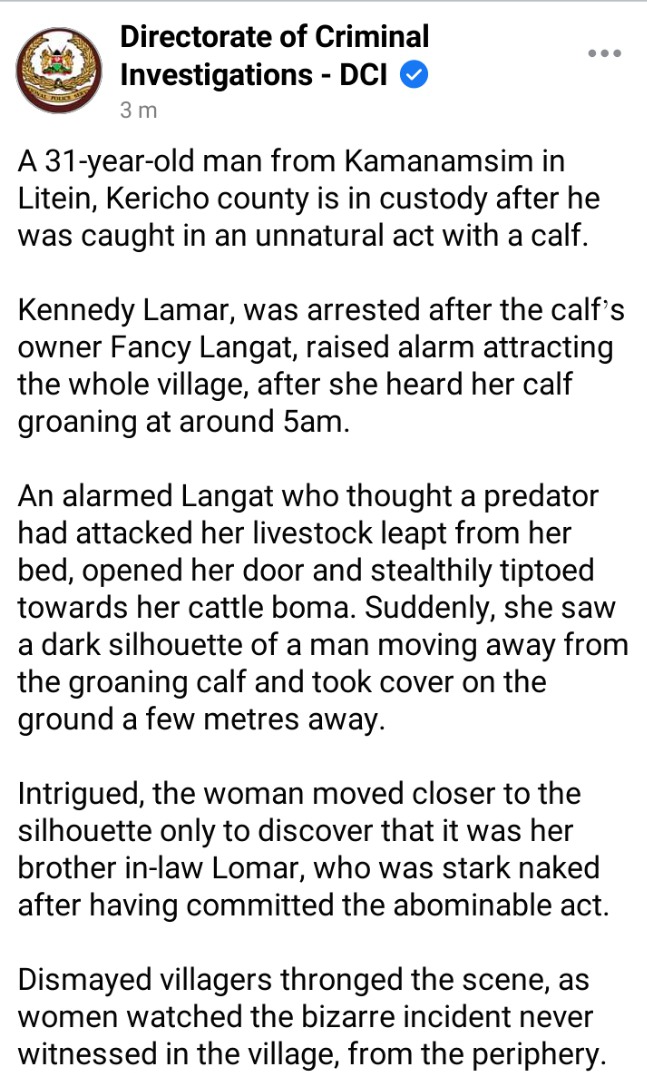 "Yaani Chief Hustler Ushaamka Mapema ivi?" Kenyans as They React to 5am Message by DP Ruto

I Do Get Dreams From a Spirit Where Bodies Are Located - River Yala Diver, Okite, Reveals