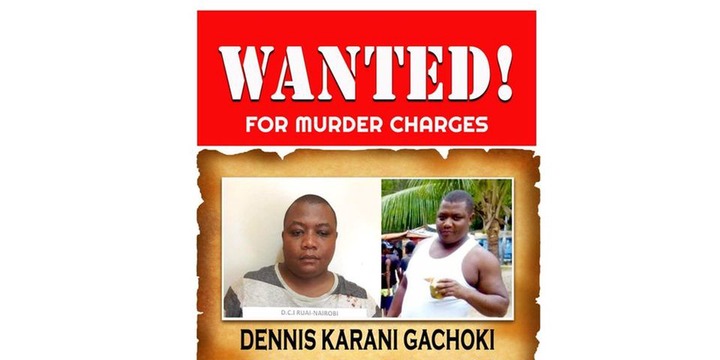 The Directorate of Criminal Investigations (DCI) has issued a notice revealing the identity of the man suspected of masterminding the brazen daytime shooting of Samuel Mugo Mugota.

The mastermind, Dennis Karani Gachoki is said to be the main leader of the syndicate that majorly involved women who could spike drinks of unsuspecting men in clubs.

Gachoki who is now under the police radar is being sought for murder as it as emerged he planned killing of Mugo after a deal their were involved in went south.

In other criminal activities, Gachoki is said to be in possession of a firearm that he and his gangs snatched from a police officer who was stupefied after around of drinks in a popular joint in Mombasa in 2020 before fleeing. 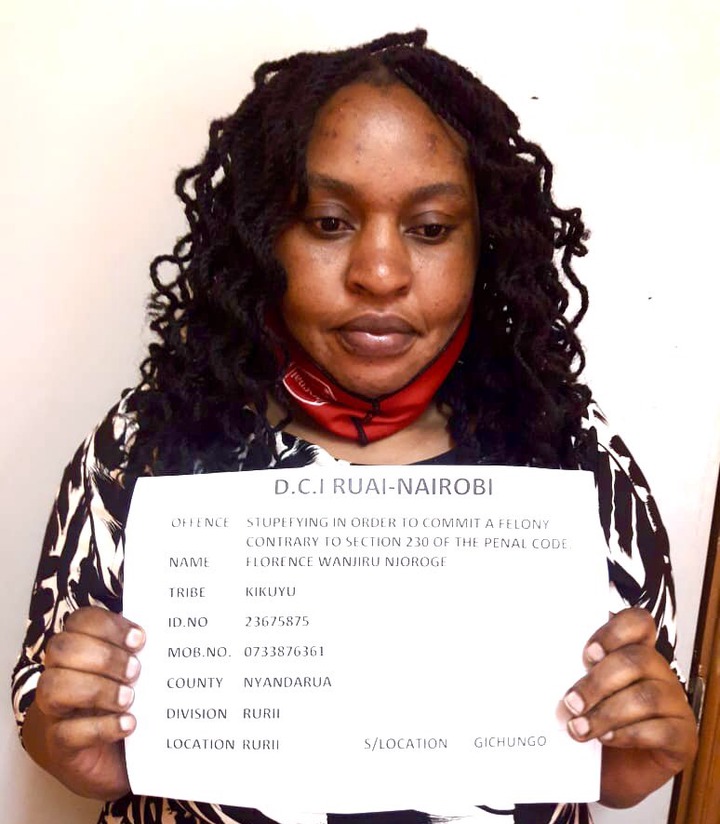 Since then, police have been trailing him but he has since involved them in a cat and mouse race as they are yet to arrest him.

"The armed and dangerous man is suspected to be in possession of a firearm that was snatched from a stupefied Police officer, after a round of drinks at a popular joint in Mombasa, in November, 2020. Efforts by detectives to arrest him have been futile since the thug who is well loaded, influences rogue cops who tip him off once an operation for his arrest has been launched," DCI said in a statement.

A detectives look for Gachoki and other women who have gone into hiding, they have managed to arrest some of women involved while Gachoki is suspected to have escaped to a neighboring country. 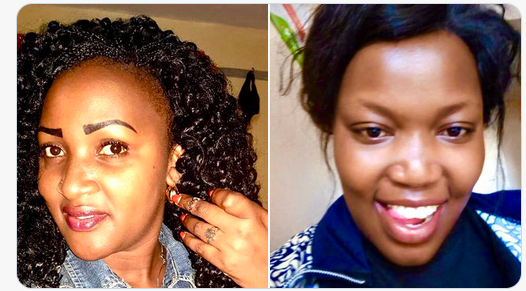 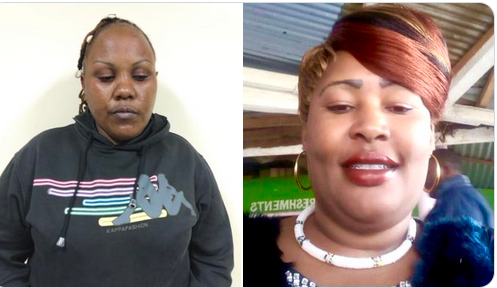 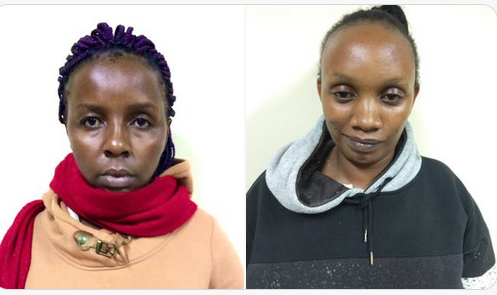 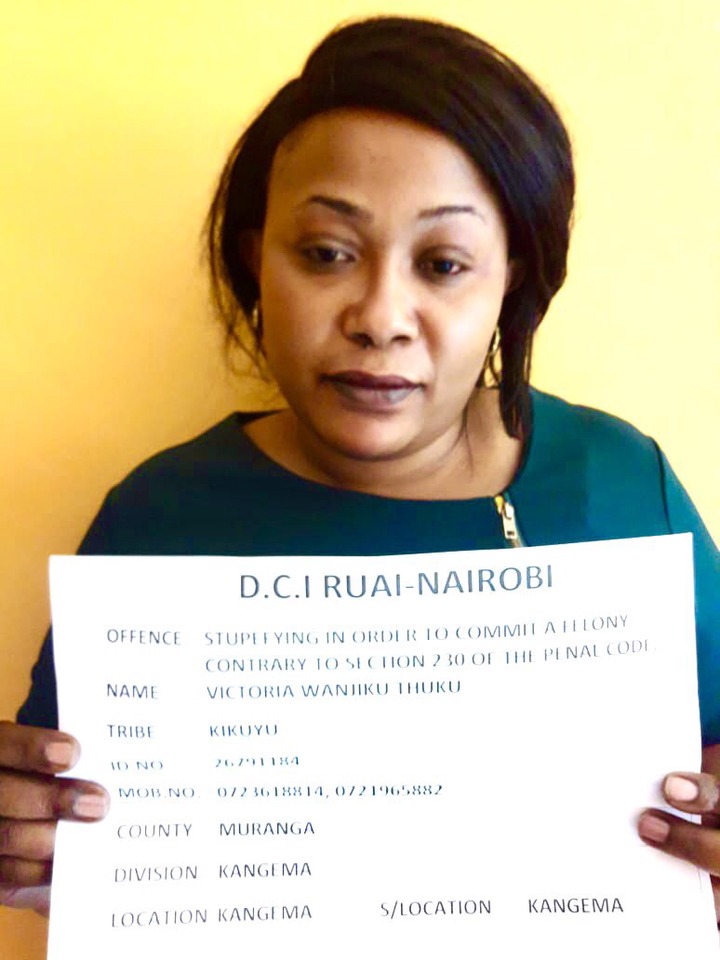