Masten Wanjala the self proclaimed child killer has been killed today morning by angry mob in Bungoma county. Police Officers from Bungoma have been called to confirm if indeed it's the real suspect and when they arrived, they found a gang of angry residents brutally beating him. 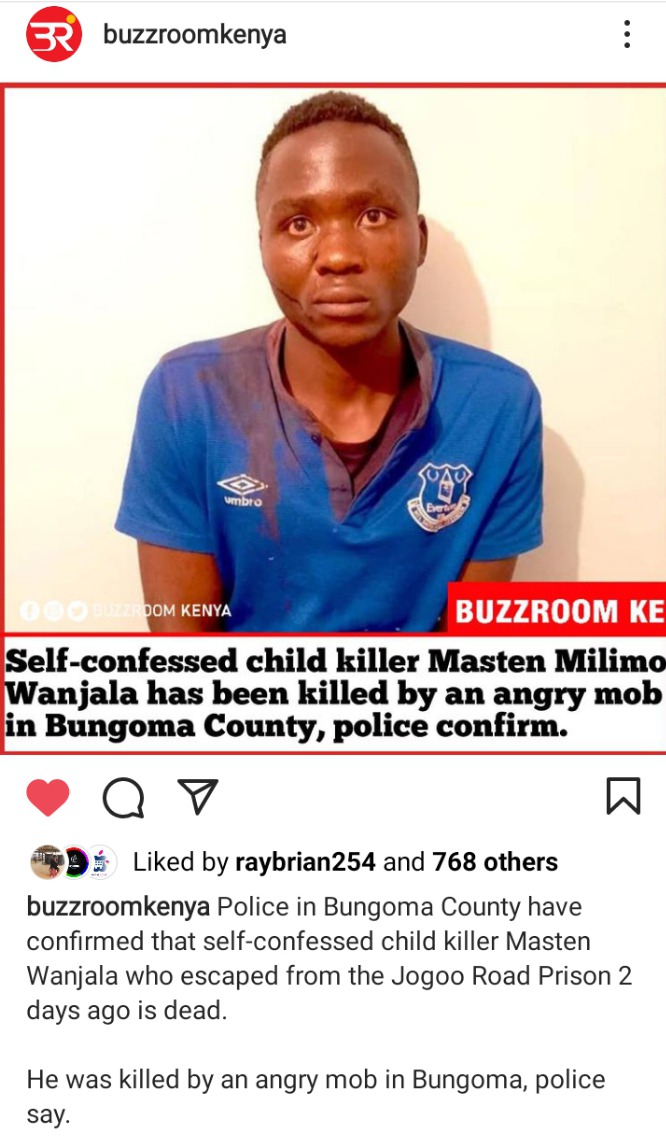 As reported by Buzzroom, police officers tried to disperse people from the crime scene and when they reached where Masten Wanjala was, he was already dead. It has been reported that angry neighbors who knew Masten saw him from a distance and they actually went straight to where he was. People quickly assembled armed heavily and they descended on him right away. 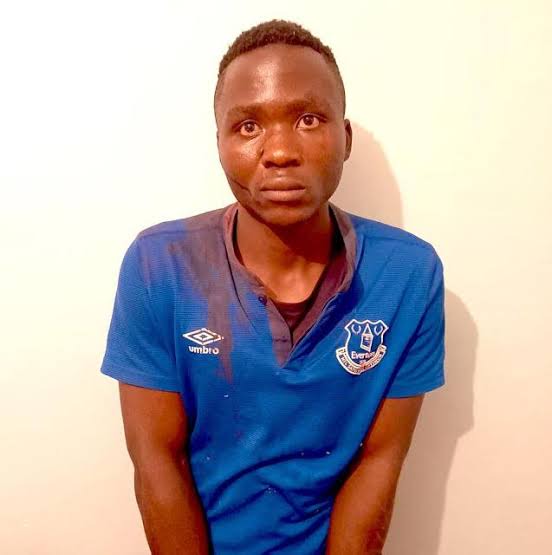 Nobody wanted to hear anything and his efforts to defend himself bore no fruits. The body has been taken to a morgue and his parents have also been informed about the incident. This happens just days after he escaped from Jogoo road police station where he had been detained. Rest In Peace. 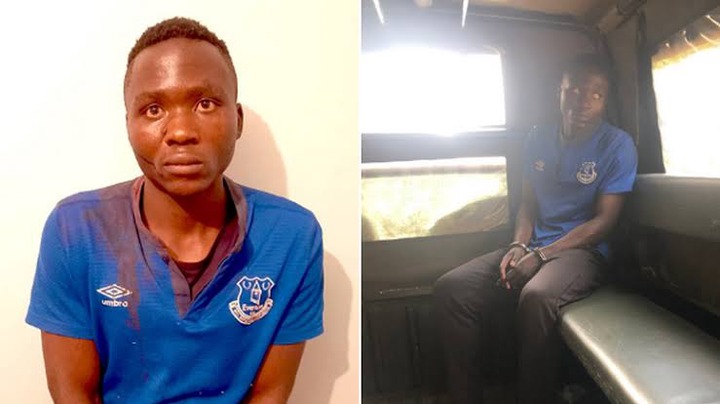