By Trendingnownews (self media writer) | 14 days ago

Titus Wamalwa, a man from Bumula Constituency, Bungoma South Sub-county in Bungoma county met his death on Monday morning after being stabbed in the chest with a kitchen knife by one Oliver Wafula who found him at Njoki's house, a lady they were both dating unknowingly.

According to a report by the DCI, the suspect suffered heavy blows from the deceased who was believed to be a very good boxer, when Oliver saw that Titus is winning the race towards clinching the lady, he went for a kitchen knife that was right close to him at Njoki's house.

He then stabbed Titus in the chest killing him on the spot, when he realized that he had made a very big mistake, Oliver tried to escape by hiding in a place he thought nobody will get him. Meanwhile, DCI officers in Bumula Constituency had been informed on what had gone through.

Detectives took hostage in Kimwanga market where they arrested the suspect eh was trying to take away outside to evidenceencen. The knife that was used by the suspect to kill his competitor was also recovered from Njoki's house and will be presented as evidence against Oliver Wafula. 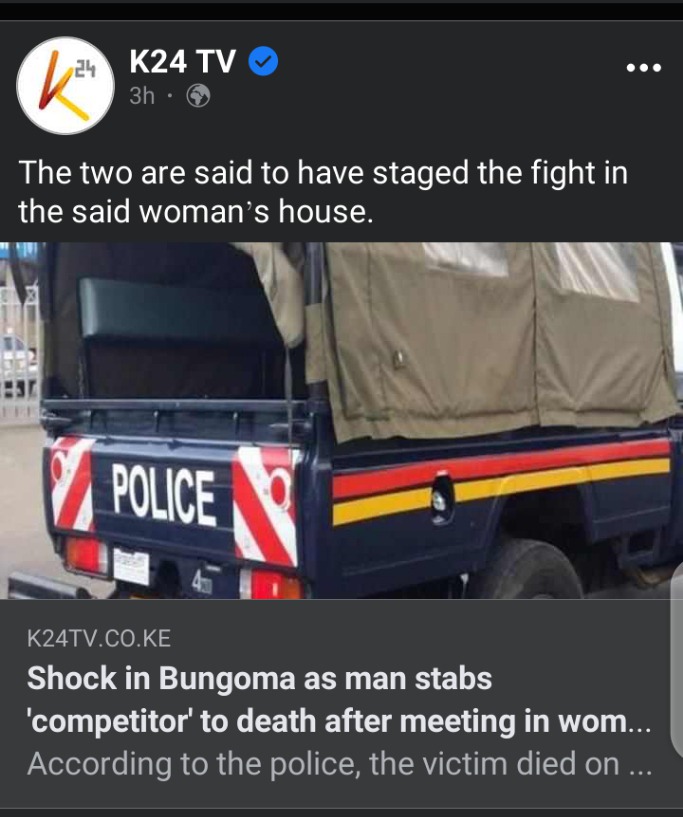 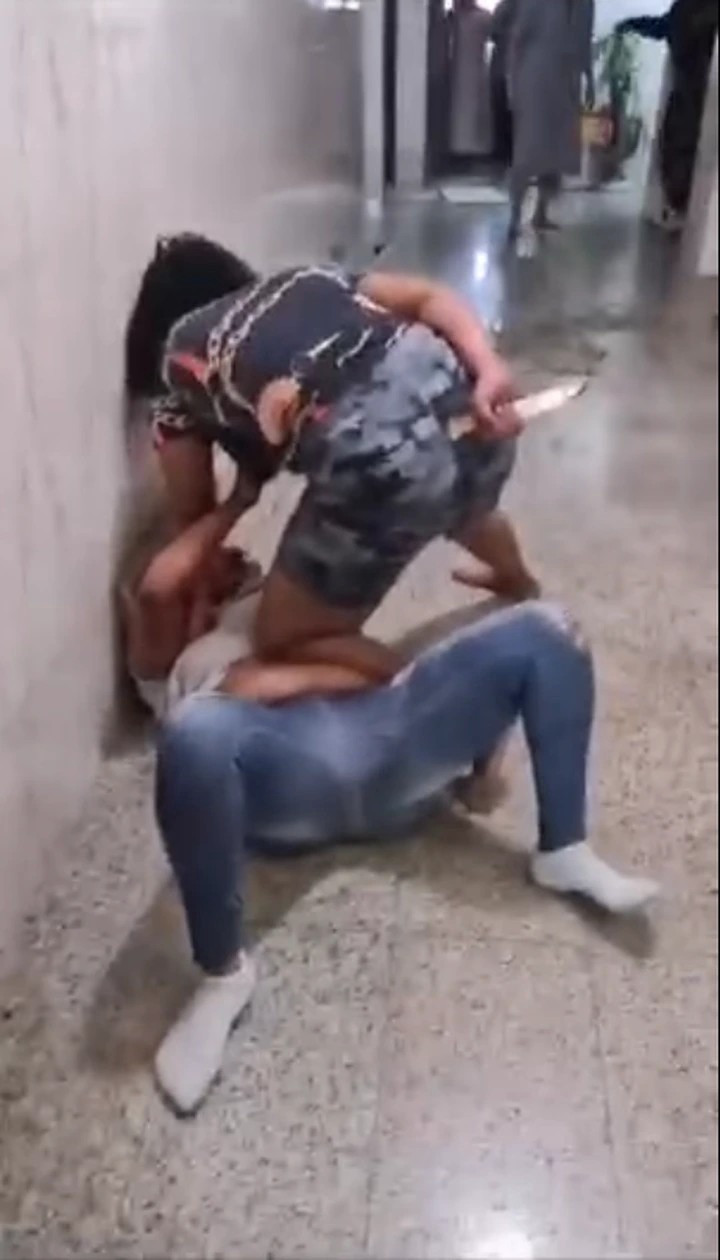