A traffic police officer is currently fighting for his life after he was badly beaten by an angry mob for allegedly stealing a phone from a woman believed to be his girlfriend.The police constable who has been identified as Harshim Mwenyi, a traffic officer was attacked by an angry mob after an identified woman raised an alarm that a thief was stealing from her. 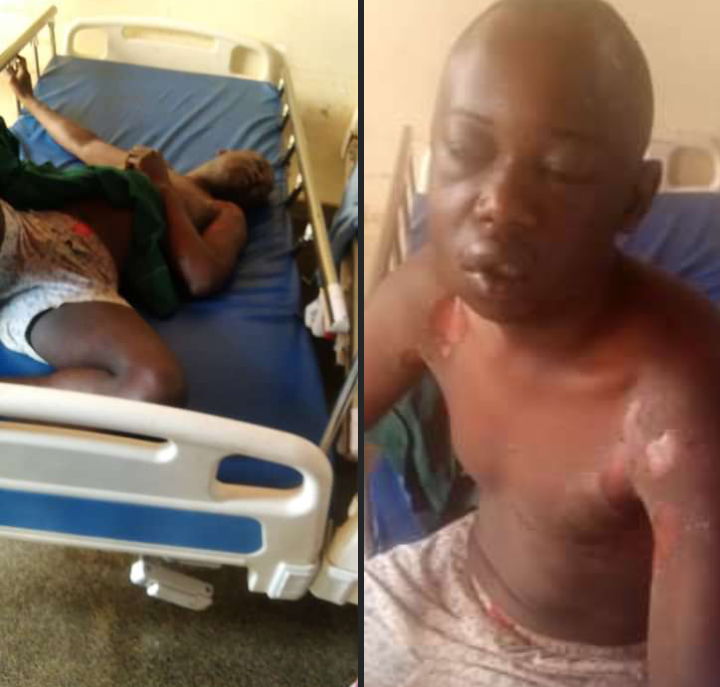 The girl immediately disappeared after the incident leaving the officer in trouble as he receives a dog's beating from the mob. Previous reports indicates that the officer died while he was being taken to the hospital but it has been revealed that he survived.

According to sources, the officer had visited his girlfriend at her house but they had some differences which made him to take her phone and started reading messages. After a confrontation, the officer reportedly left the house with the phone not knowing that it might land him in trouble. 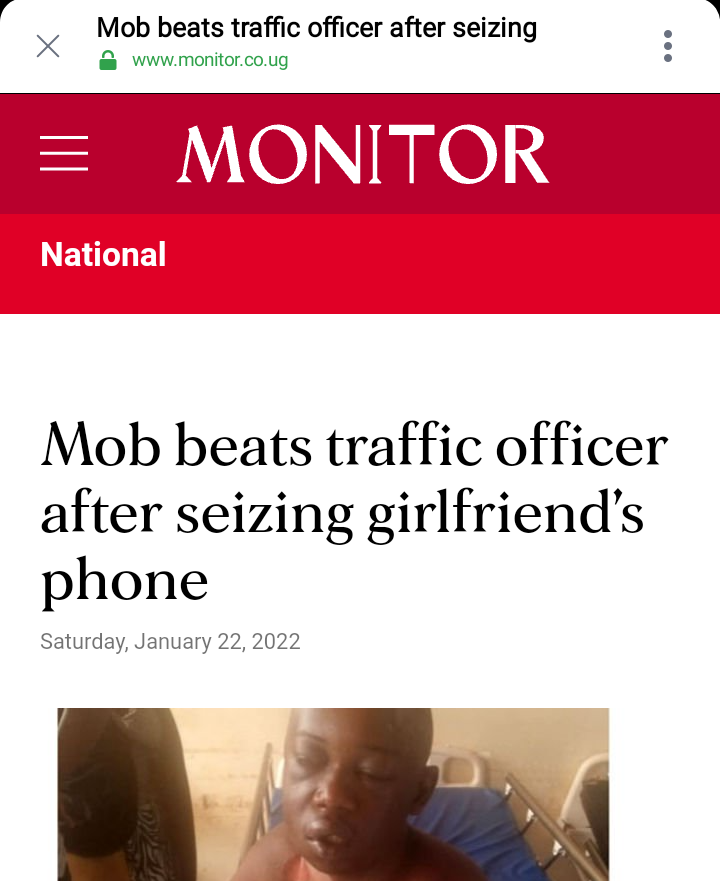 The woman immediately raised an alarm accusing the officer that he was stealing from her. The mob beat up the officer to near death before other officers came quickly to save one of their own. He is currently receiving treatment as investigations kicks off to arrest the woman.