By Djrhymez (self media writer) | 15 days ago 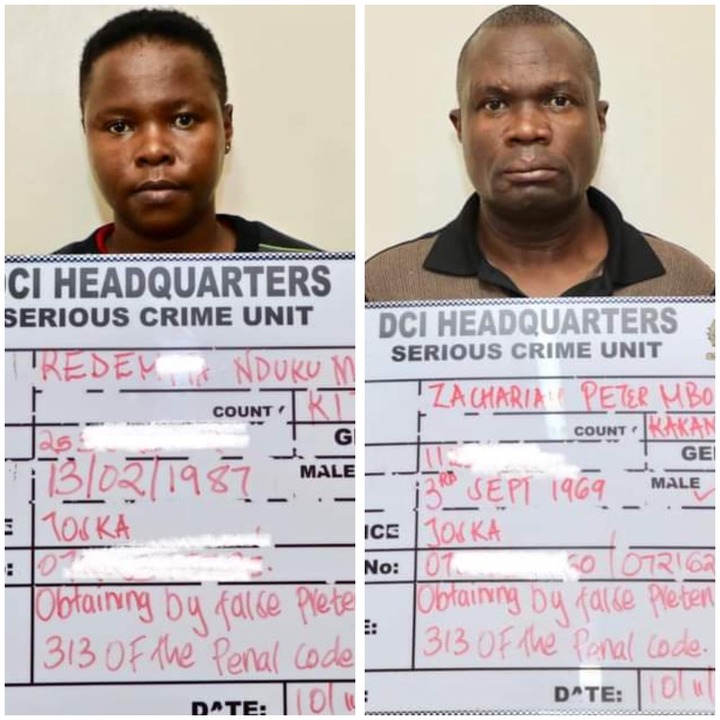 Detectives have recovered Sh19M in fake U.S dollars, after an operation to crack a fake diamonds ring led them to the recovery of fake cash.

In an undercover operation by Crime Research (CRIB) and Serious crime detectives, the fake currency concealed in a briefcase was recovered when the detectives were effecting the arrest of a couple, believed to have swindled a city based management consultant over Sh11 million in a diamonds scam.

This followed a report filled by the complainant after what first appeared to be a lucrative lifetime venture, turned out to be a joke and the biggest fraud the woman has ever experienced in her life.

In an unbelievable chronology of events, the woman was tricked into investing in the dubious trade by one engineer Irungu, who introduced himself as her former trainee.

Irungu introduced her to an alleged Botswana national Peter Malobe, who required a feasibility study prior to investing in middle-income housing.

The said Botswana, also turned out to be an established dealer in the export of diamonds to an Australian based company, known as BHP. All the complainant needed to do was be part of the diamonds export business to start reaping big from it and establish a financial empire. 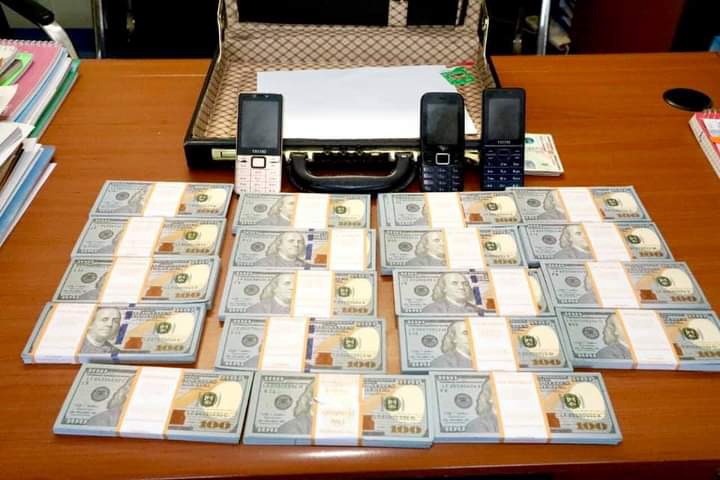 Finding the deal too sweet to decline, the woman swallowed the bait and that marked the beginning of her current financial predicament.

She was tricked into parting with colossal sums of money for license acquisition from the ministry of Mining, customs and clearance fees for the diamonds, penalties, stamps and transfer fees among other charges that kept coming up every step of the way especially when she demanded for payment.

By the time she realized that she was a victim of shenanigans, from the usual ‘Kanairo’ scammers who have sent many back to the village, she had lost a total of Sh11 million.

Serious crimes and CRIB detectives managed to arrest a couple, in whose accounts the funds were channeled. Sh19 Million in fake U.S dollars was also recovered from the suspects, who are facing charges of obtaining money by false pretenses. 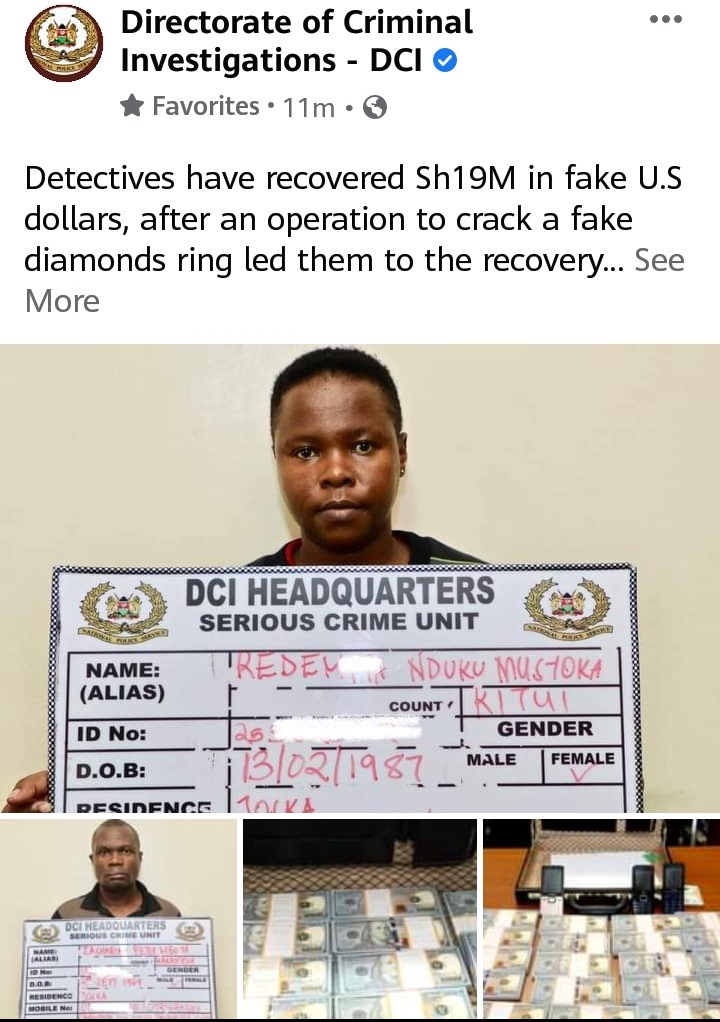 Charity Ngilu Exposes DP Ruto, Says That She Lied About Langata Land Grabbing to Protect Him

Taimur Kariuki Hussein, Who Went Missing After Being Arrested Is Back And Safe Today.