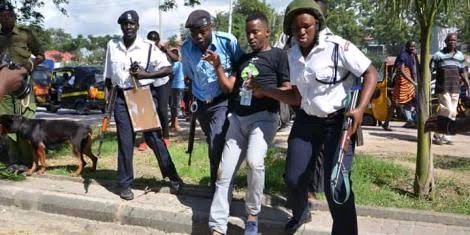 Brief facts indicated that the deceased woman and her two children reportedly found the two inside their garden stealing beans.

It is after the woman questioned the two what they were doing inside the garden when hell broke loose.

The two brothers according to reports were killed when trying to intervene at the fight.

The incident was confirmed by the area assistant chief who filed the report to the police.

Police officers who responded to the scene of crime documented their reports and transferred the body of the deceased to the hospital mortuary awaiting postmortem.

This comes barely three weeks when four suspected thieves were also arrested in the area. 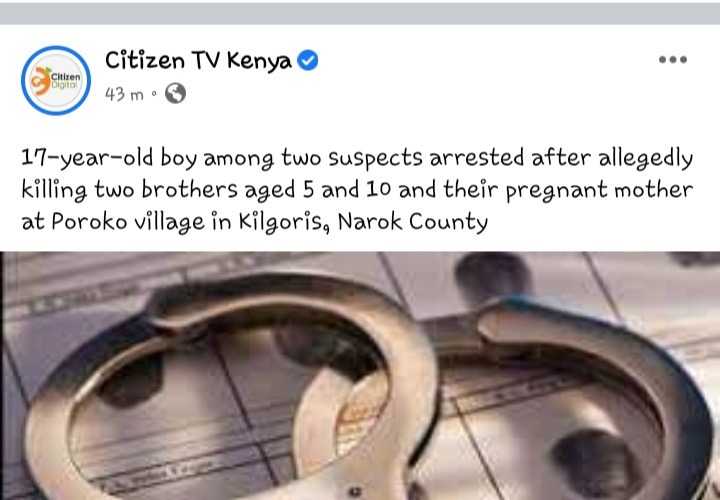