By CrimeBuster (self media writer) | 16 days ago

Kenyans have expressed their opinions and suggestions following the remarks of a Muslim leader who claimed that a woman's responsibility in her house after being married is to bring up children and not engage in other chores. 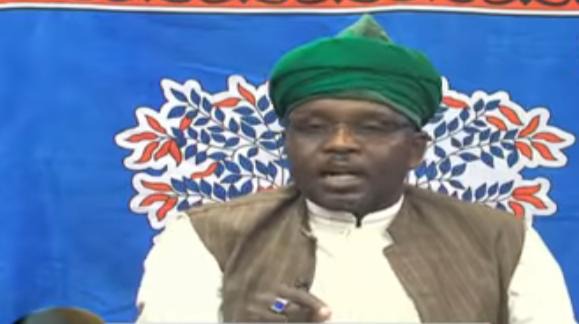 According to the reports given by the man, he claimed that a woman was created for the sole purpose of bringing new life into the world. The man who was speaking on live television said that it was so unfortunate that most women are now competing with men in different roles claiming that times have changed despite the fact that they are still women.

While reacting to this incident, kenyans who took to their different social media accounts to express their opinions and suggestions on the matter seemed to have had different opinions on the matter. A minority of kenyans who expressed their opinions claimed that this was the right thing to do as a woman. However, most Kenyans called him out claiming that this was not okay due to the fact that both men and women have different rights. 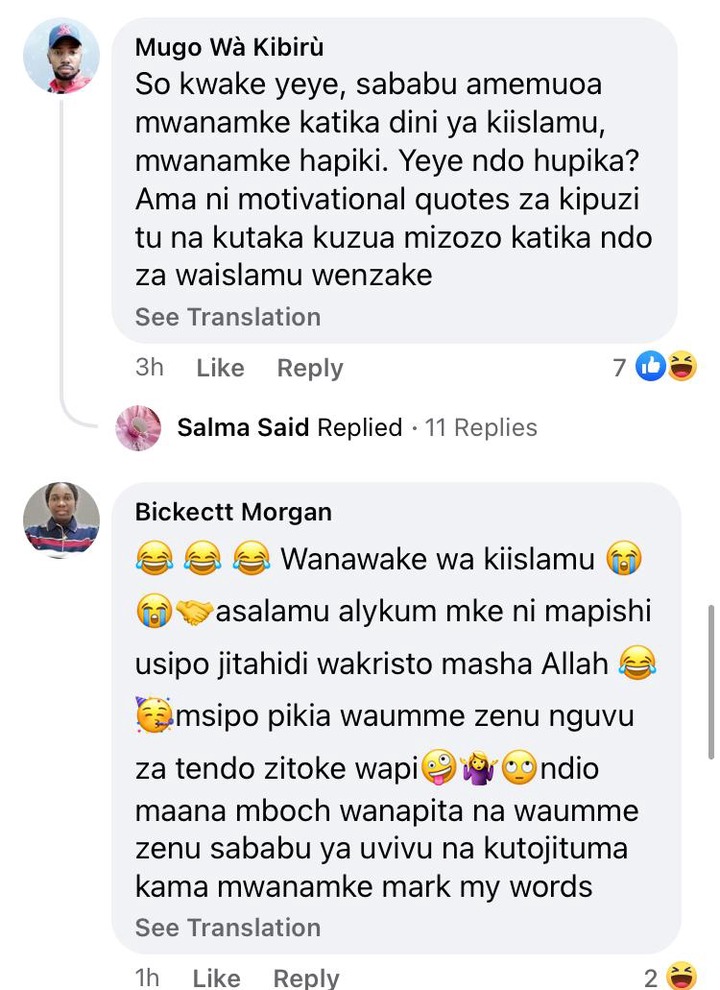 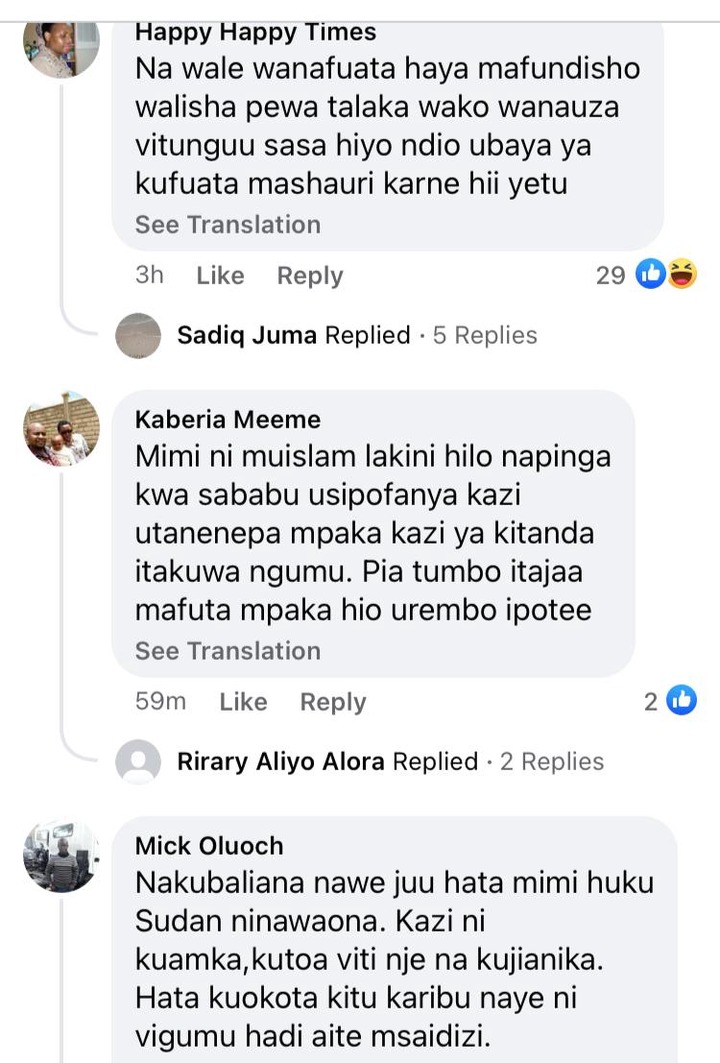 To most Kenyans, they claimed that it was so unfortunate that he would say such kind of thing despite the fact that there are women who perform manly duties more than men. Unlike the past, kenyans who called him out for misleading others claimed that its the 21st century and for this reason, everyone needed to do what makes them happy. 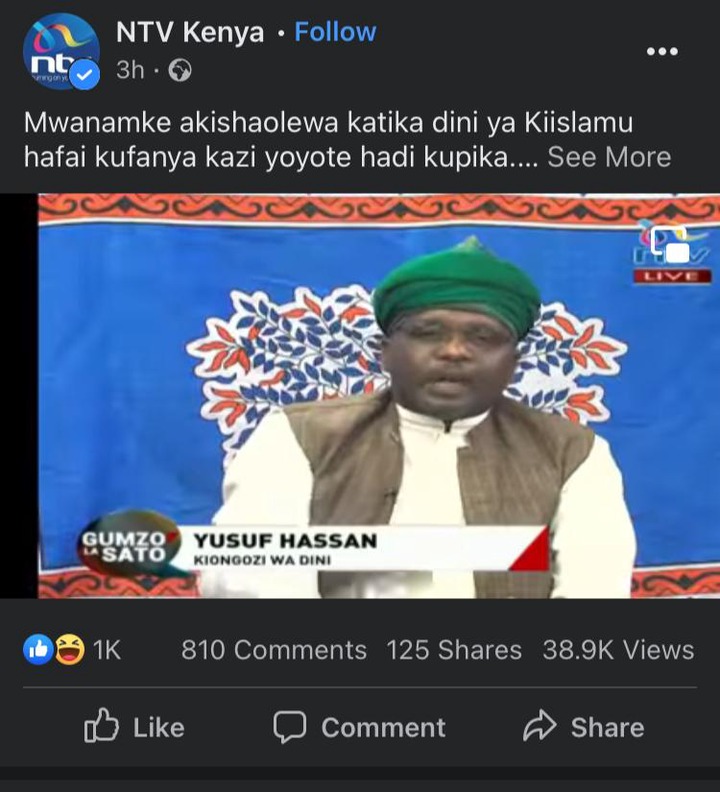