By Evie (self media writer) | 7 months ago 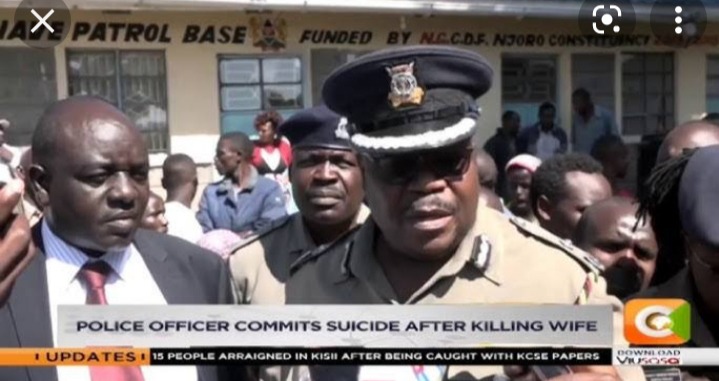 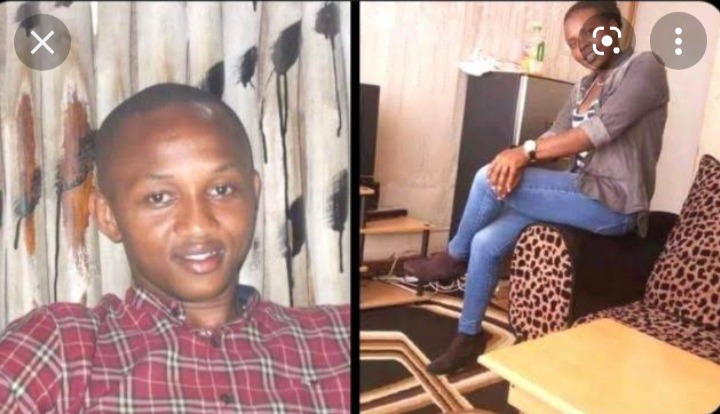 This police was identified as Police Constable Benson Imbasi. He started shooting innocent members of the public after killing his own wife. One eye witness explained that the police came out with an AK-47 and starters firing at them where they were standing with boda-boda riders. Two motorcycle drivers were the victims and two others are receiving hospital treatment. 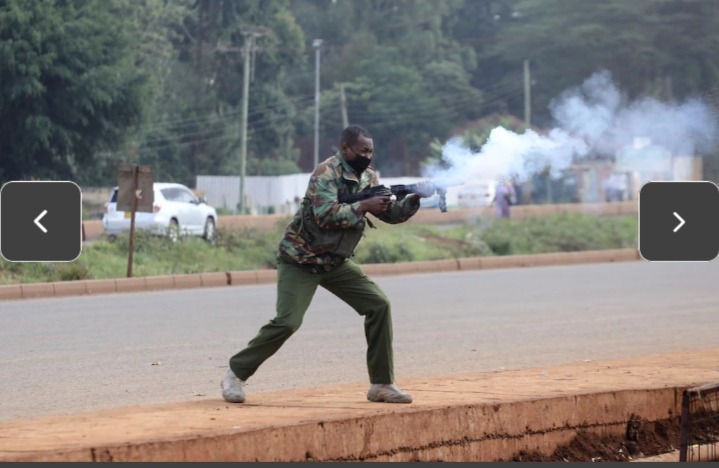 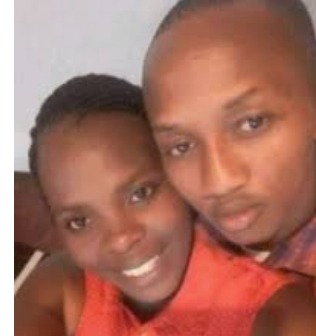 The DCI said that three of the men who were killed were mourners who had just attended preparations for a funeral. A Dagorreti resident said that before the incident occured, a car he believed to belong to the police drove past them and stopped for about 20 minutes before the police came out with his AK-47, cocked it and started firing at them. 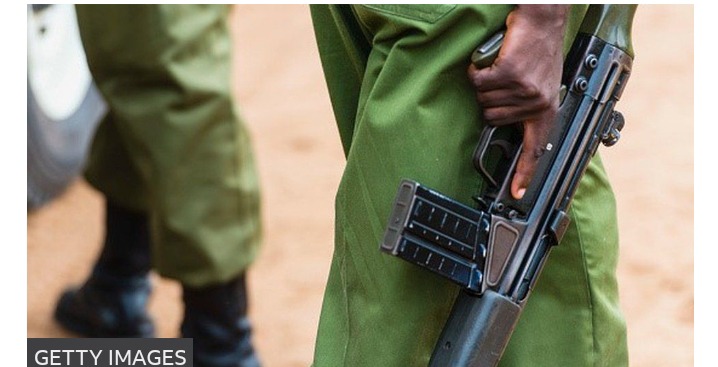 Content created and supplied by: Evie (via Opera News )