By Lydiah_KE (self media writer) | 1 year ago 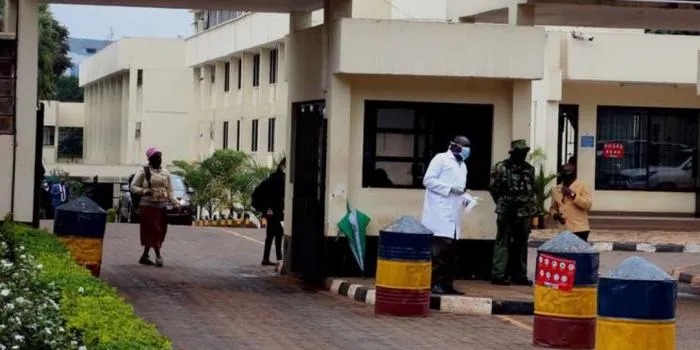 Jennifer Itumbi Wambua a government official and journalist was reported to have gone missing since Friday March 12th. According Jennifer's husband Joseph Komu , Jennifer was last seen on Friday after he dropped her at her workplace. The journalist is working as the deputy director of communication at the National Land commission which is a walking distance to her husband's place of work. 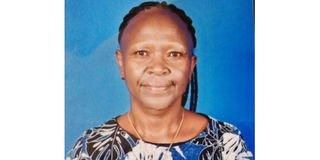 Joseph who is working at the Ministry of agriculture at Kilimo House, drove her wife to work that Friday but later only found her handbag and a phone in the car which he packed where both of them can access.

Komu narrated that when he picked the car at 11am to go to the garage, he noticed his wife's handbag and phone. On returning to his wife's office, her colleagues told him that they have not seen her since morning. He then went ahead and reported the matter at Capital Hill Police Station after Jennifer failed to show up in the evening.

The detectives checked the CCTV footage which only showed that she went into her office which is on the fourth floor but later left carrying her handbag that is an hour later.

It is still a mystery whether Wambua was kidnapped or she intentionally dropped her handbag in the car and left. Investigations are still ongoing.

Have You Seen Them? Fears As A Lady And Her Son Goes Missing Leaving Behind An Alleged Suicidal Note