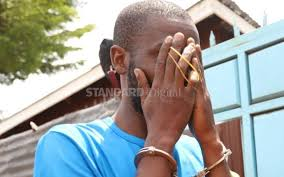 A 67-year-old man has been arrested for severally defiling his 11-year-old daughter in bush in Njoro town, Nakuru County.

The area police identified as Jackson Wafula, said his arrest came only few hours after they were tipped-off by a village elder who saw the girl had some walking difficulty, only to be rushed to the nearby dispensary and upon examined by the medics, the girl tested positive for Sexually transmitted infections. 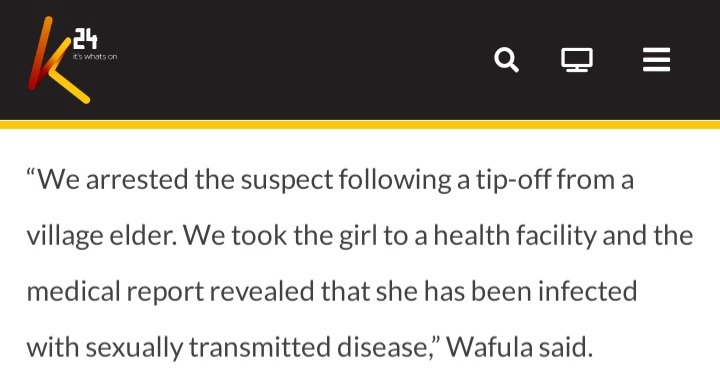 "I saw her walking in unusual way. I have received such defilement case before, and I called the man and we reprimand him. Today morning I came across this young girl and she narrated her story to me and I rushed her to the nearby dispensary where tests performed turned positive for STI's," he said. 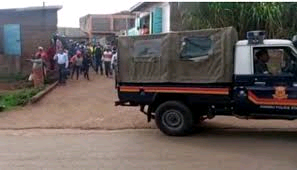 The victim identified as Judith Ingahitzu, said his father has been defiling several in bush and even went ahead to deny her right to education.

"Besides abusing her sexually, the suspect has denied the girl her right to education as provided by the Kenyan constitution," he added.

Police said cases of defilement among close relatives and family members has been on the rise in the region for two months, with the latest case coming only three weeks after two men were nabbed for molesting their two grade three pupils.

The suspect has been detained at Njoro police Station undergoing police interrogations.