Police officers from Muranga have arrested a man who is reported to have allegedly murdered his wife before trying to get away from the crime scene. 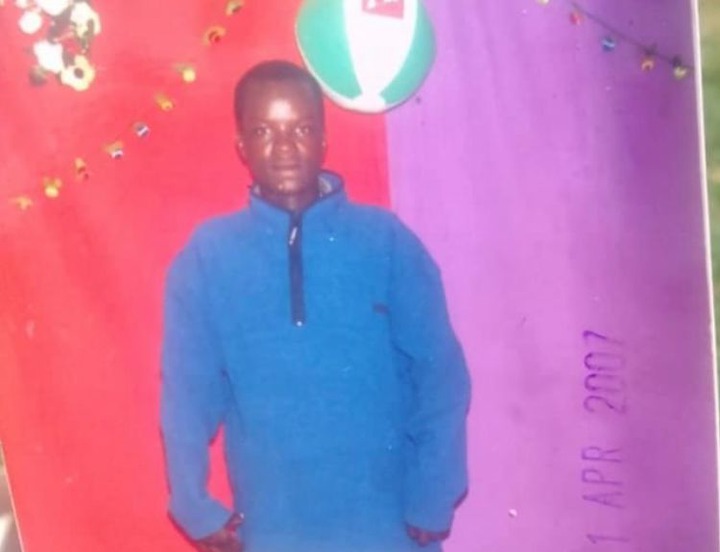 In a news report that has been shared by a reliable source of information, it has been revealed that the body of the deceased was allegedly found in her house. According to the reports given by the neighbors of the deceased, they claimed that she was killed by the suspect after the two had a heated misunderstanding.

Addressing this issue, police officers who are currently investigating this incident have revealed that the deceased was Slashed to Death by the suspect who later cut her fingers off.

In the latest news on the incident, it has been revealed that the suspect has been arrested and taken to the police station for more investigation and questioning over the same incident.

While reacting to this incident, kenyans who took to their different social media accounts to express their opinions and suggestions on the matter have called upon the inspector General of police along with the director of criminal investigations to conduct an investigation in order to find out what is causing this Murders.

According to the reports given by most Kenyans, they claimed that it was so unfortunate that the government is yet to do something about, the increasing number of murder and suicide related to relationships in the country despite the fact that Alot of people are currently Loosing their lives on a daily basis because of the same incidents. 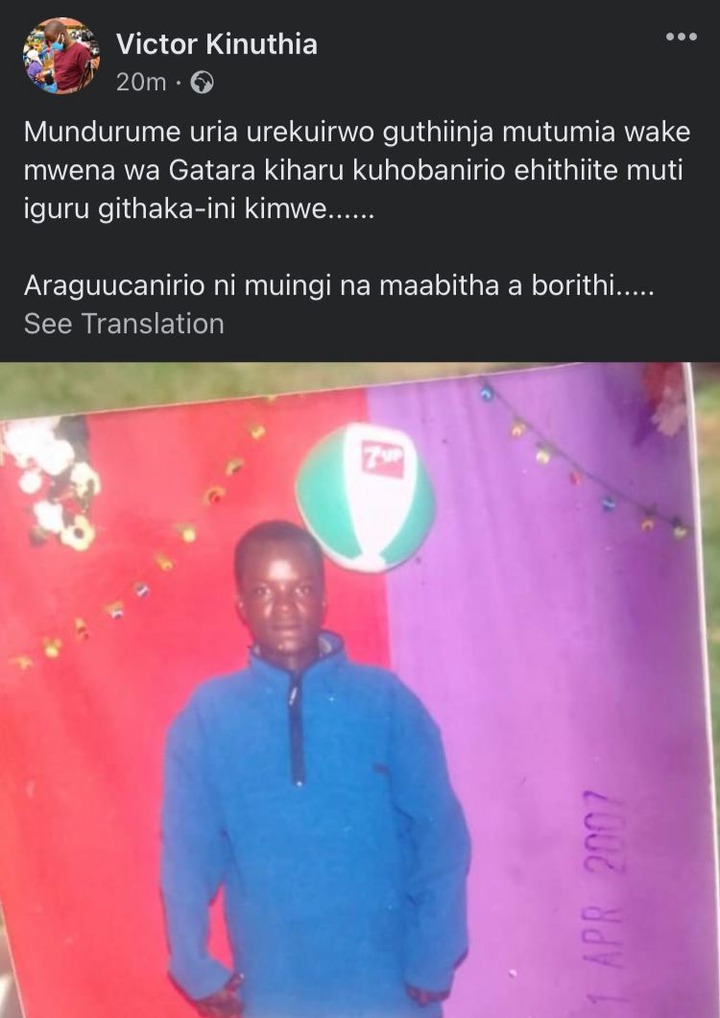