By Sam_KE (self meida writer) | 1 months 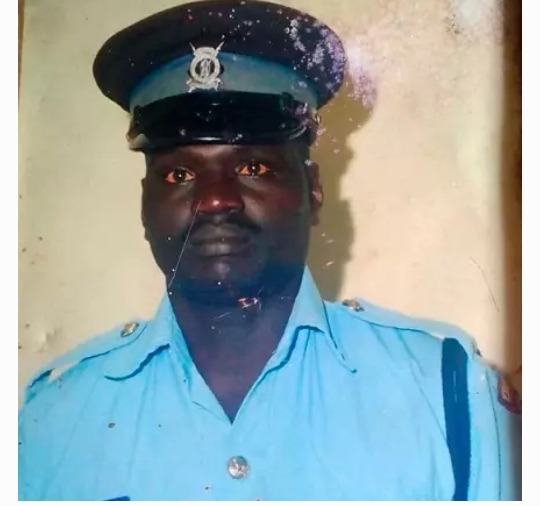 Fresh details on what killed the constable police officer identified as Kurgat allegedly found dead few hours after visiting his girlfriend have been exposed.

The allegations which had filled the air claiming that constable Kurgat might have met his death through his girlfriend who a section of kenyans thought might be behind his death. This follows the murder cases which was conducted by the police fugitive Caroline Kangogo in both Juja and Nakuru, therefore, people continued to doubt that maybe the lady might had poisoned Kurgat. 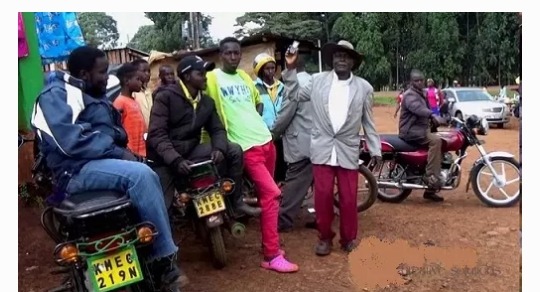 The family accepted the outcome of the autopsy and the burial of the late police constable Kurgat in now being arranged.