"Dead Man" Returns Back Home After This Happened

By ChumbaaFay (self media writer) | 7 months ago

Daniel Olima a 26 year old man ,a resident in Apokor village in Teso North sub-county had been reported to have been shot by police in April 29 after being involved in a criminal case .

His family received the news and they went to the morgue and they mistakenly confirmed that it was him .They went ahead with burial plans which was done on May 7,2021. 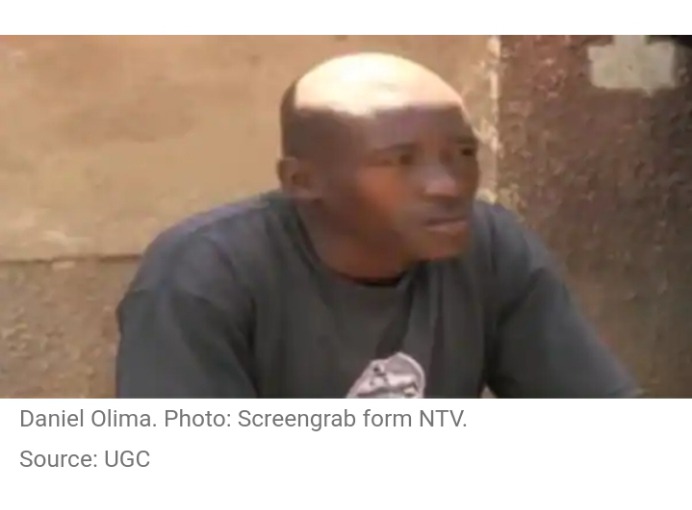 It was not Daniel whom they had buried.This was confirmed three weeks after burial when Daniel returned to his village.This shocked everyone in the village as it was earlier confirmed that he had died and buried.

Lawrence Okaale who is Busia deputy speaker confirmed that the thieves attacked Angurai market and the police responded in time and managed the situation before killing one of the criminals who was Daniel.

Daniel revealed that he was in Busia when he heard the news of his death.He decided to settle for sometime and later decided to come home to his family and confirm to them that he was alive.

The family members were shocked and decided to perform a cleansing ceremony on him before rejoining the family and the buried body to be exhumed.

Kilifi County Gubernatorial Race: The Race is likely going to be tough between these two candidates.