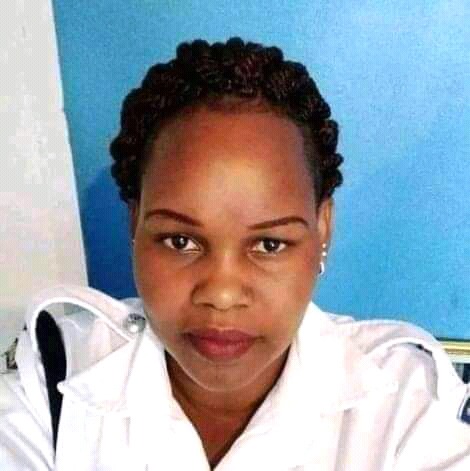 The controversial burial plan of the Killer Cop Caroline Kangogo has been suspended after the Directorate of Criminal Investigation (DCI) confirmed to the family that they should give it more tie to carry out an autopsy in a bid to establish the real cause of her untimely death.

The DCI`s remarks come shortly after Citizen TV established that a hospital that was holding the body of the late Kangogo claimed to lack experts who can run out the postmortem amid different speculations surrounding the alleged suicidal plot.

According to a report that was carried out earlier by Citizen TV, unnamed Hospital in Item, Kangogo`s home town, had distanced itself from examining the body which is currently under the monitor of Kenyans who are eager to know the hidden truth behind her death. 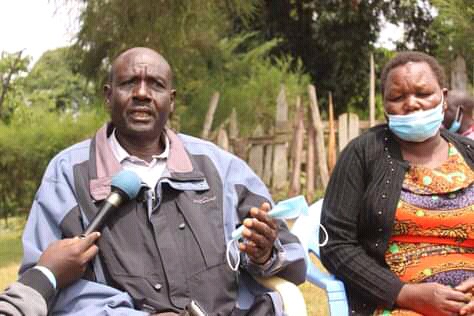 The DCI pushed the autopsy process on Tuesday, July 27 next week, calling out the family to stop the burial that was staged to take place on Saturday, July 24, 2021 after the body had been neglected at the Health facility.

While speaking to the press on Saturday, Mark Kangogo, a brother to the late, Killer cop, revealed that, they will bury the late after the government has carried out the autopsy, adding that, they are being delayed in their bid to send their farewell message to the Killer cop.

“We have been promised by DCI officers in Iten that the autopsy will be conducted on Tuesday. We are waiting for that day then we plan for the burial,” he said. 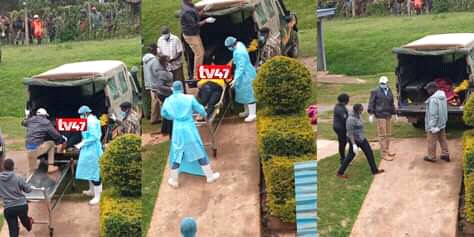 Kangogo, went viral and termed the Killer cop after she killer two men in cold blood, one a police constable and the other a businessman in Nakuru and Kiambu respectively in a series and later become a fugitive.