This week, we have recorded a total of four deaths which were completely brutal murders. The cases include that of Agnes Tirop and Edith Muthoni who were well known athletes in Kenya. We also have the Masten Wanjala murder case whereby he was lynched in Bungoma county by angry residents. We also heard of murder cases in Ruiru and the main victims were women who had encountered killer suspect Paul Mogara Marara. 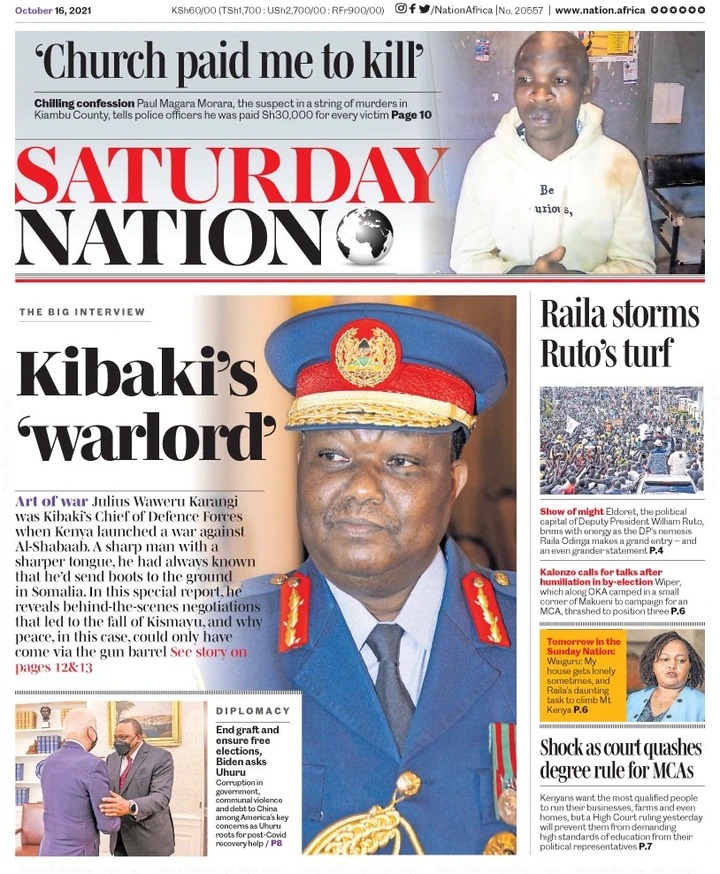 Today, reporters from ' Saturday Nation' met Paul who is currently in custody and he revealed a lot concerning his evil ordeal. Paul said that he began attacking women in 2020 especially those who wake up early to go and buy goods for their market businesses. Paul said that he was actually sent by his church moment after he joined their cultic events. He went ahead and said that the rule he was given stated that he should abduct and kill ladies in his place then submit an evidence to show that the work was done. After submitting, they would pay him Sh30000 for each murder case. For now, Officers are investigating the matter and soon he will be arraigned in court. 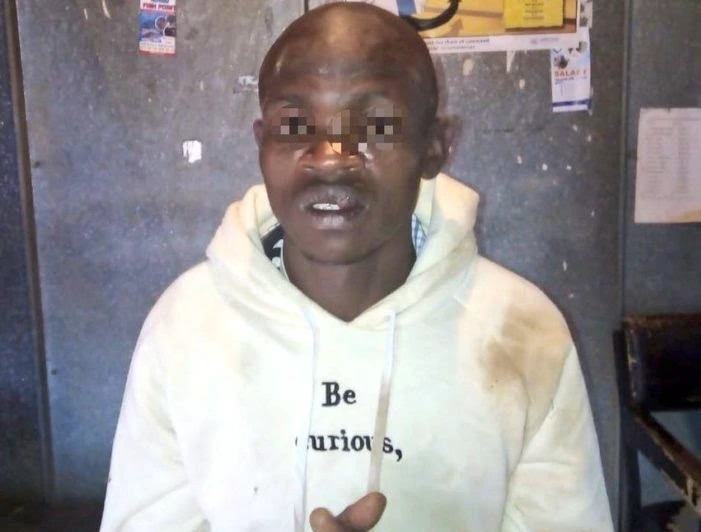