Boba Boda Owner to Receive Kshs. 2 Million After Court Finds Bank to Have Violated his Rights

By Rasheedy (self meida writer) | 1 months

The Machakos High Court ordered a local bank to pay a boda boda rider Ksh2 million in compensation for using his image in advertising without his permission. Mutuku Ndambuki had taken a loan from the bank to buy a motorcycle, according to records submitted before Justice George Odunga. The boda boda rider claimed clearly that he had effectively repaid the loan and interest. According to Ndambuki, the bank asked that he take a picture to show that he was a good client, which he agreed to orally. 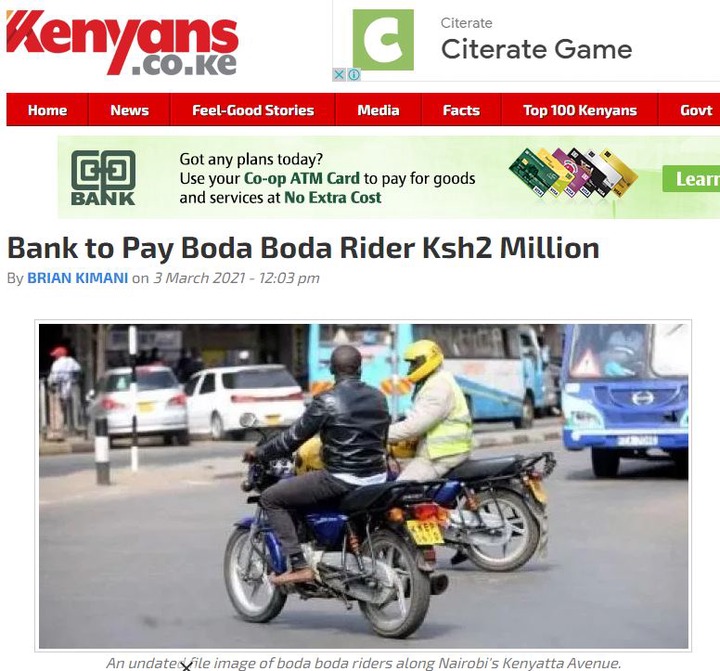 The boda boda rider said he had no idea the bank was going to use the pictures in a promotion for motorcycle transactions. The court records said that Ndambuki was therefore taken aback when he began to see pamphlets released by the respondent prominently depicting his name and likeness, and in particular the aforementioned promotion. He claimed emphatically that he did not sign any contract allowing the bank to use his image in any advertising or promotions. He also claimed that he was turned down for the role of chairman of the Riders Youth Self-Help Group by its founders, who claimed that they couldn't pick a celeb to represent the group. 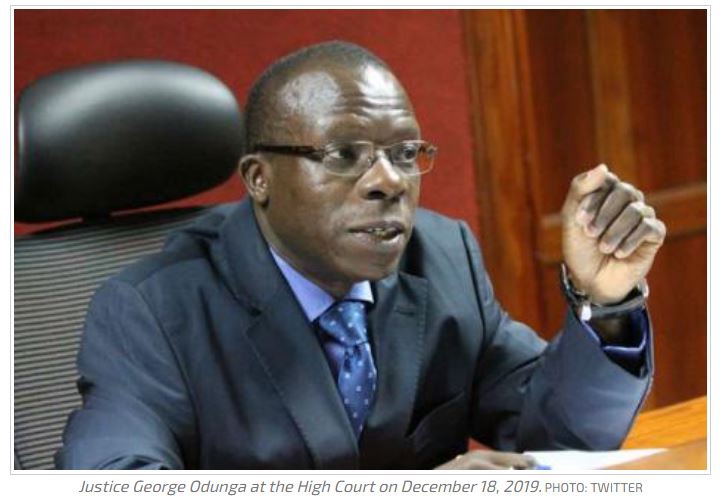 The bank denied the allegations of the boda boda rider, alleging that his comments were baseless and that Ndambuki had signed a document authorizing the images to be used. The bank, on the other hand, failed to provide documentation to back up its statements. After reviewing the facts, Justice Odunga ruled that the bank had violated Ndambuki's constitutional rights to privacy and human dignity under Kenyan Constitution Articles 28 and 31. Part of the constitution states, "Every citizen has inherent dignity and the right to have that dignity preserved and secured." 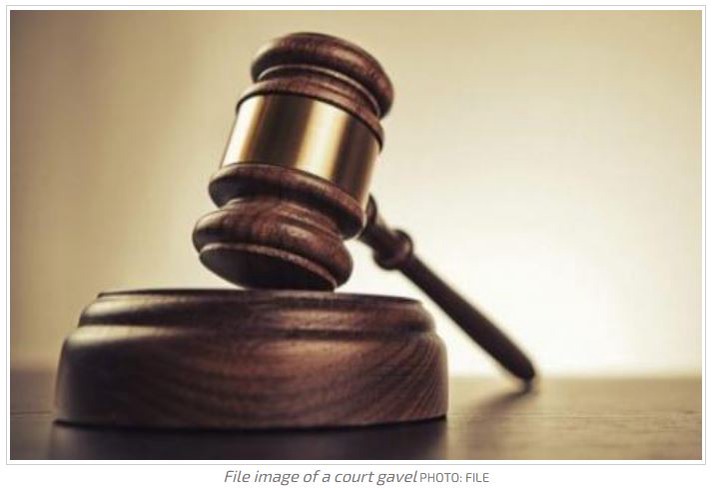 The bank was ordered to pay Ksh2 million in damages for violating Ndambuki's rights, and a permanent injunction was imposed banning the bank from using Ndambuki's portrait. 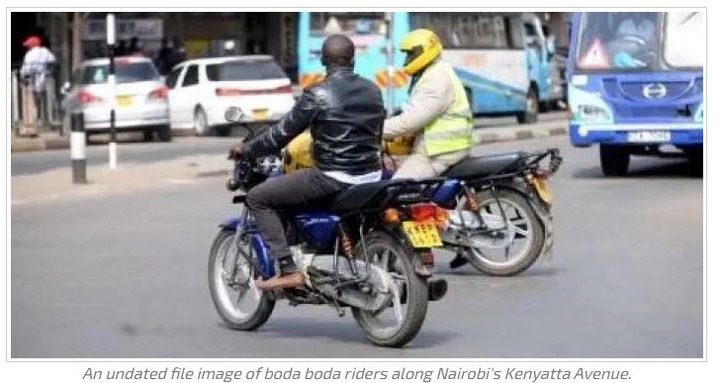 Reasons Why Uhuru's Powerful Cabinet Secretaries Are Likely To Lose Their Jobs. (VIDEO)

What You Should Know About Justice William OUKO