"After My Husband's Death I Was Sent Out Of My Matrimonial Home By My In- law's."

A 37 years old lady by the name Peris Wanjiku has emotionally narrated her story on the challenges she has been going through while raising her 7 kids after the death of her husband. According to Wanjiku's story is that she was born in Gatundo in a place called Ishoweri.She says that she was raised up by a single mother who after some time died.

She started working as a casual labour in order to earn a living, After some time later she met with a man they fall in love and later they got married, they lived happily while later they were blessed with 4 kids. 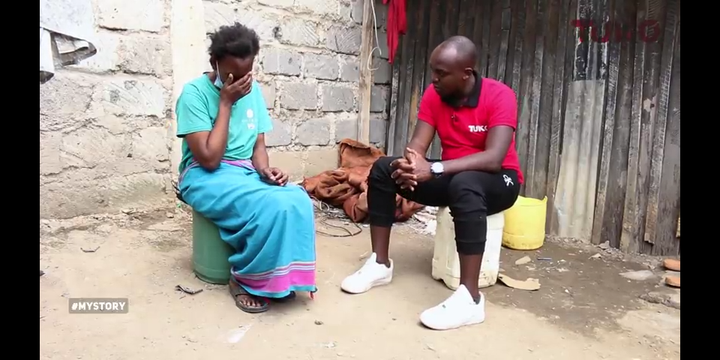 However he started illing, he was suffering from diabetes the illness got worse and later he died.Wanjiku claims that she was accused of killing her husband by her husband's brothers ,she was beaten mercilessly and chased out of her matrimonial home, they even damaged one of her eyes completely.

According to an interview on Tuko Talks,peris claims that she went rented a house and started living with her kids while getting job was not easy, she was unable to feed her kids and pay her house rent while their landlord send them out of the house. 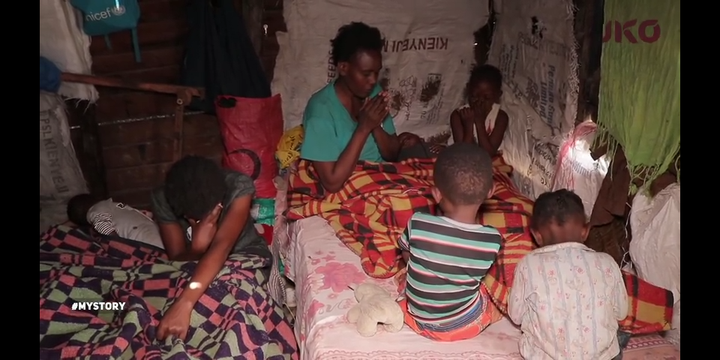 Wanjiku's friend promised to take her 4 kids to school, she took them with her but when they reached to her place she started giving them to men in exchange for money .

Peris claims that she met a man and she got married, her husband promised to take her in with her 4 kids.They were blessed with 3 other kids , after some time later she came to learn that her kids were suffering she asked her husband to help her get them back home but he gave her cold shoulders and later she was chased out of the house. 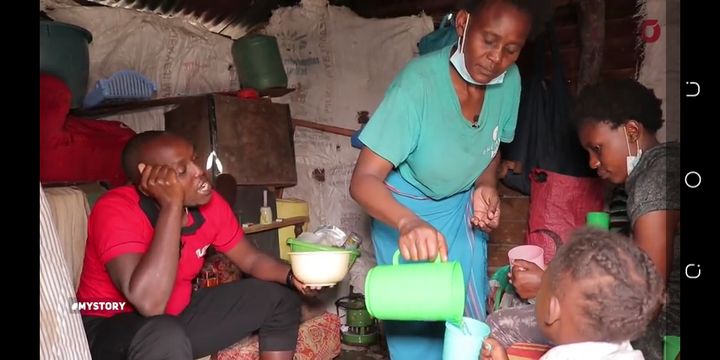 Unfortunately one of her daughter got pregnant at the age of 19 ,she was impregnated by a man who promised to give her ksh 150 for food.Peris feeds her kids from a compost pit and stays in a dilapitated store. 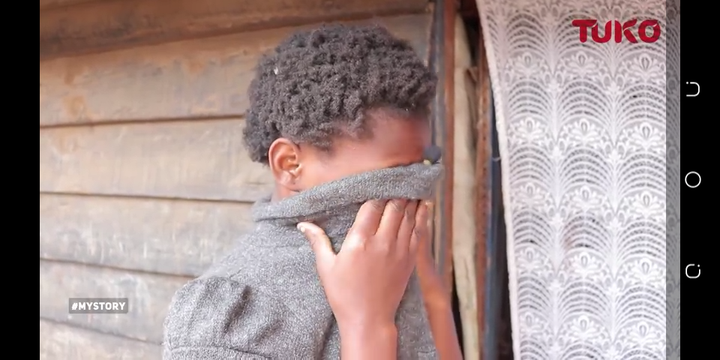 She pleading with the well wishers to help her with some money so that she can start a small business, rent a house and take her kids to school.

Check out the beautiful bedroom designs for girls

"I Was Forced To Call My Hubby 'God' To Stop Him From Killing Me, But Plucked My Eye" Lady Confess

7 Reasons why some men never cheat on their women.