Be Careful: Undercover Cop Tells Kibera Residents Revealing Photos Of A Renowned Gangster On the Run

By Shahhhh (self media writer) | 8 days ago

Renowned Kenyan undercover cop who goes by the name of Saigonpunisher James has urged residents of Kibera to be on the look out for a Notorious Gaza member who is allegedly responsible for the deaths of a number of residents. 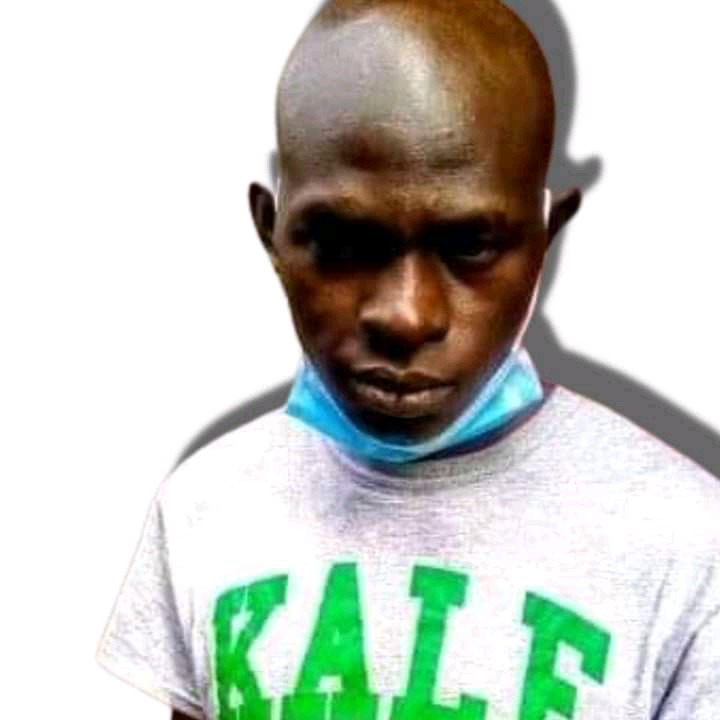 Taking to his Facebook account to express his concerns and fear over the man's crime history, Saigonpunisher James called upon the family of the suspect to take him back to the village adding that they were not going to allow him to stay in Nairobi.

According to the reports given by the undercover cop, he revealed that the suspect who has been identified as Babu has murdered a number of people in Kibera and other regions all in the name of Robbing them after which he goes into hiding before resurfacing again.

"We know what you're doing and we are following your tracks. You stabbed a pregnant woman along with another innocent resident a few days ago and despite the fact that we have tried to reason with you, you don't listen. You're just doing as you please and i can promise you that it will not end the way you think it will. This i can promise", the Officer said.

In conclusion, Saigonpunisher has urged the family and friends of the suspect to take him back to the village due to the fact that they don't want him living here. According to the reports given by this police officer, he said that they were going to make sure they hunt him down until the last moment.

While reacting to this incident, kenyans who expressed their different opinions and suggestions on the matter have congratulated the officer and his group for allegedly working hard in order to protect kenyans. At the same time, kenyans urged the government to increase the salary of these cops. 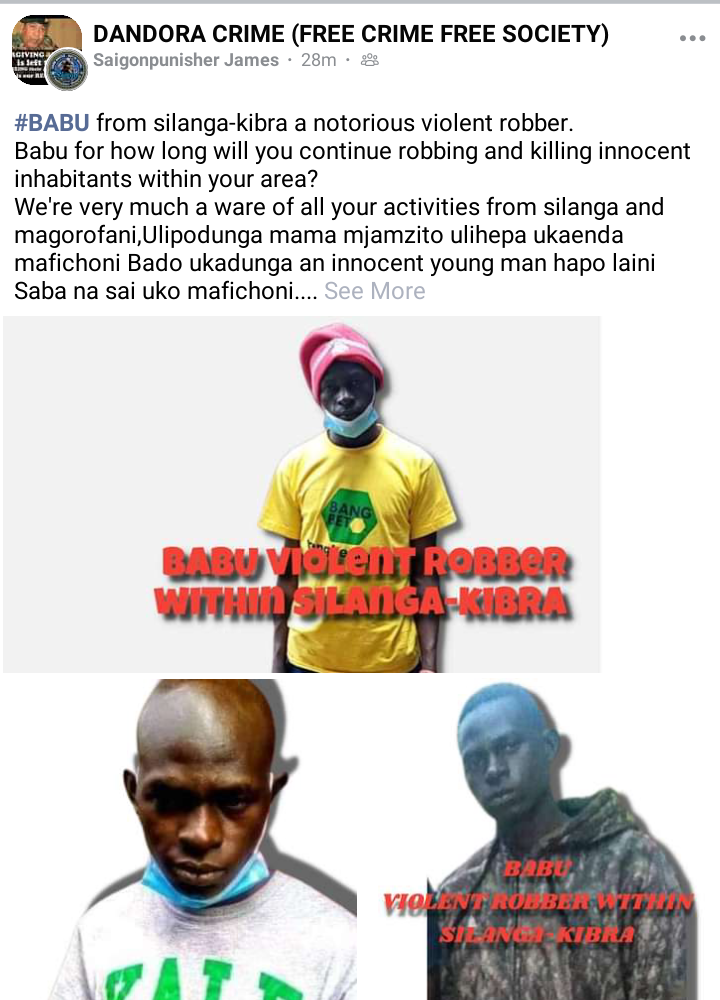 "I have Studied Criminology, But I work at the Dumpsite" Margaret Narrates

How Bold Jeff Koinange Responded To Atwoli, After Saying That DP Ruto Will Not Clinch Power (VIDEO)

Atwoli Destroys Ruto: Says Why Ruto Will Not Win 2022 Elections