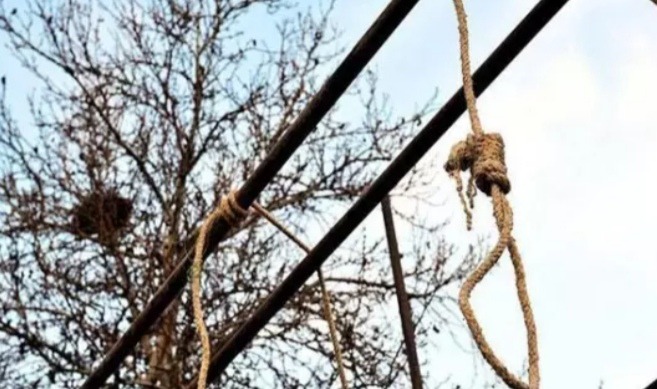 A German national was found dead under mysterious circumstances after a fight with his Kenyan partner. The foreigner, 75, was said to have been in a violent spat with his Kenyan spouse, 38, prior to the tragic incident. His body was discovered hanging from the door frame of their master bedroom by detectives from the Directorate of Criminal Investigations (DCI).

His lover reported him to Nyeri's Central Police Station. She had made a visit to her ailing mother in the adjacent Othaya region earlier in the day before discovering her German lover's lifeless body hanging on their door frame. However, when she returned home to Muhasibu Estate in Nyeri's Gamerock region, she allegedly discovered her husband breathing fire and accusing her of infidelity. 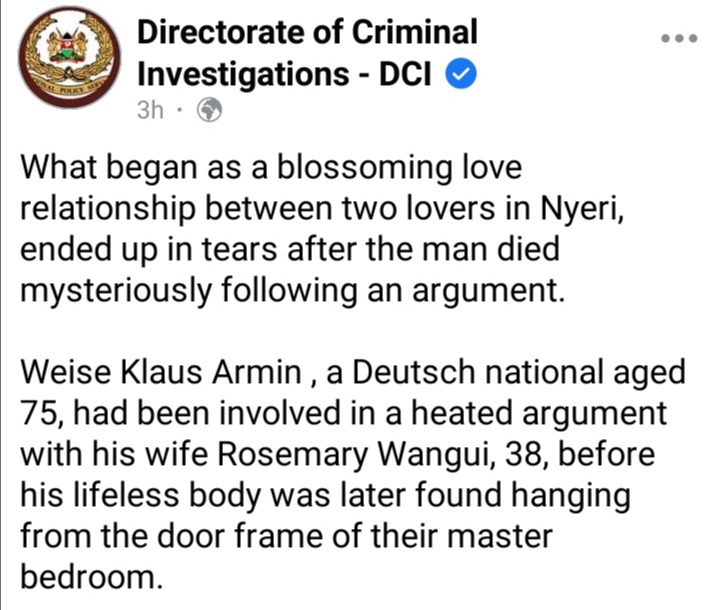 Following an argument, she was forced to run for her life as the man allegedly threatened to kill her with a knife. After that, the deceased locked himself in his room, where his lifeless body was eventually discovered. When Nyeri police officers arrived, they broke into the bedroom and discovered his body hanging from a rope.

The case has already been taken up by homicide detectives from the DCI. They're working with a team from the Bureau of Criminal Investigation's Crime Research and Intelligence Division. Both teams have previously visited the scene and conducted forensic examinations. They've also gathered statements from a variety of people, and they're now waiting for the deceased's relatives to arrive from Germany so that a postmortem can be performed in order to figure out what happened. 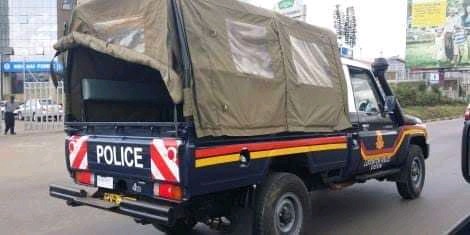 In recent years, there has been an increase in the number of cases of foreigners dying unexpectedly. DCI confiscated a number of assets suspected to have been purchased with money stolen from slain Dutch tycoon Herman Rouwenhorst in a recent investigation involving a foreigner.

The investigators working on the case have expanded their search to Bungoma, Kisumu, and Kitale, where they are looking for Ksh3 million that was allegedly invested in those locations. They have taken possession of a newly purchased home belonging to the two suspects in the tycoon's murder. In the operation in Florida village, Kiembeni, Mombasa, items like a refrigerator, television, television stand, radio system, and solar system were also taken.

Two Things You Should Not Try While In A Kenyan Campus