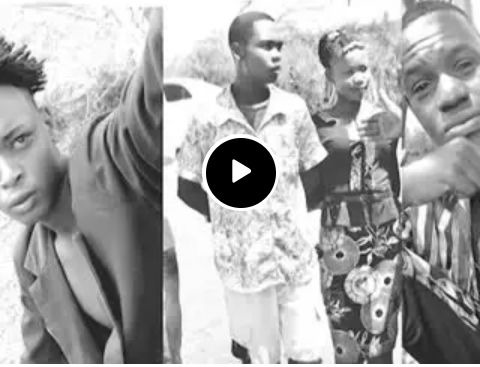 Around 4 months ago, 4 people in Barut were shot dead by police officers over allegations that they were armed criminals and members of the confirm gang which had been terrorizing residents.

However, their families insist that they were innocent young men and justice should be served. According to them, police would rather have arrested them and gotten them charged in court instead of executing them in such a painful way.

The most painful murder was of Collins Kipkorir Bett. His murder was witnessed from a distance by his dad who had been ordered by police to go back to the house when he went out to check what was happening. The police took Collins on a motorbike and murdered him a few metres away from the home as his father was watching helplessly at the gate. 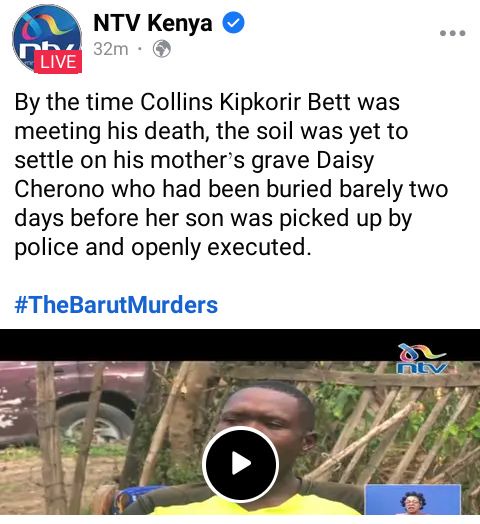 The fourth victim Collins Kibet Kirui was just 6 years old. He was just passing by Barut ward to visit his grandmother after completing his KCSE examinations.

The police accused him of carrying arrows and threatening their life before killing him. He lived in a rental house for three months including the night of the murder. The police broke into his single room, picked him as their last victim and took him to the murder scene where they executed him.