Dunia Inaisha:Kenyans Say As Abducted Girls Are Found Being Forced to Engage Unnatural Act With Dogs

Police officers are currently investigating an incident that happened yesterday in the evening after a group of teenagers were caught ready to engage in ungodly behaviors. 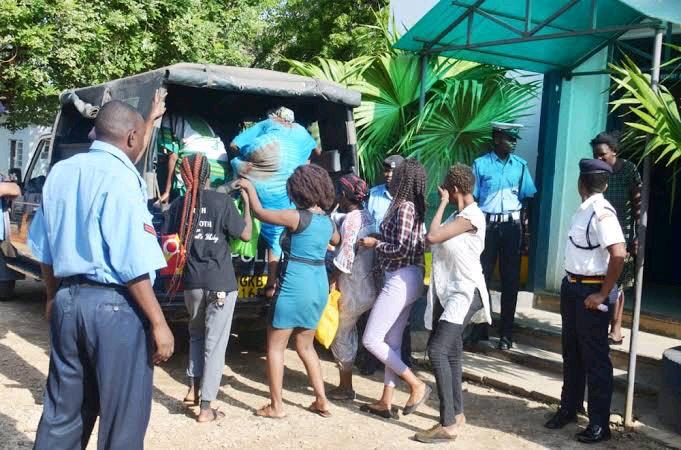 According to the reports given by the police officer who was investigating this incident, he said that they were tipped off by a concerned resident about a shady deal going on.

They later rushed to the crime scene where they were found allegedly being forced by a woman to engage in unnatural acts with dogs by a woman who was also arrested. The suspects who come from different parts of Kampala were later taken to the police station for more investigation. 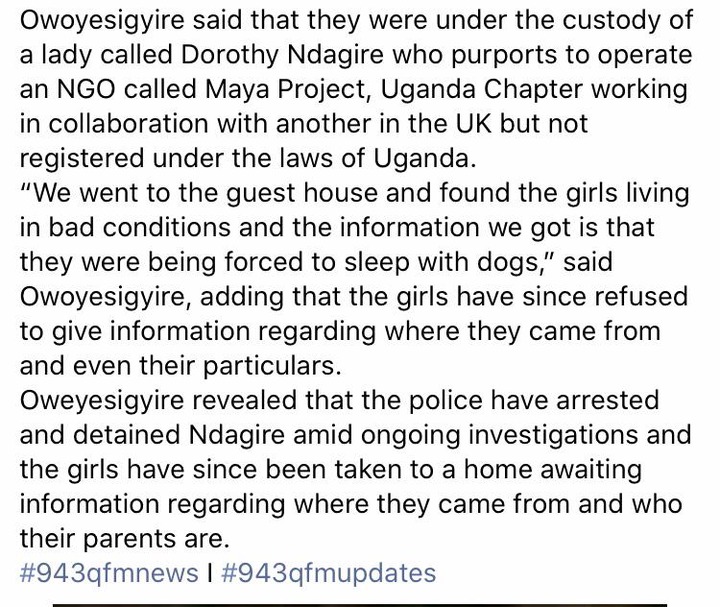 While reacting to this incident, Kenyans have called upon the DCIs to look into this claiming that maybe these were the abducted girls who disappeared from Kenya.

Jane Muguri -‘Dunia Inaisha’ I hope none of the girls is from Kenya.

Peter John - This is so disturbing imagine what they went through.

Judy Moran - Let the DCIs make sure none of them is from Kenya.

Peter Ndirangu - I hope they find the ring leader because all I know is that the woman is an agent.

John Otieno - This is why girls are disappearing without a trace.

Leticia Odinga- Where are our missing girls. Dcis should look into this too.

Nancy Mokeira - Congratulations to the Ugandan Defense Forces let them do more investigation. 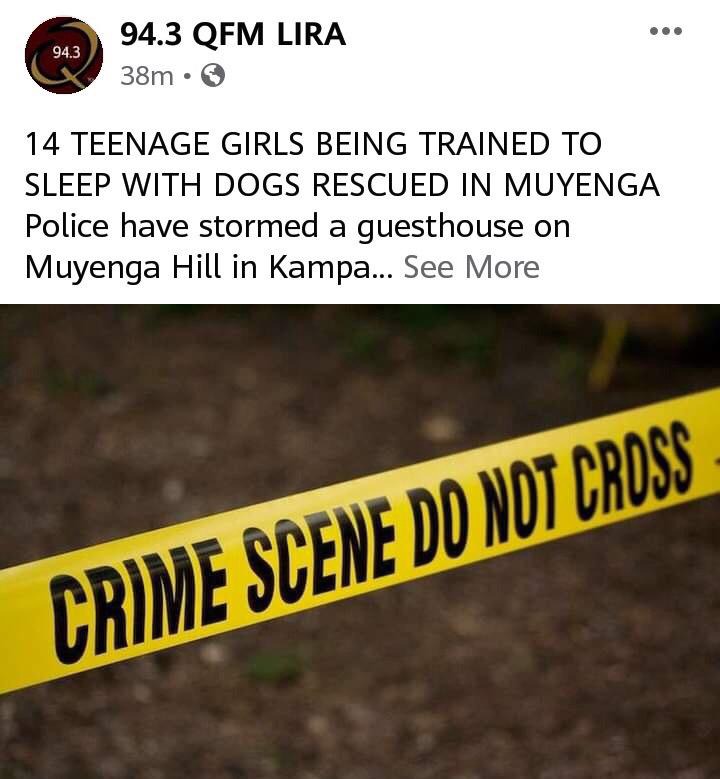